A Ukrainian grandmother has finally been reunited with her beloved dog in Co Clare on Monday.

86-year-old Violeta fled Ukraine weeks ago after Russia launched its attack, travelling through Moldova, Romania and Austria before reaching Ireland. Along the way, she sadly became separated from her elderly black Labrador, Tasha.

She had attempted to bring her pet with her when leaving the country but was unable to physically carry her for such a long period of time.

Where am I going now ?? Tasha on the ferry …. #tasha pic.twitter.com/T37TqbgzdQ

A family in Romania offered to care for Tasha while Violeta continued her journey.

END_OF_DOCUMENT_TOKEN_TO_BE_REPLACED

Charity worker Debbie Deegan had assisted the family in getting to Ireland, as they had experienced some problems due to the fact that Violeta did not have a passport.

She saw how devastated Violeta was without Tasha and knew she had to do something to help.

"She was not coping well without Tasha. We contacted the family in Romania and then Waterford man John D'Arcy fundraised to pay for a company to transport the labrador across eight borders," she explained. 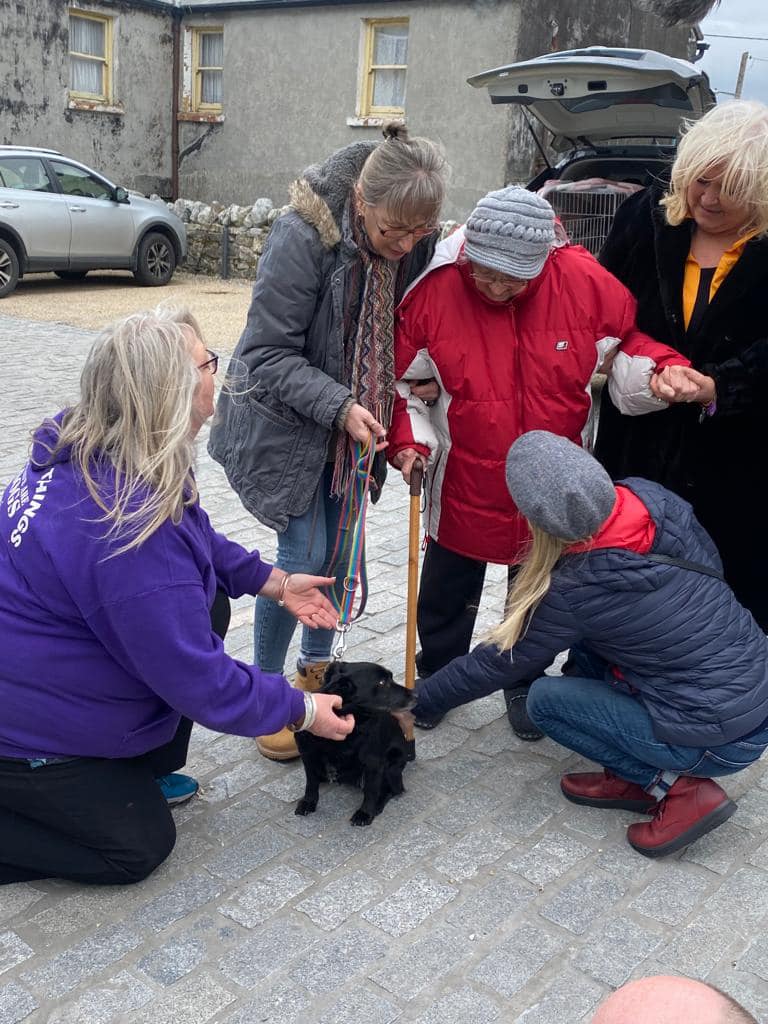 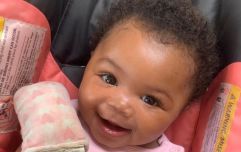 END_OF_DOCUMENT_TOKEN_TO_BE_REPLACED

After a two-week journey to Ireland, Tasha finally made it back to her owner, who had worried she'd never see her pet again.

"The second we opened the door, she just held on to the dog, and the dog was licking her face and.. it was just gorgeous,"  Debbie said, as reported by The Irish Examiner. 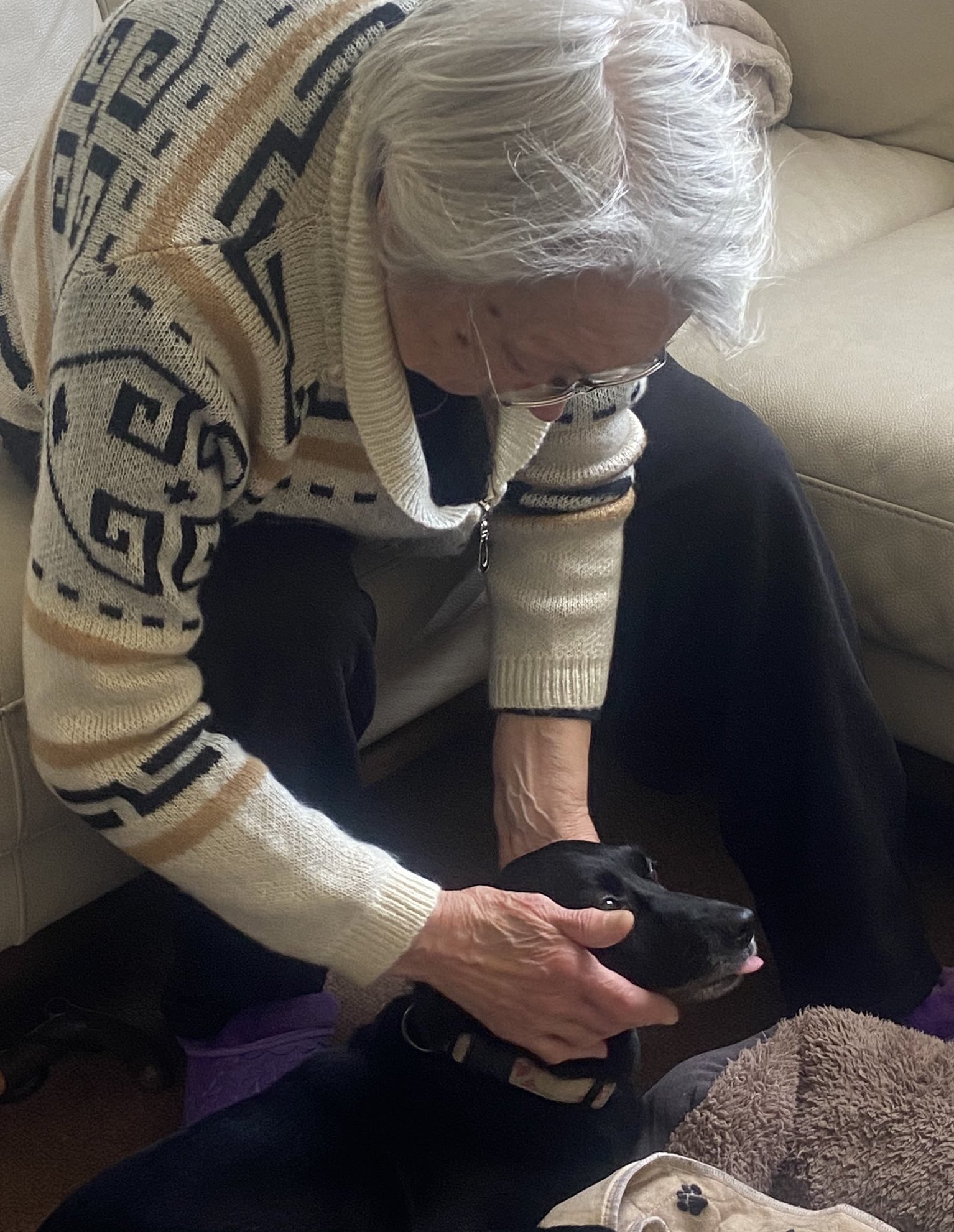 Speaking on RTE Radio 1, Debbie said that Violeta is a "different woman" since getting her "best friend" back.

Debbie had been documenting Violeta's story over the past few weeks on Twitter and it's touched the hearts of hundreds of people, who will be delighted to learn of Monday's happy conclusion.