Greta Thunberg is hoping to get a new headlight for her bike for her 18th birthday today.

The climate activist was asked what her perfect gift would be as she celebrates hitting this milestone.

Speaking to the Sunday Times Magazine, she said she would ideally like "a promise from everyone that they will do everything they can” for the planet but when asked for a specific present, she said; “The headlights on my bike are broken. In Sweden it gets very dark in the winter.” 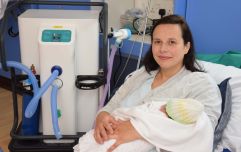 END_OF_DOCUMENT_TOKEN_TO_BE_REPLACED

Unlike other teenagers, she wouldn't be interested in being given clothes, insisting she doesn't buy them anymore. The fashion industry is known to be a major polluter.

“I know people who have clothes, so I would ask them if I could borrow them or if they have something they don’t need any more.

At just 18, Greta is one of the most best-known teenagers in the world. Through her work, she has rubbed shoulders with some of the world's most famous and powerful people; most recently Leonardo DiCaprio, an ardent environmentalist. 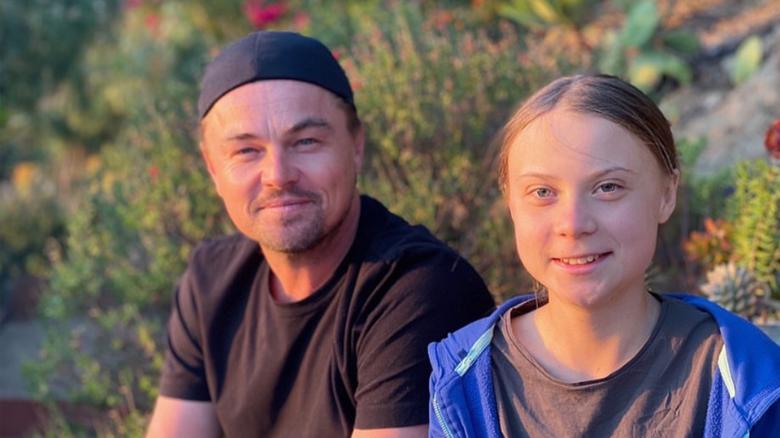 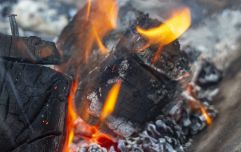 END_OF_DOCUMENT_TOKEN_TO_BE_REPLACED

He's just one celebrity who has been criticised for travelling by plane while speaking out against climate change, but Greta says she "doesn't care".

"I’m not telling anyone else what to do," she said, "but there is a risk when you are vocal about these things and don’t practise as you preach, then you will become criticised for that and what you are saying won’t be taken seriously.”

popular
Irish mams are falling for the "nosey challenge" on TikTok and it's gas
This simple messy ponytail is everywhere and its effortlessly glam
It looks like the last few months of Diana's life will be on The Crown
Someone has ranked the penis size of men from all over the world
Why Are Men so Obsessed With Boobs? The Answer is Pretty Surprising...
Here's the average age people lose their virginity around the world
Here's what happens on every day of your menstrual cycle (roughly)
You may also like
1 month ago
Major climate change "inevitable and irreversible," UN report warns
5 months ago
10 simple ways to make a difference this Earth Day
5 months ago
Aldi to trial loose pasta and rice to reduce plastic waste in UK
9 months ago
Irish sustainable clothing company remove all stock from website for Black Friday
1 year ago
IKEA launch 'plant balls' a climate-friendly alternative to their infamous meatballs
1 year ago
Ryan Tubridy to judge children’s Climate Change essay writing competition
Next Page