We need our women sports stars to be more visible.

The people of Ireland put a major focus on male sportstars - but we think it's time for the women to shine. They are doing just as good a job and reach their potential year in and year out - so why are we not shouting from the rooftops about them?

According to the 20x20 Nielsen Sports research, it found that 59 percent of Irish people want media publications and broadcasters to put more of a focus on female sport.

Meanwhile, 57 percent want to see equality in female and male sporting role models in media - which we think we can all agree is only fair.

The research also found that 63 percent of those asked would like to see Ireland’s sportswomen become national heroes in the same way as our sportsmen. 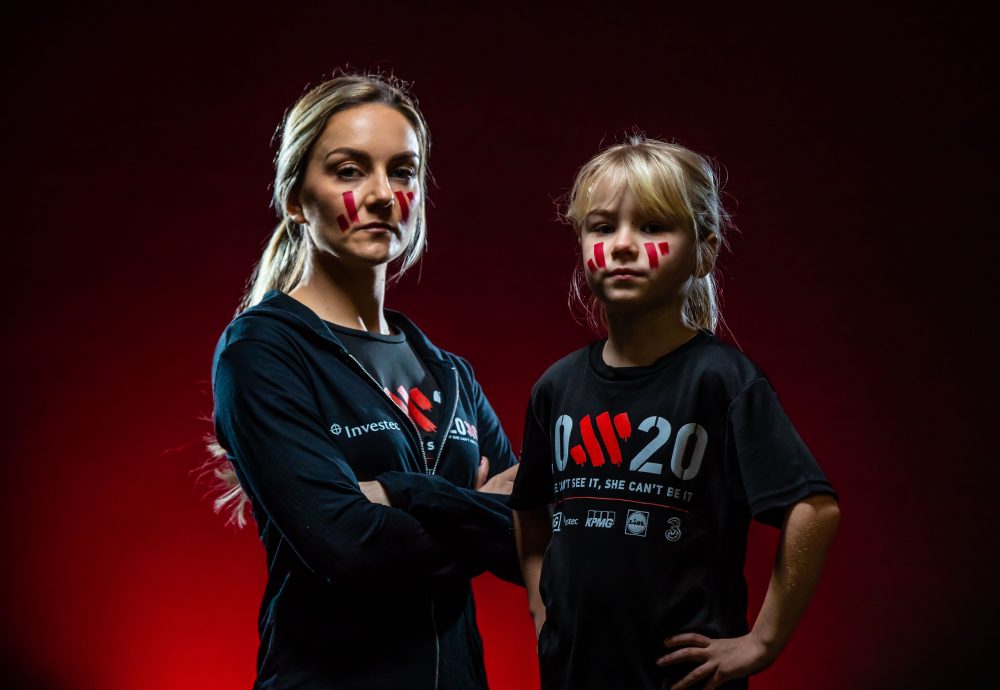 Because of this, Investec is launching its inaugural 20x20 Media Awards. The awards will recognise and reward excellence in Irish journalism focused on Women in Sport.

Broadcast, print and online journalists are invited to ‘show their stripes’ and submit entries here from February to November 2019. There will be a monthly winner who will receive a prize of €1,000, with the overall annual winner being announced in December.

"For every sports editor who's ever wondered if it's worth covering; to every coach who questioned whether girls needed encouraging, and to every sports’ governing body deliberating over how much to invest in their female athletes this year, this initiative makes it clear: women's sport matters.

"For that very reason, it is an absolute honour to be part of these ground-breaking awards."

For more information, you can visit here.

popular
10 Dublin restaurants with outdoor areas we'll be hitting up for the next 3 weeks
Tried and tested: 3 sheet masks that seriously impressed me
WATCH: Simone Biles just did a triple backflip, a move not even recognised in women's gymnastics
The Christmas movies TV channel is launching this week
Mars to change name of Uncle Ben’s rice to Ben’s Original
New Irish show is looking to reunite contestants with their first loves
Here's what happens on every day of your menstrual cycle (roughly)
You may also like
1 week ago
BBC broadcaster Holly Hamilton: "It feels like the soul has been taken out of sport"
6 months ago
Meet Tiffany Faaee: the first female coach in U.S. men’s professional rugby history
9 months ago
20x20 asked Irish women to post videos showing their sports skills and damn girls!
10 months ago
The Leinster women’s rugby team are set to play a massive game in Twickenham stadium
11 months ago
You can help make history by supporting the Ireland women's soccer team this month
1 year ago
Connacht Rugby announces three-year sponsorship to encourage more young girls to play rugby
Next Page