The world is on fire, literally.

Hundreds of people have been evacuated as Indonesia's most active volcano started to spew hot cloud.

The country's Mount Merapi volcano began shooting hot clouds again, causing over 500 people to be evacuated from their homes in the Magelang district on Java Island.

END_OF_DOCUMENT_TOKEN_TO_BE_REPLACED

According to Bloomberg, even more residents were told to leave the area surrounding the volcano this morning as hot ash and cloud were shot 200 metres into the air.

The Geological Disaster Technology Research and Development Center has since estimated the hot clouds spread less than 1km from the volcano's crater.

“Until now, the potential danger is not more than 5 kilometres (3 miles),” they said. 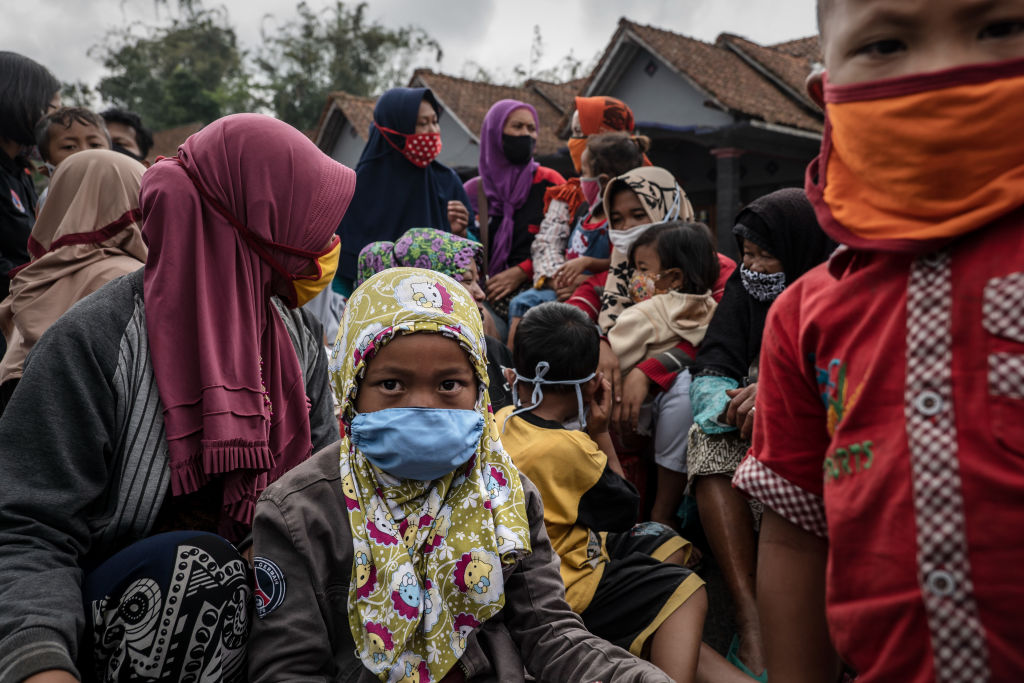 A state of emergency had already been implemented in the region last year and is expected to last one more month. Officials have warned residents that they will need to be patient as it may be some time before they are permitted to return to their homes.

"720 quakes yesterday and 680 the day before, both of which represented new records in recent months," they said. The average for the month of November had been around 30 before these record figures.

END_OF_DOCUMENT_TOKEN_TO_BE_REPLACED

"It is particularly worrying that many of the newly detected tremors may be caused by rock-breaking magma which has the power to create new magma conduits or widen existing ones inside the volcano itself. These tremors are known as volcano-tectonic quakes and can be quite dangerous." 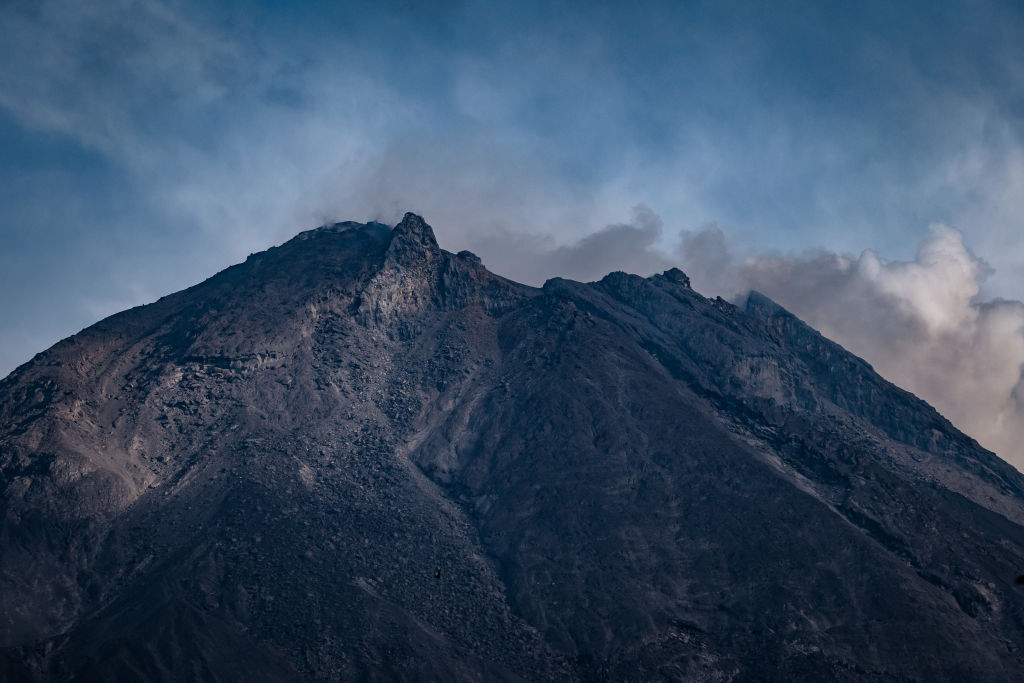 Its most recent eruption before this week happened in 2010 when the volcano spewed lava from its southern and southeastern slopes.

Before that the volcano erupted in May 2006 leading the evacuation of thousands. One month later an earthquake triggered clouds of gas to pour repeatedly down the volcano's upper slopes. Two people were killed following the eruption.

Girls With Goals || Her · Ep.151: 'A Story Shared' - Aoife P. Rafter on blogging during a pandemic and living with CF
popular
Here's what will happen in Bridgerton season 2 - if Netfix goes by the books
Netflix announces new true crime documentary series: The Vanishing At The Cecil Hotel
QUIZ: How well do you remember these minor characters from Friends?
Someone has ranked the penis size of men from all over the world
QUIZ: How well do you really remember the first episode of Grey's Anatomy?
When will lockdown end in Ireland?
Netflix's The Circle is the best reality show on TV
You may also like
3 days ago
Schools could reopen for children with special needs next week
3 days ago
Pet foods recalled after 70 dogs die in US
3 days ago
Irish people are smoking more since start of pandemic, says study
3 days ago
When will lockdown end in Ireland?
4 days ago
The women of Ireland have always deserved better
4 days ago
Taoiseach Micheál Martin issues apology to Mother and Baby Homes survivors
Next Page