Hundreds of millions of Facebook users' passwords were visible to its employees for years.

The company revealed today that the passwords were available to access in plain text format on their internal storage system.

END_OF_DOCUMENT_TOKEN_TO_BE_REPLACED

Facebook said that they made the discovery in January and that there is no evidence that any of the passwords were abused or misused.

In a statement released today, the company said that they had fixed the issue and were now looking at alternative ways of storing information. 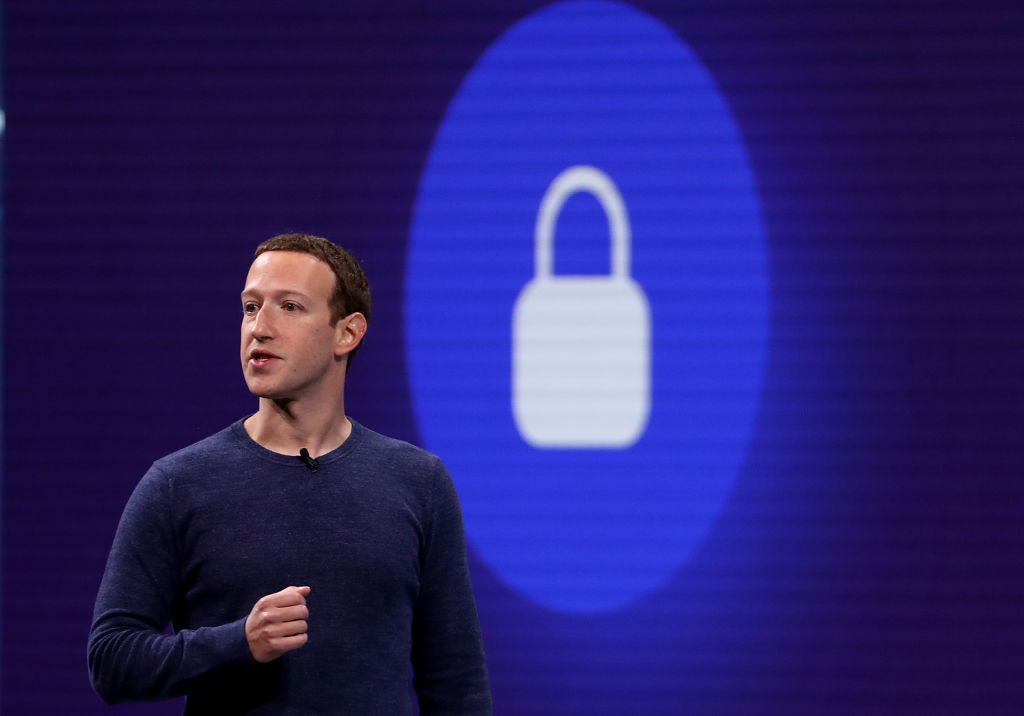 "As part of a routine security review in January, we found that some user passwords were being stored in a readable format within our internal data storage systems.

"We have fixed these issues and as a precaution we will be notifying everyone whose passwords we have found were stored in this way.

To be clear, these passwords were never visible to anyone outside of Facebook and we have found no evidence to date that anyone internally abused or improperly accessed them. We estimate that we will notify hundreds of millions of Facebook Lite users, tens of millions of other Facebook users, and tens of thousands of Instagram users."

END_OF_DOCUMENT_TOKEN_TO_BE_REPLACED

They also said that there is  "nothing more important to us than protecting people’s information, and we will continue making improvements as part of our ongoing security efforts at Facebook."

You can find the company's full statement here.

Girls With Goals || Her · Ep.161: Feeling Peachy - Sharon Keegan of Peachylean on being an absolute BOSS!
popular
Friends fans spot massive body double blunder in episode rewatch
OnlyFans to move away from adult content in bid to reach $1B valuation
The DIY frozen coffee recipe that's so delicious you'll never pay for an iced latte again
Science says this is how many dates you have to go on before you find 'The One'
Here's what happens on every day of your menstrual cycle (roughly)
Someone has ranked the penis size of men from all over the world
Why Are Men so Obsessed With Boobs? The Answer is Pretty Surprising...
You may also like
5 days ago
Pornhub sued by dozens of women over alleged image based and child sexual abuse
6 days ago
WHO plan says women of "child-bearing age" shouldn't drink alcohol
6 days ago
Enid Blyton's books deemed "racist and xenophobic" by charity
1 week ago
Author Lucinda Riley's family announces she has died aged 56 after 'secret' cancer battle
1 week ago
Investigation launched after body found at Limerick's Corbally Baths
2 weeks ago
Three-month-old baby girl dies in dog attack in Co. Waterford
Next Page