He and his wife confirmed their split earlier this year.

Ian Bailey has been getting a lot of coverage over the last month with two new documentaries airing about the death of Sophie Toscan du Plantier.

But this time, the news has to do with something completely different, Ian has been spotted on a dating site.

END_OF_DOCUMENT_TOKEN_TO_BE_REPLACED

The former journalist revealed he and Jules Thomas decided to end their 30 year relationship and while Ian is saying he is heartbroken still, it hasn't stopped him from continuing his search for love.

Calling himself Ian Kenneth Bailey on the site, he says that he's got master's degree from University College Cork, and according to Extra.ie, Ian is paying for access to the site and has contacted women already asking to meet them.

There are also apparently four pictures on the profile, three of them showing Ian with a hat on so his face is slightly covered. 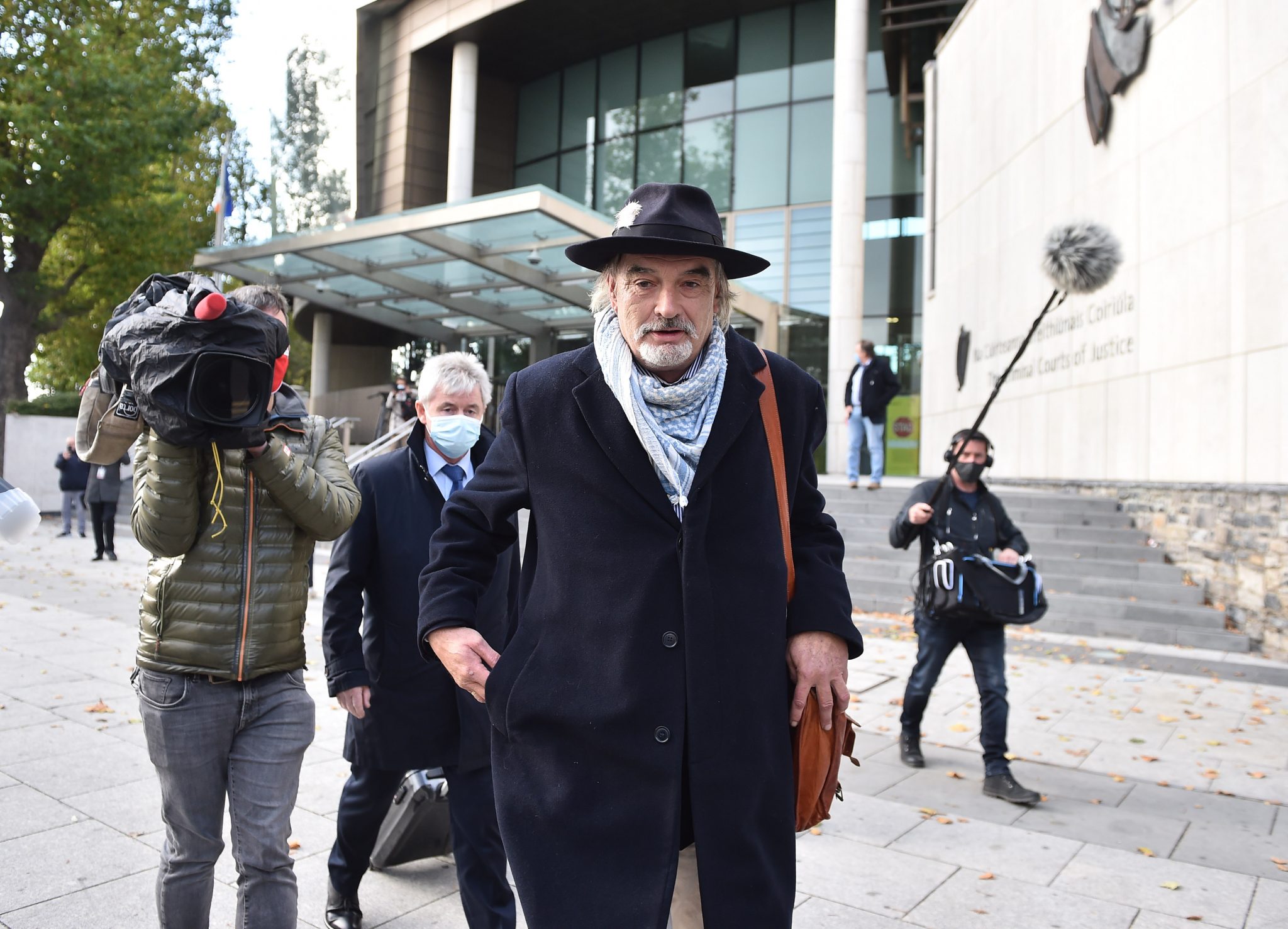 END_OF_DOCUMENT_TOKEN_TO_BE_REPLACED

When asked about this new profile, Ian told Extra: "I don’t know, is that me? I have taken to social media over the past few weeks, having been a social media virgin previously. There’s some very strange stuff happening on there, very weird stuff is going on.

"I have to go now, I can’t talk, I’m meeting someone. The number one priority for me at the moment is finding a home. I’m working on that today and tomorrow in fact."

Ian confirmed that his had ended his relationship with Jules earlier this year, which she later admitted that she had had enough of him.

Jules revealed that while Ian was in Ireland, she couldn't leave to see her children and grandchildren, and they refused to visit her in Ireland as they didn't want to meet him.

Ian has been spotted around Skibbereen with a mystery woman, but he says she is a journalist from the UK conducting a story on him.

popular
Irish girls name was the most used Irish name in the United States last year
The First Quadrillionaire? Paypal Accidentally Gives Man $92 Quadrillion
This is the easiest way to determine you may have VIKING heritage
Here Are The Top 20 Most Common Pin Codes in The World
Why Are Men so Obsessed With Boobs? The Answer is Pretty Surprising...
The Greatest Showman is becoming a Broadway musical and we need a second
6 things you need to know about Sha'Carri Richardson
You may also like
13 hours ago
Netflix is reportedly working on a Stranger Things musical
2 days ago
Selling Sunset's Maya Vander confirms she's leaving the show
2 days ago
Netflix CEO confirms adverts are coming to the service
2 days ago
Selling Sunset star quits show as it's renewed for two more seasons
6 days ago
WATCH: Netflix's latest true crime Girl In The Picture looks seriously intriguing
1 week ago
WATCH: The first trailer for Blonde, the first adults-only movie made by Netflix
Next Page