The beach near Dooagh on Achill Island disappeared in 1984 after a storm washed all the sand away.

The incident resulted in the coastal village being left with just rock pools, causing local hotels, guesthouses and cafes to shut down. 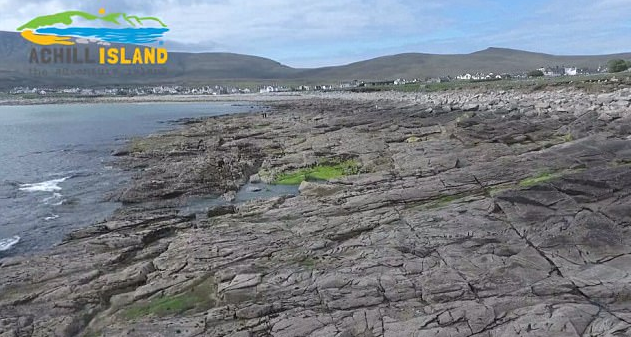 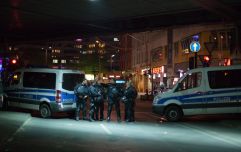 END_OF_DOCUMENT_TOKEN_TO_BE_REPLACED

Well, 33 years later, the beach has been returned to the area thanks to a ‘freak tide’.

The tides that came in over the space of a week, brought with them hundreds of thousands of tonnes of sand, leaving the area with a sandy beach yet again.

The 300 metre long stretch is now a cause for hope for the locals who are keeping their fingers crossed it will be given blue-flag status soon.

“During the 1980s, there was some big storms that really destroyed the beach and it was completely washed away. 1984 was the last time the beach was there,” Achill Tourism manager, Sean Molly, told The Irish Times.

“It’s just so nice for the villagers to have their beach back.”

popular
How to turn 20 days of annual leave into 50 days off
Richard Madeley under fire for comments about Kate Middleton's waist
70-year-old woman reportedly becomes first-time mum after welcoming baby boy
Man arrested after woman raped on train as passengers filmed it
The First Quadrillionaire? Paypal Accidentally Gives Man $92 Quadrillion
Someone has ranked the penis size of men from all over the world
WATCH: The first trailer for Ozark Season 4 just dropped
You may also like
3 months ago
Louise O'Reilly: "There can never be enough diversity, but it needs to be genuine"
5 months ago
Irish collective release new female empowerment pop anthem
6 months ago
Almost 40% of Leaving Cert students have chosen not to sit the Irish exam this year
7 months ago
Neon knit of dreams: These Irish handmade pieces offer an alternative to fast fashion
10 months ago
WATCH: JANDO's Christmas ad about loved ones abroad has us in tears
1 year ago
Georgie Crawford launches spin-off podcast focusing on all things health
Next Page