Doctor, award-winning poet and now editor, Kathy D'Arcy believes that stories have the power to change hearts and minds.

Inspired by her grandmother who had ambitions to study and learn but never had the chance as a mother of 16 children, Kathy says she wants an Ireland "where young women can dream of fulfilling their potential without anyone trying to forcibly take that away from them."

Kathy says she wanted to harness the power of storytelling and so she approached New Binary Press with a view to creating an anthology of work from women all over Ireland.

END_OF_DOCUMENT_TOKEN_TO_BE_REPLACED

The finished book, Autonomy, details the experiences of women living in a country where they do not have rights over their bodies when they are pregnant.

Kathy said she was "surprised and delighted" that New Binary Press agreed to publish a book about women's reproductive rights.

"Abortion is still a scary enough subject to frighten off the major book chains I approached about launch events. I admire and respect New Binary for taking a chance on this and for helping me to bring these stories to light."

END_OF_DOCUMENT_TOKEN_TO_BE_REPLACED

The completed book is a collection of stories, poems, memoirs, essays, articles, screenplays and more, all exploring what it means to have bodily autonomy.

Kathy says she thinks a lot about the women who leave this country every day "in shame and silence to seek necessary healthcare from other jurisdictions, and the other women who can't leave and have to break the law or to endure pregnancies they are unable for."

As an activist and an artist, Kathy says she wanted to create something that would speak to people who are unsure or undecided about the upcoming referendum.

"During the Citizens' Assembly and the Joint Oireachtas Committee, it was incredible to watch how people with all kinds of views, when presented with all the information from both sides, voted overwhelmingly to remove the amendment."

"I hope that people who read these stories of human beings struggling to do what is right, to take their selves back, to overcome abuse and oppression, to continue to love and to be loved despite all, will all be able to vote Yes and to help us to move towards a kinder, better Ireland." 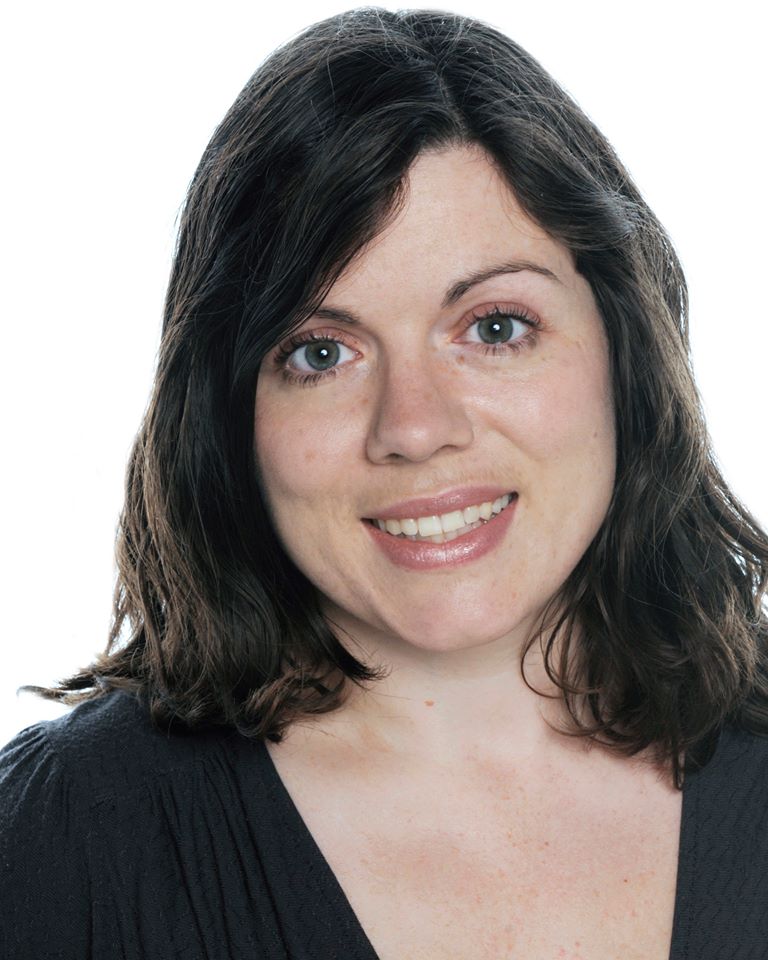 Kathy says she had her own journey to becoming pro-choice.

"I was raised (as were many of us) to be religious and obedient, and the process of reclaiming my own agency from that place was painful and illuminating.  It made me very aware of the many ways in which women are mistreated in this country, including within our constitution."

The Cork native says that the process of bringing the book together was a "cathartic experience".

"There's a feeling of sisterhood, of speaking out together in the face of opposition and adversity, of supporting each other.  It's such a moving experience each time."

The book has already garnered interest from abroad and launches have been held in London and Sydney, Australia.

Kathy hopes that Autonomy will help create "a better Ireland for all women, girls and pregnant people.

"I believe in the power of creativity and of telling a story to help people to be more understanding and compassionate towards each other. I hope that this book can do that".

Proceeds from the sale of this book will go to support those working to ensure that all women have access to a full range of reproductive healthcare, including safe legal abortion.

Autonomy launches this week and to find out about other launches and events more from Autonomy's Twitter account, @AutonomyKDArcy

popular
Stevie Nicks leads tributes following the death of Christine McVie
Gwen Stefani reportedly pregnant with baby number four
Gifts for Him: 18 affordable presents for your old fella, brother or boyfriend this Christmas
Why Are Men so Obsessed With Boobs? The Answer is Pretty Surprising...
Here are the first four people officially heading onto Dancing With The Stars
Mollie King announces death of her father just weeks after welcoming her first child
"You can’t imagine what it feels to have had a baby and yet feel like you didn’t"
You may also like
19 hours ago
Expecting a baby in December? These are the top Christmas-inspired baby names
20 hours ago
Kendall Jenner and Harry Styles are 'just friends', insider claims
20 hours ago
Opinion: Don't point out your friends' eating and drinking habits this Christmas
20 hours ago
Revealed: The correct date you should be putting up the Christmas tree
1 day ago
Woman left confused after DNA test shows child isn't husband's despite her claims that she never cheated
1 day ago
Gift Guide: 15 unique Irish presents for Him, Her and Kids this Christmas
Next Page