The ISPCA and Gardaí have shut down an animal farm in Carlow, which has been described as "truly shocking" in its cruelty towards animals.

The animal welfare organisation visited the site, which had been registered under the Dog Breeding Act 2010, on Tuesday and found an "absolutely horrendous" scene.

Fifty-two dogs of mixed breed and two horses said to be in "most immediate need of attention" were taken into care and are currently undergoing veterinary care in Longford.

The premises has since been closed by gardaí and the remaining animals will be cared for the ISPCA and other welfare groups. 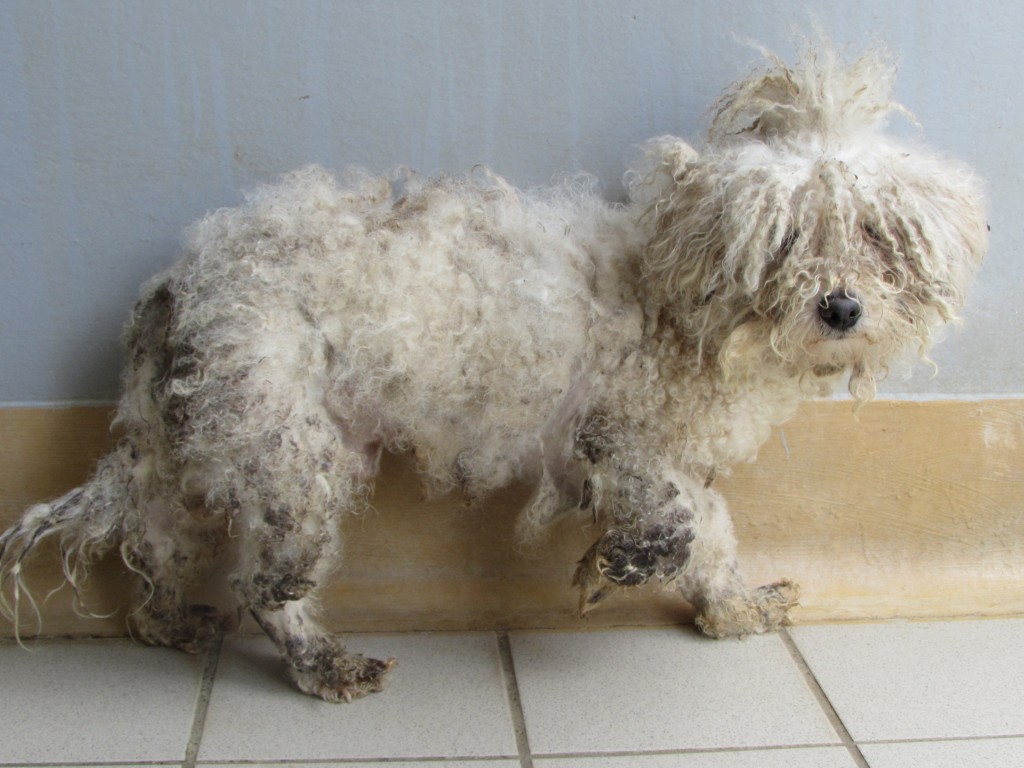 END_OF_DOCUMENT_TOKEN_TO_BE_REPLACED

“This is an appalling and horrific case. Many of these animals were living in squalid conditions and there were dead animals scattered around the site. A large number of animals are now in the care of the ISPCA and we will be working very hard to provide them with veterinary care and rehabilitation and will eventually be seeking to rehome them," said ISPCA CEO, Dr Andrew Kelly.

"I am very grateful to all the ISPCA staff involved in such a harrowing case and I am also grateful to Dogs Trust Ireland for their assistance with transporting and housing some of the dogs seized. I want to make it absolutely clear that the ISPCA will not tolerate animal abuse of any kind and we will do all we can to shut down places like this."

The ISPCA is now appealing for donations to help in the protection of animals at www.ispca.ie or by cheque/money/postal order to the ISPCA National Animal Centre, Derryglogher, Keenagh, Co. Longford.

Alternatively, those wishing to help can call (043) 33 25035 to make a small donation using a Visa/Mastercard or Laser.

popular
The internet is saying the same thing after Ryan's Toy Show opening
The best memes from this year's Late Late Toy Show
Vicky Phelan says terminally ill people should have right to decide how to die
Strictly's Giovanni Pernice responds to dating rumours following split from Maura Higgins
We finally know what happened to Sam in And Just Like That
8 of the hottest make-up trends to try this festive season
You can get now paid to taste test Christmas wine - sign us up, please
You may also like
3 days ago
Tánaiste says more restrictions may be needed before Christmas
3 days ago
At least 27 people dead in UK-France Channel tragedy
4 days ago
There are no PCR tests available in 14 counties
4 days ago
UK couple killed in home while children slept named by police
4 days ago
8-year-old boy named as latest victim in Wisconsin parade crash
5 days ago
Suspected sexual assaults of unconscious patients in Naas hospital under investigation
Next Page