You can hear him pouring the perfect pint already...

It's no secret that a lot of Irish people are big fans of Joe Biden - his great-great grandfather Patrick Blewitt was born in Ballina, Co Mayo and he has a lots of family here.

And of course, it helps that he's always talked about his Irish heritage and expressed his love for our island. 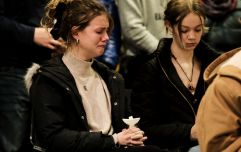 END_OF_DOCUMENT_TOKEN_TO_BE_REPLACED

Over the weekend, the president elect's Irish cousins all came together in the Cooley Peninsula to celebrate Biden's big win - and according to him, he always had plans to come back and visit.

The president elect's distant cousin Eamonn Thornton in Co Louth told the Irish Mirror: “I told him we are going to hold you to your word, that if you ever became President, that two years into your office you would come back and visit us.

"He said if it is at all possible I’ll be doing that, I guarantee you that.” 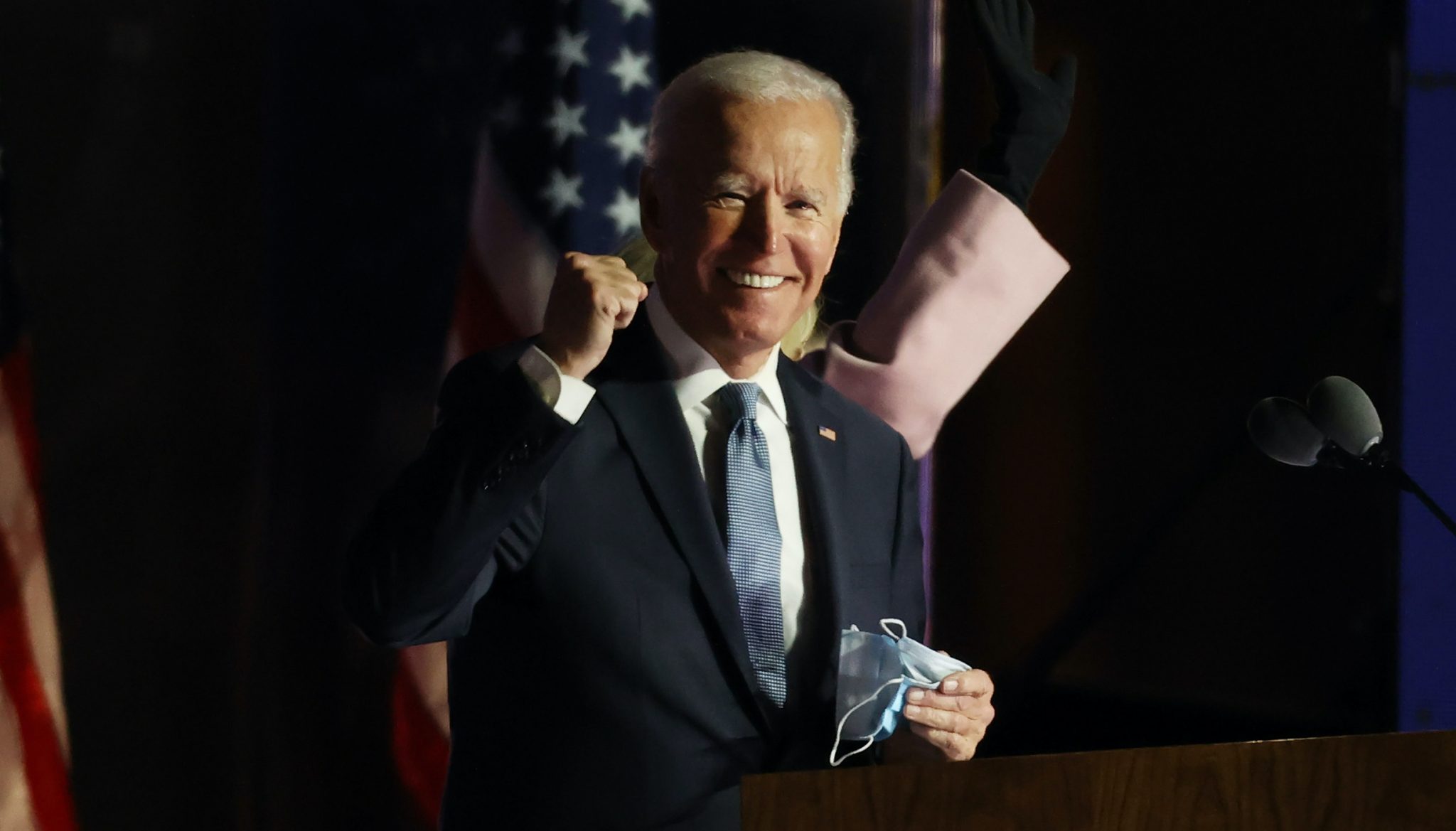 Biden visited Ireland on an official visit back in 2016 when he was Obama's vice president. While here he visited the Cooley Peninsula and met lots of his distant cousins.

John Owen Finnegan, another one of Biden's cousins, said they feel "honoured" to have him in their family. "He is one of our own now," he said.

Biden and running mate Kamala Harris will take office in January of next year.

popular
Women are rinsing their hair in apple cider vinegar – and the results are amazing
Toddler dies after being struck by vehicle in Co. Cork
New photo of Bernadette Connolly released as investigation continues
Clubbers left "bleeding from their mouths" after accidentally drinking shots with caustic soda
Kate Middleton tipped to replace Prince Andrew in new role
Love is in the air: 3 new fragrances we love – just in time for Valentine's Day
Worried about a loved one? Here are 5 signs of suicide to look out for
You may also like
3 months ago
Paris Hilton says she was "slapped" and "strangled" as a teen in youth care
9 months ago
Joe Biden's dog Major has bitten another White House employee
10 months ago
Joe Biden says his ancestors left Ireland "because of what the Brits had been doing"
1 year ago
Biden's dogs, Champ and Major, have officially entered the White House
1 year ago
Joe Biden begins presidency with 15 executive orders, some reversing Trump policies
1 year ago
Joe Biden has been sworn in as President of the United States
Next Page