Fritzl was imprisoned in 2009.

*This article contains details of rape, abuse and child death.

Josef Fritzl is set to be released from a psychiatric facility and sent to a 'normal' prison next year, it has been reported.

END_OF_DOCUMENT_TOKEN_TO_BE_REPLACED

Fritzl was found guilty of raping and imprisoning his daughter for 24 years in a basement he had built himself in the Austrian town of Amstetten.

The sexual abuse led to the birth of seven children, three of which lived alongside Fritzl's daughter, Elisabeth, who was 18 when she was imprisoned in a cellar.

Three of the children lived with Fritzl and his wife, while one died some days after being born. Fritzl burned the remains of the infant in an incinerator.

Fritzl's crimes were discovered in 2008. One year later he was given a life sentence for rape, incest, coercion, false imprisonment, and enslavement. He was also found guilty of the negligent homicide of a child. 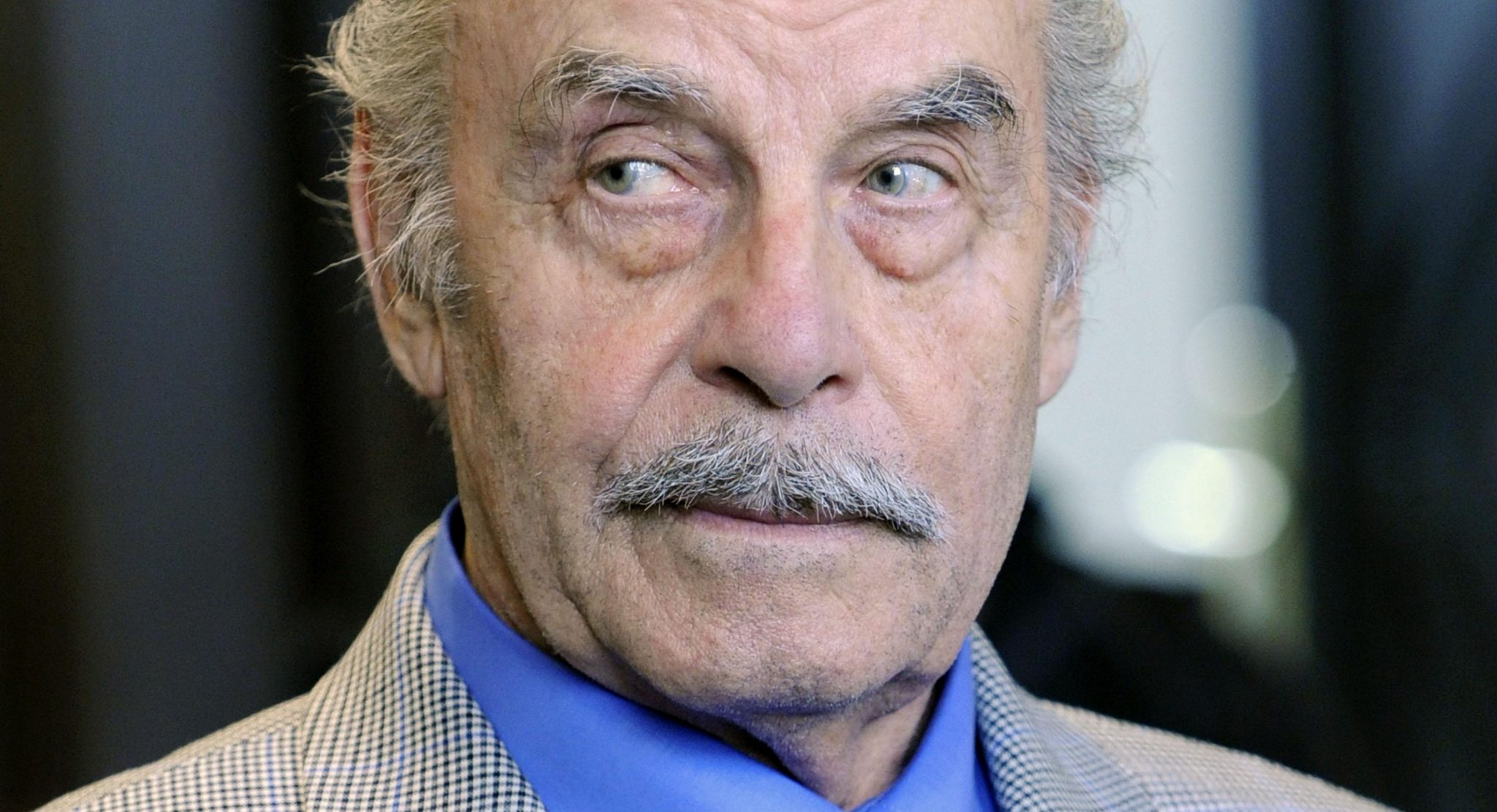 END_OF_DOCUMENT_TOKEN_TO_BE_REPLACED

According to reports, 87-year-old Fritzl could be released from the psychiatric facility in Krems an der Donau, where he is currently imprisoned. Mail Online reports that court spokesman Ferdinand Schuster told the Austria Press Agency that a panel ruled that Fritzl could be moved from the facility following a psychological evaluation.

The ruling will need to be approved by a court in Vienna before Fritzl is moved to a regular prison. If approved, he will be eligible for transfer in 2023, 15 years after he was first imprisoned.

Elisabeth Fritzl disappeared in 1984 and was imprisoned by her father in a makeshift basement for 24 years. During her time there, she was subjected to sexual and physical abuse. She had been sexually abused by her father in their home from the age of 11.

END_OF_DOCUMENT_TOKEN_TO_BE_REPLACED

Elisabeth was eventually freed when one of her daughters was taken to hospital by Fritzl for kidney failure. Elisabeth was permitted to visit the child in hospital, where she was arrested and taken in for questioning. While in custody she informed police of the crimes committed against her. Fritzl had initially lied to police and said that Elisabeth had joined a cult.

He was arrested in 2008 and pleaded guilty to all charges against him.