Leo Varadkar has annoyed a fair few people with his comments on affordable housing deposits today.

Speaking in the Dáil, the Taoiseach suggested that people should "get money from their parents" if they wanted to afford a deposit for a house in Ireland.

He also said that going "abroad for a period and earning some money" was another option.

“It has always been the case that a person needs to raise a deposit to buy a house.

“People do it in many different ways. Sometimes people go abroad for a period and earn money. Others get money from their parents. Lots of us did."

This comes as a new bill aims to force landlords to give 90 days notice before giving up a property.

The bill, put forward by the Social Democrats, will give tenants more time to find subsequent accommodation.

It is being supported by Fianna Fáil, Sinn Fein, Labour, the Green Party and many major housing charities. 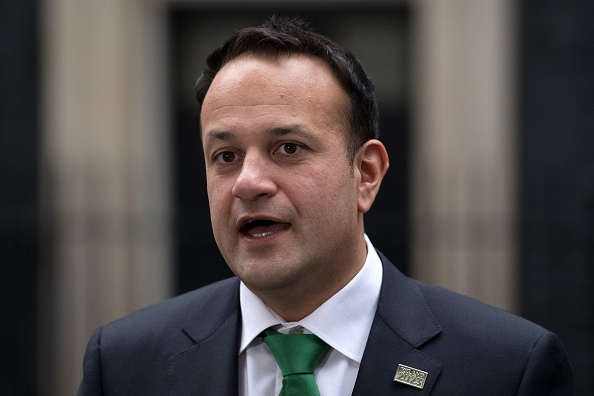 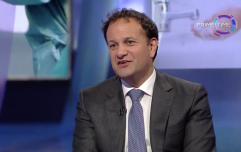 END_OF_DOCUMENT_TOKEN_TO_BE_REPLACED

Following this, Varadkar was asked by Labour leader Brendan Howlin how first-time buyers were supposed to tackle the "hopeless task" of getting enough money together to afford a deposit for a house.

Varadkar gave the above suggestions.

He then repeated that "it has always been the case" that people have had to raise money to afford a deposit, "with the exception of one period during the boom when we had 100 percent loans, which I would not like us to get back to because we know where that led us."

Varadkar's comments have been met with much criticism online.

Many critical of the Taoiseach's words have said that his comments point to a total disengagement from young people, the housing crisis, and those who are not middle class.

I just think it's really ironic that I'm sitting in my course learning about housing and various housing assistance schemes and social housing and varadkar just says go to your parents. The whole country is struggling through a housing crisis yet the middle class strike again

Unfortunately, the bank of mam and dad doesn't open so freely for a lot of us - namely, because it can't.

Looks like we'll just have to get up that bit earlier in the morning if we want to own a house in the future, right Leo?

popular
Will there be a second season of Gilmore Girls: A Year In The Life? Here's what we know
Kate Middleton has addressed the rumours that she's pregnant with her fourth child
Curtain bangs are trending - here's everything you need to know
Cristiano Ronaldo has been called 'racist' for his latest Instagram post
QUIZ: How well do you really remember the first episode of Sabrina The Teenage Witch?
Eight Of The Best Films And Documentaries On 9/11
Someone has ranked the penis size of men from all over the world
You may also like
3 months ago
Micheál Martin set to serve as Taoiseach until end of 2022, as draft programme agreed
3 months ago
Varadkar to consider extending maternity leave by three months
4 months ago
Pubs in Ireland to reopen in August at the earliest, government says
5 months ago
#Covid-19: Leo Varadkar has extended the lockdown restrictions until May 5
5 months ago
#Covid-19: Taoiseach Leo Varadkar asks public to avoid travel over Easter weekend
5 months ago
#Covid-19: Government publishes list of essential retail outlets
Next Page