Leonardo DiCaprio Appointed to The UN

Leonardo DiCaprio has been appointed as a United Nations Messenger of Peace on climate change. He now joins other household names such as George Clooney, Michael Douglas and Charlize Theron who have also had the honour bestowed on them.

UN Secretary General Ban ki Moon stated that the actor’s global stardom was the perfect match for the global challenge posed by the role.

DiCaprio’s first duty in this new capacity is to address the opening of the climate change summit later this month in New York. 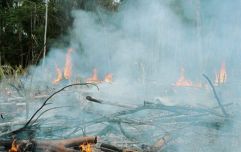 Did the president of Brazil just accuse Leonardo DiCaprio of starting the Amazon fires?

END_OF_DOCUMENT_TOKEN_TO_BE_REPLACED

After the announcement of his appointment, the actor said: “It’s an honour to accept the role of U.N. Messenger of Peace on Climate Change and to support the Secretary General in his efforts to address one of the most important issues we face as a global community.” 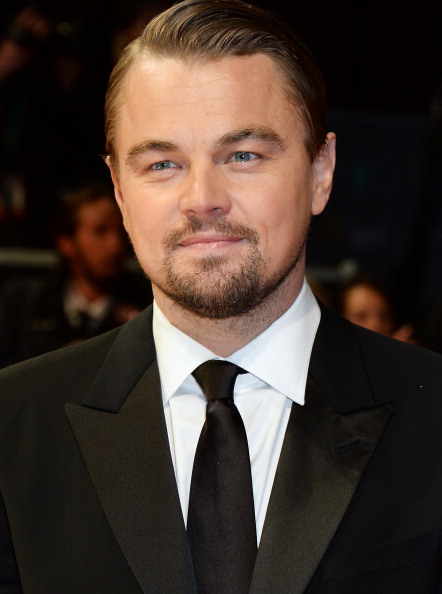 Leonardo DiCaprio is a long-time champion of environmental issues.

He added: “I feel a moral obligation to speak out at this key moment in human history – it is a moment for action. How we respond to the climate crisis in the coming years will likely determine the fate of humanity and our planet.”

The actor has been an advocate for environmental issues for a number of years and founded the Leonardo DiCaprio Foundation in 1998.