Former Love Island star Zara Holland has been charged by police in Barbados after breaching Covid-19 regulations by trying to flee the island after her boyfriend, Elliott Love, tested positive last Tuesday.

According to media in Barbados, the couple arrived on a Virgin Atlantic flight last Sunday, at which point they were obliged to quarantine at a Christ Church hotel until they have returned two negative Covid-19 tests each, which takes roughly three days.

After they were told Love had tested positive, and therefore they would have to quarantine, the couple reportedly removed their wristbands and boarded a taxi to Grantley Adams International Airport, where they were met by authorities and arrested. 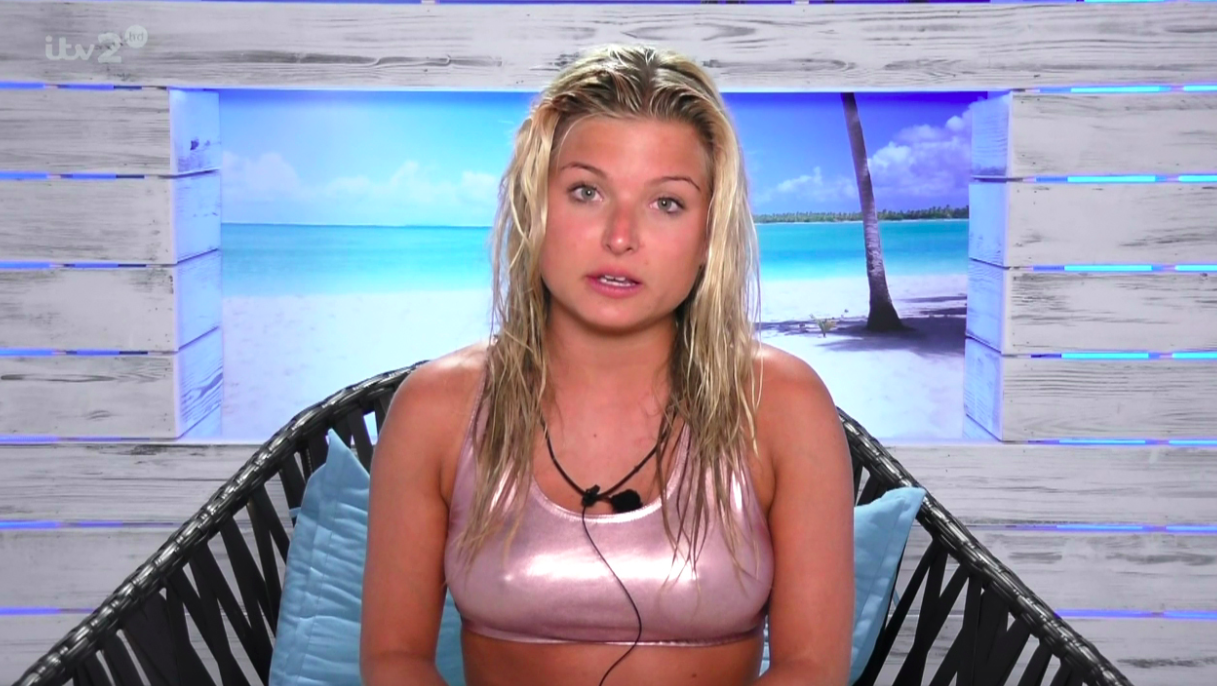 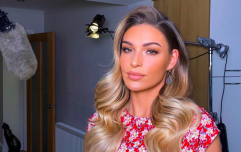 END_OF_DOCUMENT_TOKEN_TO_BE_REPLACED

Holland will appear in court on Wednesday and faces the prospect of a year in jail and an £18,000 fine. This comes shortly after a tourist in Barbados was jailed for six months for breaching the island's rules, despite only going out for a drink.

Holland claimed her breach of the guidelines was a misunderstanding. In a statement published by Barbados Today, the 25-year-old said: "I firstly want to apologise to the entire country of Barbados for what has been a massive mix up and misunderstanding during my most recent stay."

"I am currently working with the local authorities to rectify any issues on my part and will issue an update and full statement which I think is the only right thing to do to the Government and citizens of Barbados. 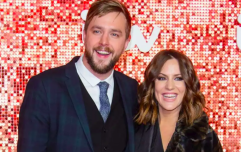 END_OF_DOCUMENT_TOKEN_TO_BE_REPLACED

"I have been a guest of this lovely island in excess of 20 years and would never do anything to jeopardise an entire nation that I have nothing but love and respect for and which has treated me as a family."

Elliott Love's brother has told the Mail Online that Holland is out of quarantine and in a hotel.

Girls With Goals || Her · Ep.160: The Beauty Of Coaching - Hayley Harrison joins us from Sport Ireland
popular
Rachel Allen's son is charged with cocaine possession
The Queen has banned Meghan Markle from wearing any of Princess Diana's jewellery
Regé-Jean Page arrives in Ireland to shoot new movie
New RTÉ series goes behind the scenes at the DSPCA and it looks ridiculously adorable
Saturday set to be one of the hottest days of the year so far
Kate Middleton has addressed the rumours that she's pregnant with her fourth child
Lizzo's nude - and unedited - selfie is so important
You may also like
1 week ago
Love Island officially accepting applications for gay contestants
2 weeks ago
Love Island season 7 set to start in June
3 weeks ago
Love Island rumoured to return to Spain this summer
1 month ago
Molly-Mae goes all natural after reversing cosmetic procedures
1 month ago
Love Island's Curtis Pritchard apologises for "offensive" stand up routine
1 month ago
Police called to Love Island's Megan Barton-Hanson's home over suspected party
Next Page