Madeleine McCann case could have breakthrough in just one week if DNA is re-tested, claims expert

The Madeleine McCann case could have a breakthrough in just one week if DNA samples are re-tested, an expert has claimed.

Dr Mark Perlin said crucial evidence that tested inconclusive in the original investigation should be re-examined in the hope of discovering what happened to the then-toddler.

Madeleine was just three-year-old when she disappeared from her parents' Praia Da Luz apartment in 2007.

She has not been seen since and the investigation into her whereabouts has slowed down significantly.

The Daily Star reports that Dr Perlin, a forensics expert, has offered to re-test the inconclusive DNA samples in Pittsburgh Lab Cybernetics - the same technique used to identify 9/11 victims. 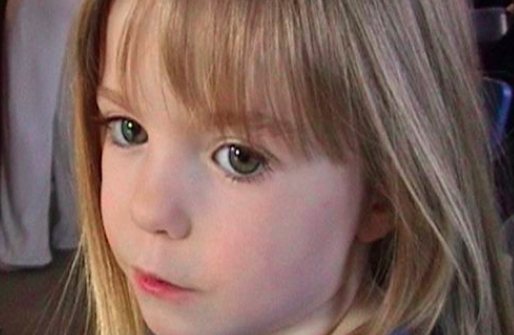 “What we actually need is the electronic data that comes out of the laboratory off their instruments," he said.

“That’s the standard starting point for DNA analysis. It would take us one to two weeks, depending on the data, after we receive it to provide some initial preliminary report.”

The samples in question came from Kate and Gerry McCann's rental car and the apartment they had been renting in the Praia Da Luz resort.

END_OF_DOCUMENT_TOKEN_TO_BE_REPLACED

At the time, the samples came back inconclusive despite sniffer dogs allegedly detecting the scent of decay.

Re-testing the DNA with the more modern technique could provide a breakthrough regarding who the samples belonged to, providing details as to who was in the family's apartment the night that Madeleine went missing. 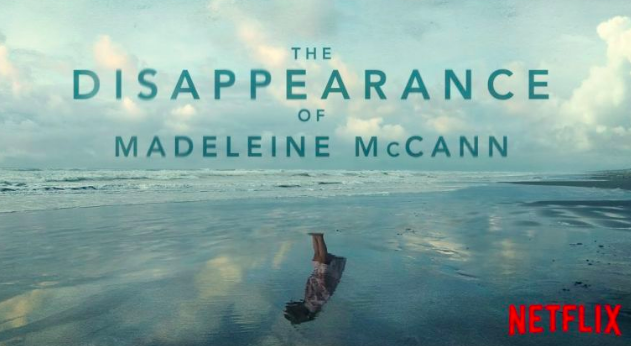 This comes following a renewed interest in the Madeleine McCann case due to the recent Netflix docu-series about her disappearance.

The eight-part series provided a fresh look at the details surrounding the investigation, the media frenzy around Madeleine's disappearance, and the eventually clearing of Gerry and Kate's names.

The parents were asked to appear in the series but declined as they felt it could "hinder" the investigation.

popular
This amazing hanging egg chair is coming into Aldi next week and go, go go (but safely)!
Paul Mescal wore O'Neill's shorts while carrying cans of pink gin so I bought O'Neill's shorts and cans of pink gin
After days of silence, Scott and Sofia finally comment on the break up rumours
Patrick Dempsey Denies He Was Fired From Grey's Anatomy For Having An Affair With Intern
5 reasons why we need more videos of Doireann Garrihy's new puppy immediately
Lidl is launching a new hyaluronic skincare range and the serum is only €3.49
Someone has ranked the penis size of men from all over the world
You may also like
1 day ago
Thursday set to be the hottest day of the year, says Met Éireann
2 days ago
Two years since Repealing the Eighth, Ireland shares its #RepealMemories
2 days ago
Irish Hairdressers Federation to propose guidelines for early reopening of salons
5 days ago
#UpBeat: 5 good things that happened this week
5 days ago
5 years since Marriage Equality: 5 things we still need to achieve
6 days ago
Victoria's Secret to permanently close 250 stores across the US and Canada
Next Page