A man has been arrested on suspicion of the murder of Miriam Burns.

The man, aged in his 50s, reportedly knew Ms Burns.

END_OF_DOCUMENT_TOKEN_TO_BE_REPLACED

He is being detained under the provisions of Section 4 of the Criminal Justice Act, 1984.

Miriam was found dead at her home in Killarney on August 15th.

One of her relatives asked neighbours to check on her after being unable to contact her.

However, when they arrived at her house, they found Miriam with visible injuries.

END_OF_DOCUMENT_TOKEN_TO_BE_REPLACED

The neighbours then called Gardaí and emergency services, but Miriam was reportedly dead for some time.

Gardaí launched a murder investigation after receiving the results of a postmortem.

Ms. Burns was found with head and neck injuries, but they were not consistent with a fall.

Gardaí issued a statement last night. They confirmed a postmortem was conducted at University Hospital Kerry.

"The results are not being released for operational reasons." 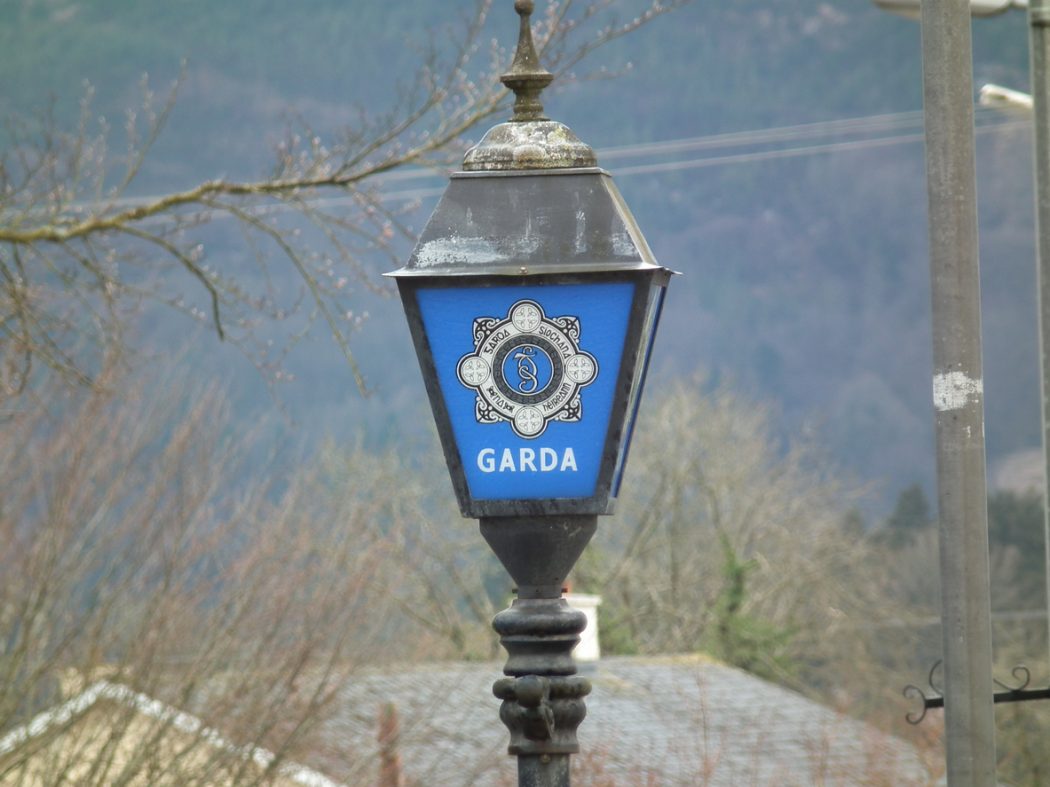 END_OF_DOCUMENT_TOKEN_TO_BE_REPLACED

A family liaison officer has been appointed and is supporting Miriam's family.

They're also keeping the family informed of the investigation.

Gardaí have called on witnesses to come forward with any relevant information.

Anyone who was in Ardshanavooley between 5 pm last Friday and 1 pm Tuesday to come forward.

They're eager to speak to anyone who noticed "any activity which drew their attention".

Neighbours and loved ones are heartbroken following the murder of Ms Burns.

He said she was a loving mother, as well as a caring grandmother.

popular
Bride asks for divorce day after wedding following groom's disrespectful cake stunt
Natalie Imbruglia's Torn is actually a cover and the original just isn't the same
Gwen Stefani reportedly pregnant with baby number four
Molly Mae fans are shocked after finding out how much Bambi's crib cost
The Greatest Showman is becoming a Broadway musical and we need a second
Apparently, this is the reason behind Chris Martin and Dakota Johnson's split
Why Are Men so Obsessed With Boobs? The Answer is Pretty Surprising...
You may also like
19 hours ago
Love Islanders are only allowed 2 drinks per night - here’s why
1 day ago
Love Island's Jay Younger says there's a secret and endless supply of snacks in the villa
1 day ago
Overcrowding in Irish hospitals making it difficult to treat children
1 day ago
Does how late you enter the Love Island villa affect your chances? A super scientific study
1 day ago
British men quit their jobs 'when too many women join their departments'
1 day ago
Bride asks for divorce day after wedding following groom's disrespectful cake stunt
Next Page