US singer Ryan Adams has been accused of psychological abuse by a number of women, including his ex-wife Mandy Moore.

A number of the women, including one who was underage, also claimed that he was sexually inappropriate with them.

Adams, a seven-times Grammy nominated artist and producer, has denied the accusations.

In a report, the New York Times says that he used his position of esteem in the music industry to dangle "career opportunities while simultaneously pursuing female artists for sex."

A 20-year-old woman, named as Ava in the piece, said that Adams had inappropriate conversations with her when she was 15 and 16 and that he exposed himself to her on a video call. 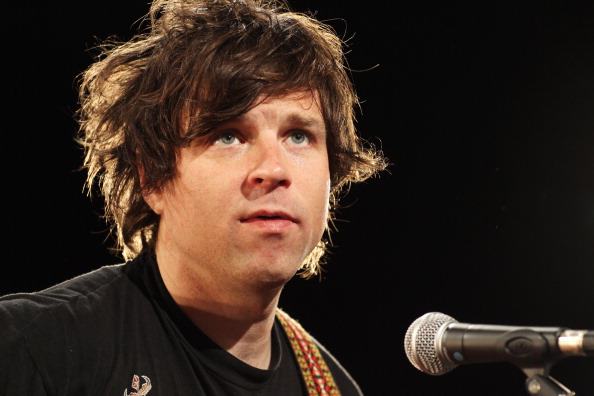 "If people knew they would say I was like R Kelley lol," the singer wrote in one text to the teenager, according to the report.

The newspaper, which broke many of the stories of abuse in the entertainment industry that sparked the #MeToo movement, said that it has seen evidence of correspondence between Adams and the women.

It also said that friends and family of the women had corroborated their stories.

Mandy Moore, who was married to Adams between 2009 and 2016, said that "music was a point of control for him."

"His controlling behavior essentially did block my ability to make new connections in the industry during a very pivotal and potentially lucrative time — my entire mid-to-late 20s," she said. 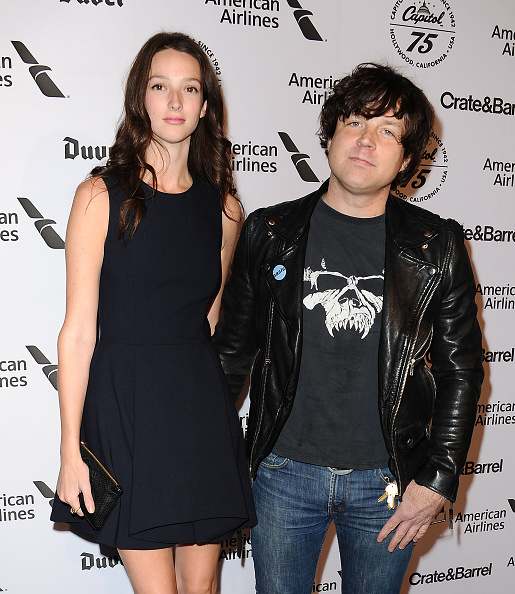 Former girlfriends of his, including singers Megan Butterworth, Phoebe Bridgers and Courtney Jaye, also claimed that he had been manipulative and psychologically abusive.

In a series of tweets, Adams wrote that he was "not a perfect man" but said that the accusations were false.

"The picture that this article paints is upsettingly inaccurate.

"I would never have inappropriate interactions with someone I thought was underage. Period."