Including a country-wide wind warning.

Met Éireann have issued fresh weather warnings as Storm Atiyah is set to near Ireland tomorrow.

The weather forecaster had previously issued three weather warnings for different places across the country.

However, on Saturday morning, they issued a series of fresh weather warnings ahead of the storm tracking between Iceland and Ireland tomorrow.

The status orange wind warning covers Donegal, Galway, Leitrim, Mayo, Clare, Sligo, Cork, Kerry and Limerick. It will be in place from 1pm on December 8 until 6am on December 9.

"Storm Atiyah will track between Iceland and Ireland on Sunday, generating very strong winds across the country," the weather forecaster said. "Southwesterly winds, later veering northwesterly, will reach mean speeds between 65 and 80 km/h with gusts between 110 and 130km/h, possibly higher in exposed coastal areas."

Met Éireann also warned that due to a combination of high seas and storm surge there is a possibility of coastal flooding. 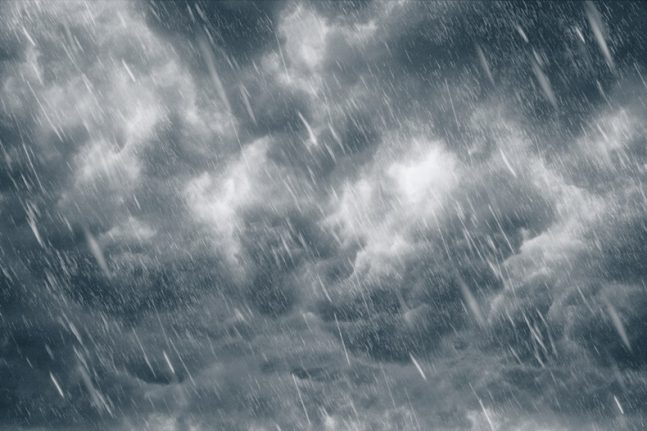 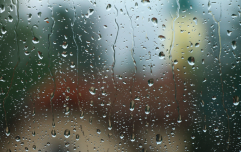 END_OF_DOCUMENT_TOKEN_TO_BE_REPLACED

A status yellow wind warning has been issued for Ireland, with west to southwest winds will reach mean speeds of 50 to 65km/h with gusts of 90 to 110km/h in places this evening, tonight and Sunday.

A status yellow wind warning for Leinster, Can, Monaghan, Roscommon, Tipperary and Waterford. It comes into effect at 1pm on Sunday, December 8 and lasts until 6am on Monday, December 9.

"Storm Atiyah will track between Iceland and Ireland on Sunday, generating very strong winds across the country," Met Éireann said. "Southwesterly winds, later veering northwesterly, will reach mean speeds between 50 and 65km/h with gusts between 90 and 110km/h."


popular
Say hello to the €19 Penneys skirt that will go with everything in your wardrobe
Meet the cleanser that reduced pore size for 91 percent of women (in just three weeks!!!)
RUN! The €16 floral Penneys dress that fits like a dream is in stores now
Met Éireann state that three days of snow, hail, and sleet is coming for parts of Ireland
The one food that the Royal Family are forbidden from eating
Say hello to the €45 ASOS dress you're going to want in your wardrobe for spring
'Goodbye Louise': EastEnders' Tilly Keeper shares tribute as her exit scenes air
You may also like
1 year ago
Wild Lights in Dublin Zoo will not go ahead tonight due to Met Eireann warning
1 year ago
Three new weather warnings issued by Met Éireann as Storm Diana nears Ireland
1 year ago
Evelyn Cusack says these are the areas most at risk when Storm Callum arrives
1 year ago
Three new weather warnings issued as Storm Callum nears Ireland
1 year ago
Another new weather warning has been issued for four counties
1 year ago
A weather warning has been issued for all of Ireland
Next Page