Some of the warnings cover the whole country.

Met Éireann have five weather warnings in place, including four news ones, as Storm Brian is set to hit Ireland this weekend.

The national forecaster confirmed the new cautions on Thursday afternoon, including an updated weather advisory for people across the country. 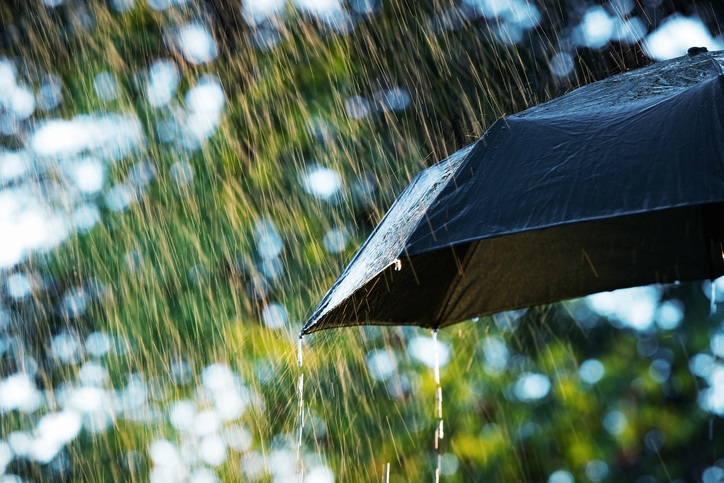 There's a status orange wind warning for Galway and Mayo which will come into effect at 6.00 am on Saturday, lasting until 6pm the same day.

Met Éireann are warning that Northwest winds will be reaching average speeds of 65-80 km/h with gusts 110-130 km/h in coastal areas of Connacht.

There's also the risk of some coastal flooding as Storm Brian begins to head Eastwards across the central and Southern parts of the country. 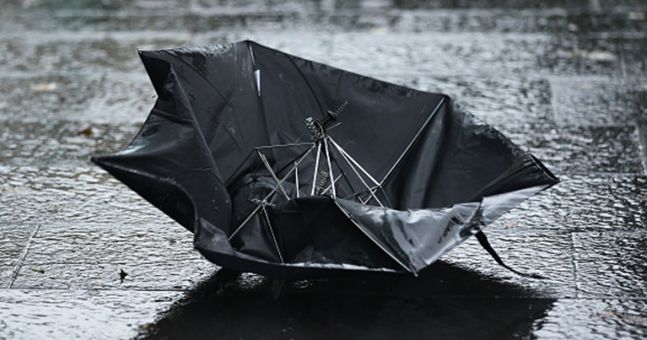 There's also a status orange wind warning in place for Wexford, Clare, Cork, Kerry and Waterford this Saturday, which will come into effect at one minute past midnight and last until noon. 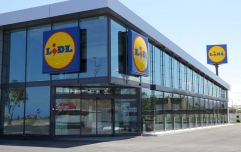 END_OF_DOCUMENT_TOKEN_TO_BE_REPLACED

Forecasters say there will be West to Southwest winds moving Northwest, which will reach average speeds of 65-80 km/h with gusts 110-130 km/h in coastal areas of Munster and Wexford.

There's also the risk of some coastal flooding as Storm Brian tracks Eastwards across the central and Southern areas of the country. 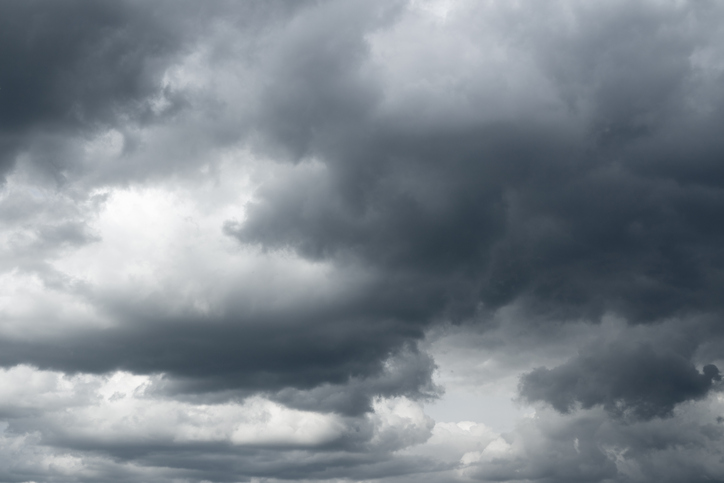 There's a status yellow wind warning in place for the whole of the country, which is coming into place at 10pm on Friday and will last for 24 hours.

Met Éireann have said there will be West to Southwest winds in Southern areas that will become Northwest almost countrywide.

The winds will reach average speeds up to 65 km/h with gusts up to 110 km/h at times. 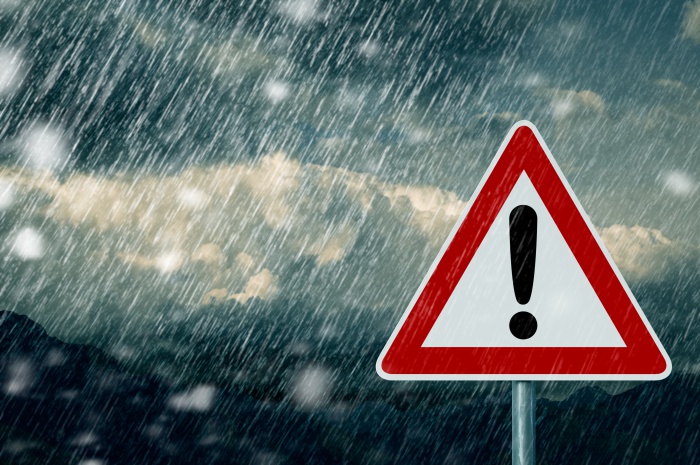 The fourth warning is a yellow weather advisory for the whole of the country, where the national forecaster confirmed they named the storm Storm Brian.

"This action was taken due to a potential risk of orange level winds developing in coastal regions of a number of counties in the west and southwest Friday night and on Saturday.

"A rapidly deepening depression in the mid-Atlantic (Storm Brian) is expected to fill as it tracks over parts of Ireland overnight Friday and early on Saturday.

"In general, the winds in most parts of the country will not be as severe as on Monday."

The weather advisory also warns that various areas of the country will have strong winds at different times throughout the day, while the northern counties will most likely not encounter peak winds until Saturday afternoon. 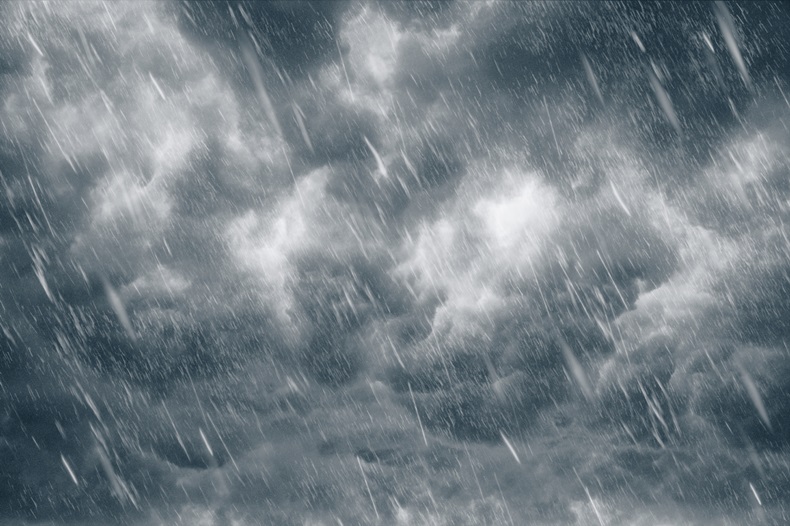 The caution, which will remain in place until midnight on Thursday, warns of heavy rain expected with possible accumulations between 30mm and 50mm.

popular
Boyzone's Keith Duffy set to for the next I'm a Celeb Get Me Out of Here
The Body on The Cube has finally been unmasked after 11 years
Katie Hopkins refuses to wear a mask on flight from LA to London
Her.ie's Women You Should Know: Female Game-Changers In Ireland
Reindeer ornament includes penis, people excited by this
Matthew McConaughey has been swooning over his wife again, and same
The Great British Bake Off slammed for 'ignorant and racist' Japanese Week
You may also like
1 day ago
Gardaí renew focus on domestic violence as crisis calls rise by 18 percent
1 day ago
Qatar to investigate "invasive examinations" of women at Doha airport
2 days ago
Wales to review lockdown restrictions after pads and tampons not deemed "essential"
2 days ago
One of Europe's "most dangerous" criminals last seen in Dublin, says Europol
2 days ago
Too many people with Covid symptoms not self isolating, says Tony Holohan
1 week ago
"A slap in the face:" Vicky Phelan says women ignored by CervicalCheck tribunal plans
Next Page