Don't put away your snow boots just yet.

Over the course of December there was small amounts of snowfall across the country, particularly over the Christmas holidays.

According the Met Eireann we might not have seen the last of old Jack Frost as the midlands are set to get more snowfall tonight.

END_OF_DOCUMENT_TOKEN_TO_BE_REPLACED

The forecast for today is very cold today, with lingering frost and ice, so wrap up warm if you're planning on going for a walk.

It will be mainly dry, bright and calm in many areas, however some wintry showers will affect the east of Leinster, becoming mainly confined to coast.

Later this evening, outbreaks of rain, sleet and some snow will begin to move into the north and west with highest temperatures of just 0 to 4 degrees Celsius. 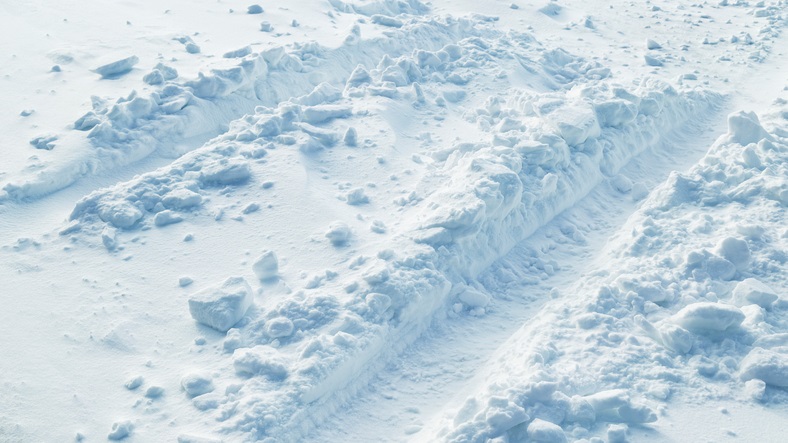 END_OF_DOCUMENT_TOKEN_TO_BE_REPLACED

Tonight will see widespread frost and some freezing fog will return to many areas with outbreaks of rain or sleet in the northwest will extend across the country turning to snow for a time in parts of midlands.

Tomorrow will be similar with some snow accumulations in parts to begin the day on Thursday, as a band of rain, sleet and snow clears away southwards, and fragments.

However as the day goes on there will be brighter conditions with sunny spells will extend to all areas during the afternoon, with showers becoming largely confined to north and northwest coasts.

Don't let the sunny spells fool you though as it will still be chilly with highest temperatures of just 1 to 5 degrees Celsius, in moderate northwesterly breezes.

popular
Molly-Mae Hague fans think they officially know her baby's name – and it means cloud
Baby found unattended in pram in Dublin, Gardaí reveal
Tasha Ghouri hits back at another islander who called her relationship fake
Joanna Cooper heartbroken after her mum is diagnosed with dementia
Blake Lively cast in film adaption of It Ends With Us
Anne Hathaway shares disappointing news about The Princess Diaries 3
Gwen Stefani reportedly pregnant with baby number four
You may also like
3 weeks ago
Jeremy Renner posts hospital bed selfie after horror snowploughing accident
3 weeks ago
Jeremy Renner out of surgery but still in critical condition after snowploughing accident
1 month ago
Temperatures could drop as low as -11 degrees this week
1 month ago
Low temperature weather warning extended until Friday
1 month ago
Met Eireann issue ice warning for the entire country
1 month ago
A Status Yellow warning for ice and low temperature is now in effect
Next Page