Make sure to stock up on suncream.

After a fairly grim start to the summer, the temperatures have started to finally warm up - and it looks like the heatwave will be sticking around for a few more days.

Met Éireann have forecast another week with temperatures of around 20C or higher - although, sadly, it's not all good news.

A spokesperson for the weather forecaster said that there is a "good deal of dry and settled weather" ahead, there's still going to be some rain throughout the week.

Sunday will be a "bright and breezy" day with good sunny spells and scattered showers. Temperatures will reach between 16C and 20C. 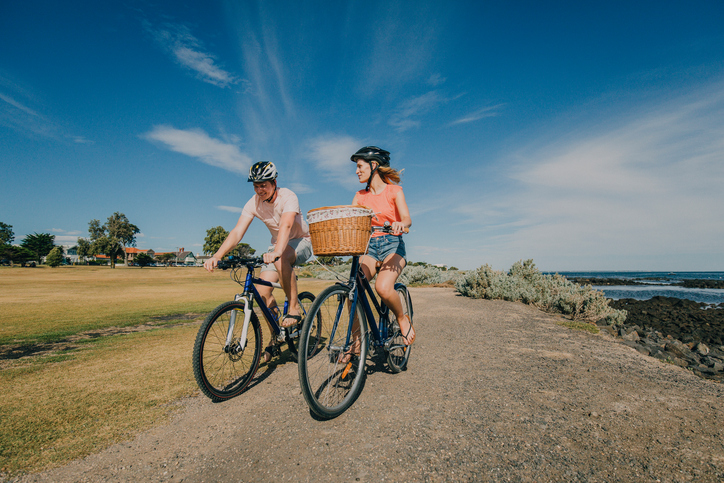 Overnight, there will be scattered showers in the north - although it will be mainly dry elsewhere.

Looking towards Monday, they said there will be sunny spells and isolated showers. Temperatures are predicted to hit as high as 20C in some parts of the country.

Tuesday will be dry with a mix of cloud and sunshine, and maximum temperatures of 19C. It will be dry overnight, with light winds allowing some mist or fog to form.

It will be another dry day on Wednesday, with sunny spells and highs of 17C to 21C. 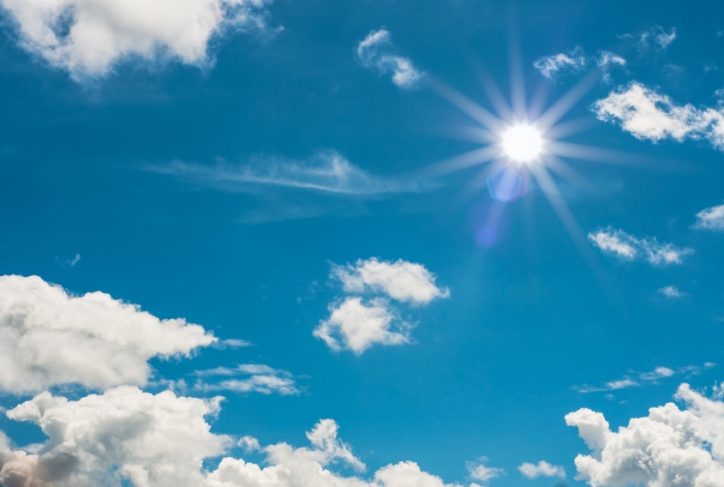 And on Thursday, there will be showers in the west and north - but it will also be mostly dry elsewhere, with some bright spells and temperature highs of 22C.

And, finally, towards the end of the week.

[There will be] sunny spells and scattered blustery showers on Friday, in brisk westerly winds. Maximum temperatures will reach between 16C to 20C."

popular
'Beard-baiting' is now apparently a dating trend - and we're all for it
Curtain bangs are trending - here's everything you need to know
QUIZ: How well do you really remember the first episode of Sabrina The Teenage Witch?
10 women on the relationship deal-breakers they learned the hard way
15 tattoo ideas you'll adore if you love the sea
Will there be a second season of Gilmore Girls: A Year In The Life? Here's what we know
Kate Middleton has addressed the rumours that she's pregnant with her fourth child
You may also like
1 week ago
Met Éireann predicts a scorcher of a week with highs of 20 degrees across the country
1 month ago
“Intense rainfall” expected as weather warning issued for entire country
1 month ago
Storm Ellen: She's coming tonight and here's everything you need to know
1 month ago
Happy August: Rainfall weather warning issued for 14 counties
1 month ago
No sign of a let-up in the heat as muggy conditions continue over the weekend
3 months ago
Thunderstorm warning issued for entire country, temperatures set to rise to 28 degrees
Next Page