We know it's gorge out at the moment, but don't get used to it lads.

Unfortunately, Met Éireann predicts that the weather over the weekend won't be great.

On Friday, it will be mostly cloudy in the southwest and west and with the chance of patchy rain in west Munster. Largely dry elsewhere with long clear spells and just patchy cloud. Minimum temperatures of 3 to 7 degrees in moderate to fresh southeasterly winds.

Current indications suggest it will be rather cloudy in Munster and Connacht on Saturday with the chance of rain in Atlantic coastal areas. 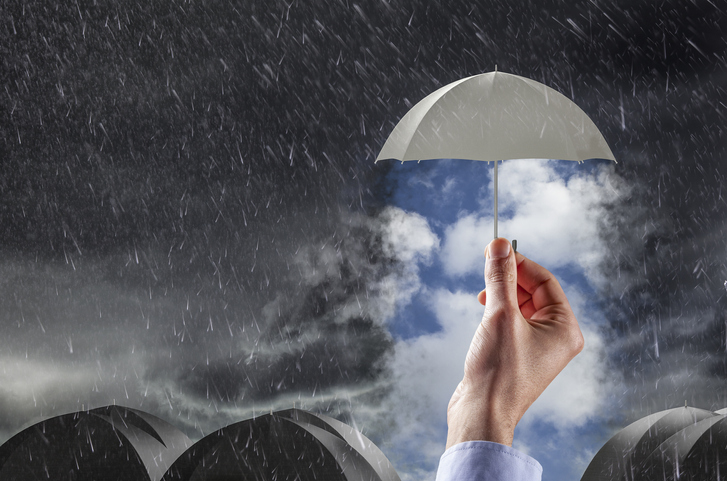 Rain will affect parts of the south and west at times on Sunday but it looks set to hold dry in most other areas with mostly cloudy skies. 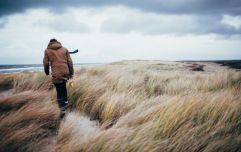 END_OF_DOCUMENT_TOKEN_TO_BE_REPLACED

Latest indications suggest the early days of next week will be cold and showery with persistent rain at times. There will be a brisk east or southeasterly air-flow with temperatures a few degrees below the April average.

So yeah. Cold and miserable for most of the weekend.

If you need us, we'll be indoors watching Netflix.

popular
"Like botox, but without needles" – I tested Gua Sha, and the results were impressive
Will there be a second season of Gilmore Girls: A Year In The Life? Here's what we know
'Beard-baiting' is now apparently a dating trend - and we're all for it
QUIZ: How well do you really remember the first episode of Sabrina The Teenage Witch?
The Queen has banned Meghan Markle from wearing any of Princess Diana's jewellery
10 Dublin restaurants with outdoor areas we'll be hitting up for the next 3 weeks
QUIZ: Can you name all 32 counties in Ireland in under 4 minutes?
You may also like
6 months ago
Met Éireann issue weather advisory for 15 counties
6 months ago
Met Éireann have issued a fresh snow/ice warning for all of Ireland
6 months ago
Met Eireann has issued two orange weather warnings associated with Storm Jorge
6 months ago
Your weekend weather forecast is here, and Met Eireann says we're in for a COLD one
7 months ago
Met Éireann have issued a fresh snow/ice warning for three counties
7 months ago
Met Eireann warns of possible frost and snow as temperatures set to drop to -3 degrees
Next Page