What does it mean for your wallet?

The new and controversial measure means Ireland will be one of the few countries worldwide to introduce a minimum price on alcohol. 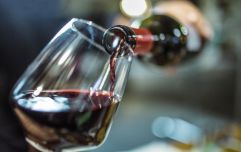 Dry January: why has the trend taken off and is it a good idea to try?

END_OF_DOCUMENT_TOKEN_TO_BE_REPLACED

The minimum price will be the same, regardless of where the alcohol is sold, and is set to impact off licences and stores more than pubs and restaurants.

So, what does it mean for your wallet? 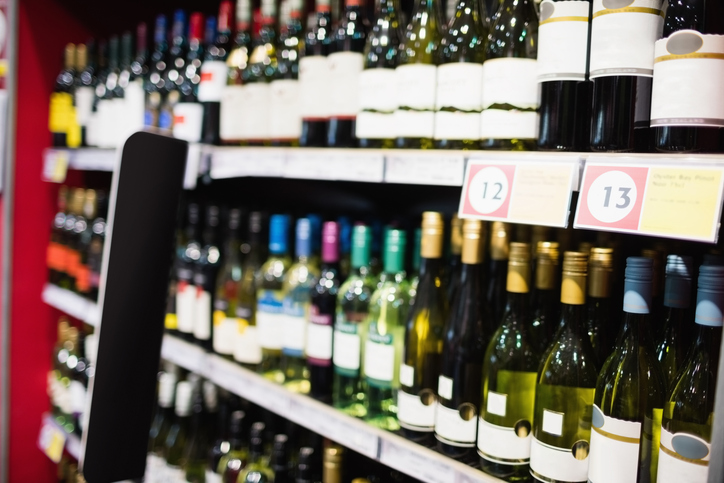 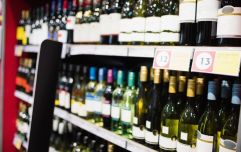 Alcohol prices are set to rise after Christmas

END_OF_DOCUMENT_TOKEN_TO_BE_REPLACED

Firstly, the lowest price for a bottle of wine will now be set at €7.40.

Meanwhile, a can of beer cannot be sold for less than €1.70, meaning cheap deals on slabs of beer will become a thing of the past.

Consumers will notice the biggest price hike when it comes to spirits, due to the higher alcohol percentage. A 70cl bottle of vodka and gin will rise to a minimum price of €20.71, while whiskey will not be sold for less than €22.09.

One of the aims of rising alcohol prices is to have fewer alcohol-related deaths and hospital admissions each year. Scotland was the first country in Europe to introduce it in 2018, followed by Wales in 2020. 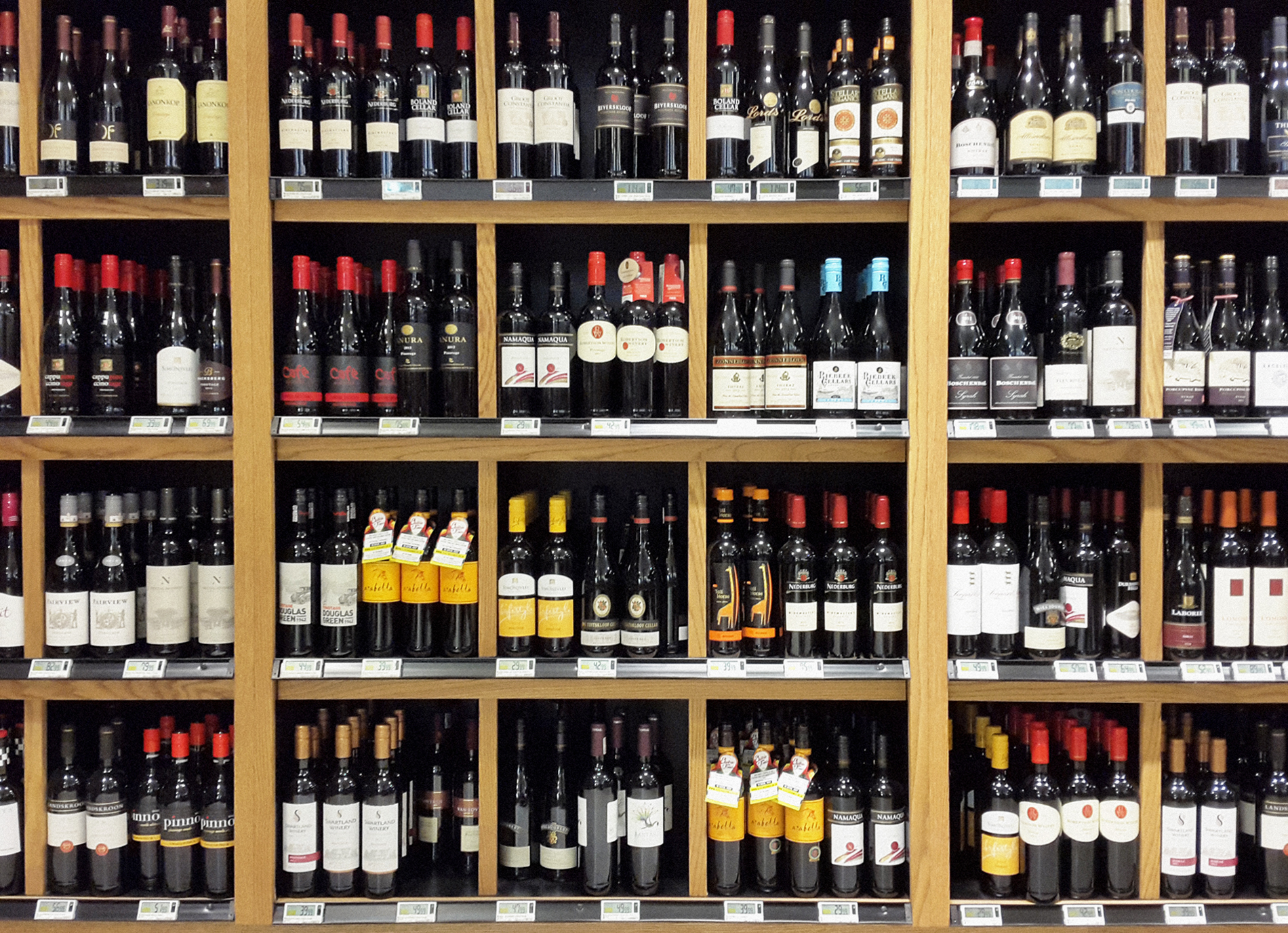 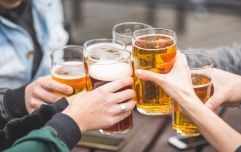 END_OF_DOCUMENT_TOKEN_TO_BE_REPLACED

Speaking on the subject, Minister for Health Stephen Donnelly said:

"Today Ireland joins a small number of countries in the world to introduce minimum pricing.

“This measure is designed to reduce serious illness and death from alcohol consumption and to reduce the pressure on our health services from alcohol related conditions.

“It worked in Scotland and I look forward to it working here.”

Meanwhile, Junior Health Minister Frankie Feighan said the action would help to "ensure that cheap strong alcohol is not available to children and young people at ‘pocket money’ prices and to help those who drink to harmful levels to reduce their intake."

He added: "I am proud that Ireland is among the first countries in the world to introduce this measure and to take real action to help those who need it the most.”

However, many retailers are concerned that the new law will lead to an upsurge of cross-border alcohol sales at off-licences and supermarkets in Northern Ireland.

popular
Traditional names such as Mary, Maureen, John and Michael may soon be extinct
The 2 Johnnies share unbelievable catfish ordeal as woman 'targets 40 people'
Daughter of teacher killed in Texas school shooting pays tribute
This is how much Kourtney and Travis' wedding cost
Kylie Jenner fans are convinced she just announced her son's name
Kardashian fans in hysterics after Kim's vegan advert
Toddler drowns in swimming pool while on holidays in Costa Blanca
You may also like
1 month ago
We're calling it – rosé sangria will be the drink of summer 2022
5 months ago
Cheers! 3 delicious ways to pimp your Prosecco for New Year's Eve
8 months ago
Feel like alcohol's impacting your anxiety? You're not alone
9 months ago
This is how you can fully chill a bottle of wine in 15 minutes
1 year ago
New regulations on the sale of alcohol in Ireland in effect from today
2 days ago
Two men arrested after man found dead at Kerry house party
Next Page