Nearly half of young Irish people have said that their mental health has deteriorated in recent years.

47 percent of people aged between 18 and 24 said that financial difficulties and money worries contributed to their poor mental health during the country's financial crisis.

50 percent of these have said they did not seek help or mental health support during this time.

END_OF_DOCUMENT_TOKEN_TO_BE_REPLACED

A new study conducted by SilverCloud Health has shown that debt and anxieties around money is negatively affecting the lives of young people in Ireland.

The research, published on Wednesday, marks World Mental Health Day and aims to establish the link between a lack of stability and poor mental health. 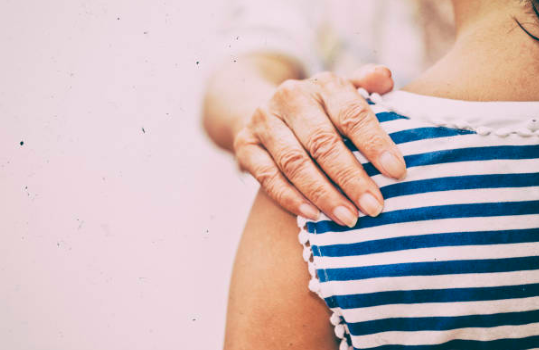 The study found that of those who said their mental health deteriorated due to financial worries, 28 percent had considered suicide.

"Among the many challenges faced by this demographic, many are leaving third level education with the burden of student loans, while trying to make the transition to working life.

"Our survey strongly indicates that young people are concerned about financial difficulties and debt and in some cases this is having a real impact on their mental health and future outlook."

This is an increase of nine percent.

popular
Women are rinsing their hair in apple cider vinegar – and the results are amazing
New photo of Bernadette Connolly released as investigation continues
Toddler dies after being struck by vehicle in Co. Cork
The final season of The Sinner has just landed on Netflix
YouTube star Melanie Ham dies after cancer battle aged 36
"Hair contouring" is about to be huge, here's everything you need to know
Damian Lewis pays touching tribute to late wife Helen McCrory with Irish poem
You may also like
12 hours ago
Only Fools and Horses' Patrick Murray has cancerous lung tumour removed
2 days ago
DSPCA urges pet owners not to forget their dogs as they return to office
2 days ago
17 people dead in tragic nightclub fire in Cameroon
2 days ago
Ireland likely to be hit with "more Covid variants" over next few months
3 days ago
Woman hospitalised following stag attack in Co. Kerry
1 week ago
Man arrested on suspicion of murder of Ashling Murphy
Next Page