A strict lockdown to slow the spread of the Omicron variant of Covid-19 in the Netherlands begins today.

END_OF_DOCUMENT_TOKEN_TO_BE_REPLACED

From now on, Dutch residents may have two guests in their home with the exception of Christmas Day and New Year's Day, where four guests are allowed to attend a household.

"The Netherlands is going into lockdown again from tomorrow," Rutte said yesterday, before adding that such measures are "unavoidable because of the fifth wave caused by the Omicron variant that is bearing down on us".

Jaap van Dissel, who is the head of the country's outbreak management team, warned the country about the risk of increased hospitalisation posed by the new variant.

He said: "We know that the variant can outflank built-up defences from previous infections or previous vaccinations, especially if that was some time ago." 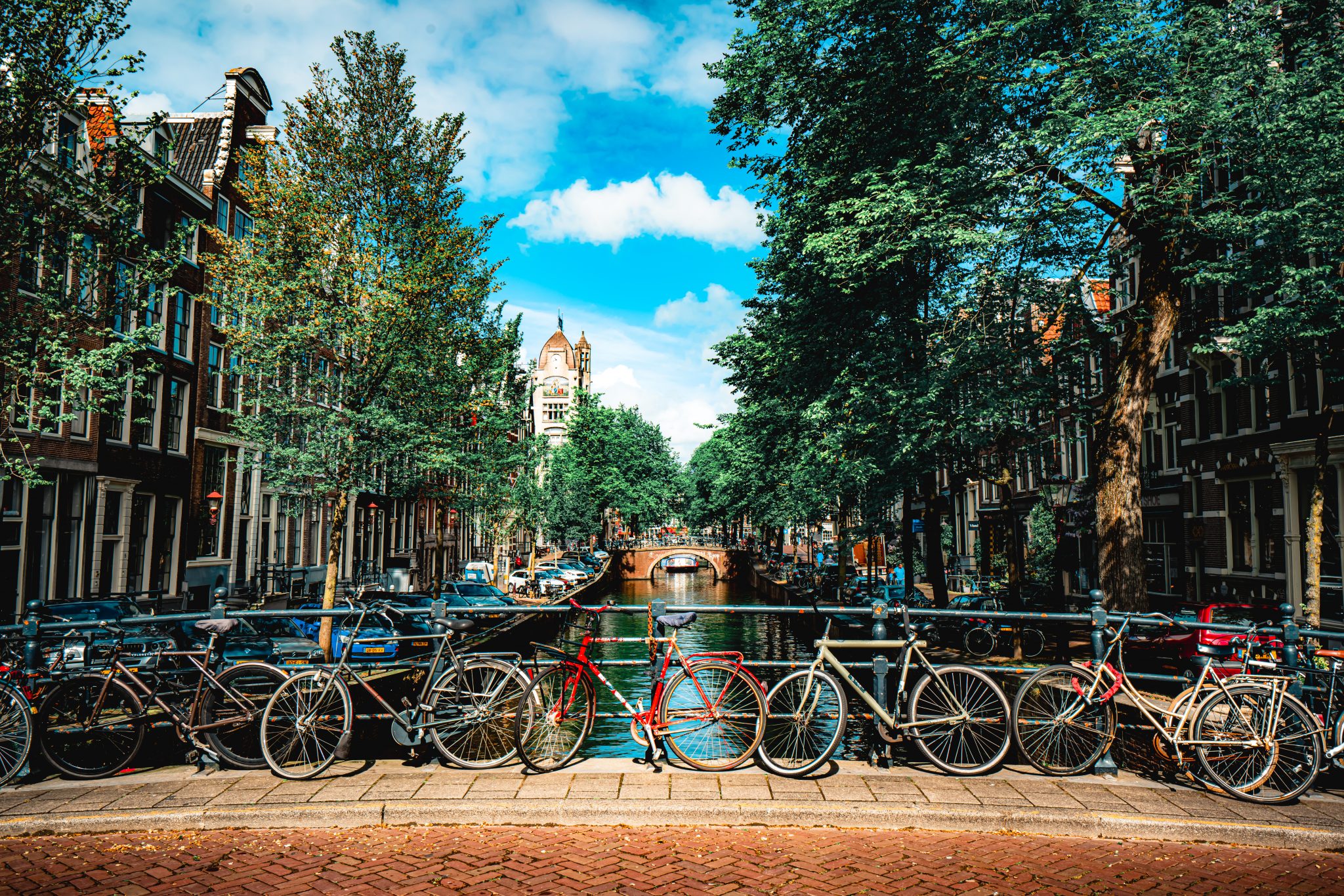 The Netherlands is not the only European country introducing measures to help curb the spread of Omicron. France, Cyprus and Austria have enacted increased travel restrictions, while the situation in London has been described as a "major incident" by mayor Sadiq Khan.

Tomorrow will see the introduction of 8pm closing times for all areas of indoor hospitality in Ireland. Indoor and outdoor events are also subject to limits in attendees, while close contacts of confirmed cases must restrict their movements for 10 days if they have not received their booster shot. Those who have received a third shot, must restrict for five days and take three antigen tests.

END_OF_DOCUMENT_TOKEN_TO_BE_REPLACED

During his address to the nation on Friday, An Taoiseach Micheál Martin said: "We are all exhausted with Covid and the restrictions it requires, the twists and turns, the disappointment and the frustrations take a heavy toll on everyone.

"But it is the reality that we are dealing with. We cannot wish it away and there is no silver bullet to fix it."