In 2016, it's important for us women to believe and demand in social equality.

Unfortunately, there are constant tales of sexism for women in every industry, losing parts in films and jobs in general because of their looks, weight ethnicity or relationship status.

For many actresses, it must be stressful juggling their career and the harsh spotlight the media imposes on them, without having to worry about being paid less than their male counterparts for doing the same job. It's just downright disrespectful.

END_OF_DOCUMENT_TOKEN_TO_BE_REPLACED

Spotted on JOE.ie, a new list with Hollywood's best-paid actors displays the alarming wedge the gender pay gap has encouraged. 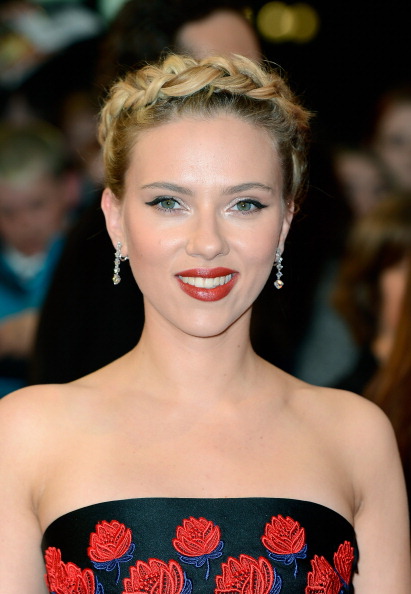 Currently, the only actress in the top 10 is Scarlett Johansson who has earned up to $3.3 million from her work.

The 31-year-old has starred in smash hits Captain America: Civil War and The Jungle Book this year which have both respectively earned her a pretty penny.

The top 10 actors who have earned the most includes legendary stars such as Harrison Ford, Morgan Freeman and Tom Cruise, however, the most disappointing thing is that Scarlett is the only woman on the list. 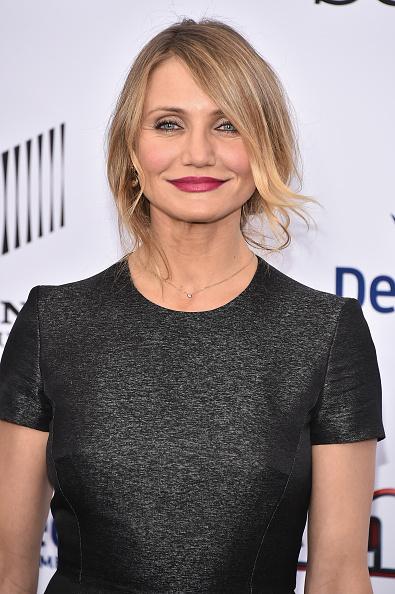 The next female actress after Scarlett only appears at number 19, with Cameron Diaz earning $3 million. 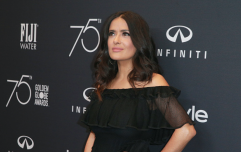 END_OF_DOCUMENT_TOKEN_TO_BE_REPLACED

While a healthy paycheck is certainly not the end of the world considering the issues women in third world countries face, it still shows the sexism ever present in Hollywood when only two actresses appear in a list of 20 highest-grossing actors.

popular
This Netflix Christmas film is being dubbed the perfect rom-com
"You can’t imagine what it feels to have had a baby and yet feel like you didn’t"
Kate Garraway gives heartbreaking update about Derek's health
'Suddenly it's all gone' Andrea Corr opens up about suffering five miscarriages
Nicola Coughlan lands "lifelong dream" role as she gets cast in Oliver Twist
Here's how you can watch all the Harry Potter movies on TV this Christmas
Revealed: The correct date you should be putting up the Christmas tree
You may also like
1 month ago
Angela Lansbury saved teen daughter from Charles Manson by moving to Cork
3 months ago
It's A Wonderful Life actress Virginia Patton dies aged 97
6 months ago
Pirates of the Caribbean creators not ruling out Johnny Depp's comeback despite trial
7 months ago
Millie Bobby Brown and the sexualisation of Hollywood's teenagers
10 months ago
Betty White's team share her final video message to fans
1 year ago
Daniel Craig to get his own star on the Hollywood Walk of Fame
Next Page