"The new music is fresh but still us. We just kind of do our thing and hope that people like it."

Following sold-out tours across Europe and playing major Irish arenas this year, Walking On Cars are set to ring in 2020 in style: headlining this year’s New Year's Festival Countdown Concert at Custom House Quay in Dublin.

The Dingle four-piece will be joined by fellow Irish artists Ash, Aimee and Lisa McHugh to top off 2019. 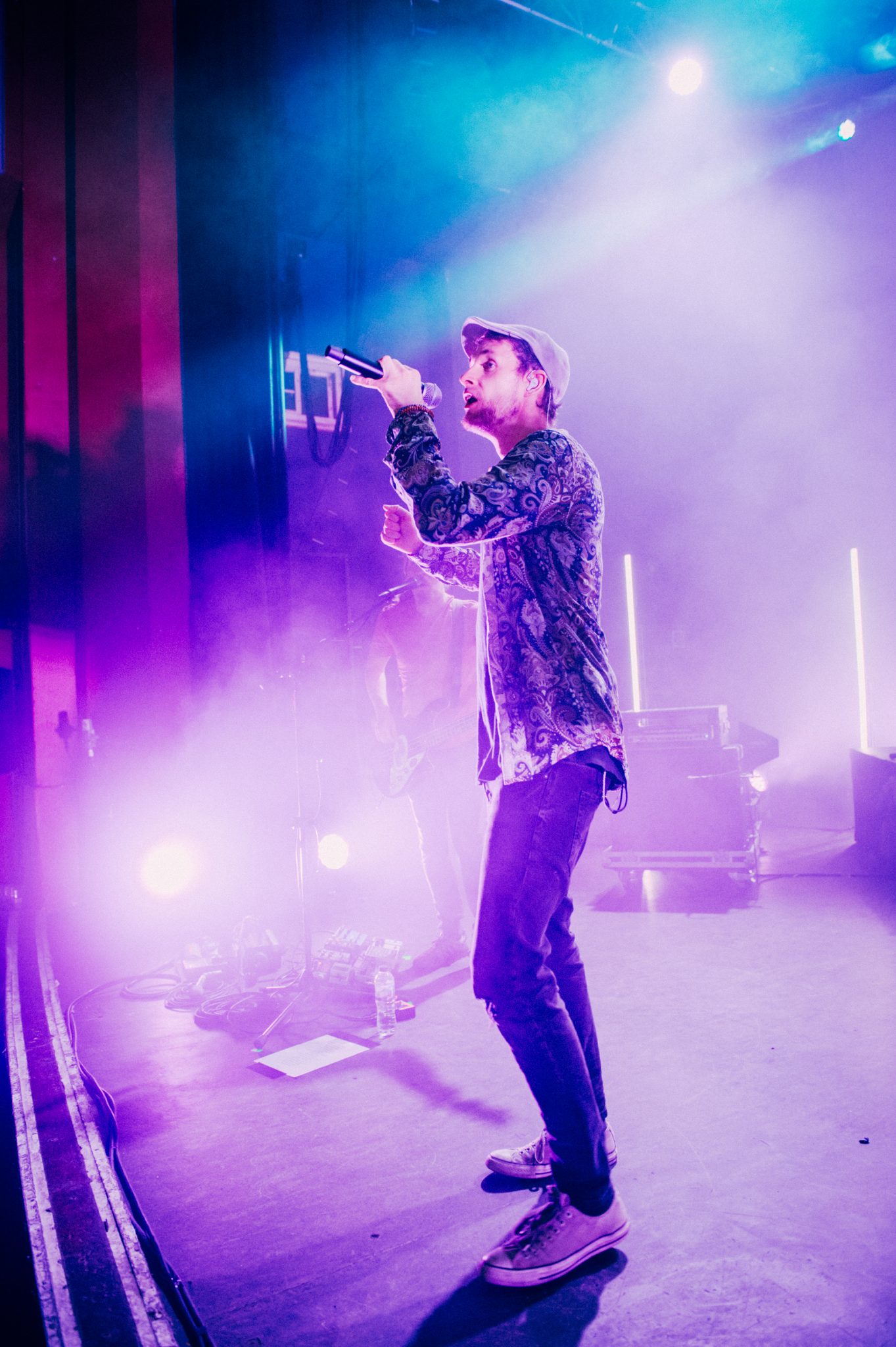 Following on from shows in New Zealand, Australia, Dubai and Moscow – the band is touring their new album, Colours – I caught up with pianist Sorcha Durham.

Sorcha told me how surprised all of the band members were by how well they were received Down Under.

"You're on the other side of the world you don’t really know what to expect. It was our first time in New Zealand and Australia – it was amazing."

Having played some home gigs over the past few weeks, the band have had the chance to catching up with family and friends. Now, they're excited for a big gig in Dublin tonight.

"It’s always nice to go away but there’s nothing like the crowds at home. We had a busy run coming up to Christmas – and finishing it all off on New Year’s in Dublin will be class!"

Our first show in Perth was 💯- Next stop, Dubai! 🛫 📷 @cianduignan

So, once the party is over, what do Walking on Cars have planned for 2020?

"Our New Year's resolutions are to make as much music as possible and keep on releasing songs, plan for next year and just be positive. We will take a couple of weeks off in January, and then go into the studio, say, in early springtime.

"We have some music in the works at the moment – we have something coming out soon in the New Year.

"The new music is fresh but still us. We just kind of do our thing and hope that people like it."

If you still have no plans for tonight, there are still tickets for tonight's show at Custom House Quay. I've seen the band a few times live, and they put on a brilliant show every single time. You definitely won't regret it!

You can get tickets here.

popular
Curtain bangs are trending - here's everything you need to know
'Beard-baiting' is now apparently a dating trend - and we're all for it
QUIZ: How well do you really remember the first episode of Sabrina The Teenage Witch?
Cristiano Ronaldo has been called 'racist' for his latest Instagram post
Will there be a second season of Gilmore Girls: A Year In The Life? Here's what we know
QUIZ: Can you name all 32 counties in Ireland in under 4 minutes?
"Like botox, but without needles" – I tested Gua Sha, and the results were impressive
You may also like
8 months ago
5 realistic New Year's resolutions you might actually be bothered keeping
8 months ago
The chic black jumpsuit we've had our eye on is now €20 in the Zara sale
9 months ago
10 glam buys for your New Year's Eve table that look way more expensive than they are
9 months ago
Dublin's New Year's Festival looks set to be extraordinary
10 months ago
Meet the gorgeous €40 Zara dress that we're already planning to wear New Year's Eve
1 year ago
Staying in tonight? RTÉ2 is showing one of our FAVE movies at 9:30pm
Next Page