A three month old baby has died after he was left in the back of his parents' scorching hot car "for several hours".

Officers responded to a call about minivan on the 300 block of Fort Couch Road in Upper Saint Clair, Pennsylvania at around 5pm on Thursday where they discovered an infant was unresponsive.

END_OF_DOCUMENT_TOKEN_TO_BE_REPLACED

Police said: "When first responders arrived, they attempted life-saving measures, but the infant was pronounced deceased at the scene."

Emergency services said they tried to save the baby but he was sadly pronounced dead at the scene, according to authorities.

"Upper Saint Clair police determined the infant was left inside a parent’s vehicle for several hours and requested homicide detectives," the Allegany County Police said in a statement.

Police Lieutenant Venerando Costa said: "Detectives are working to confirm the timeline of events through surveillance video in the area.

"They are also downloading and reviewing data from the vehicle’s on board computer." 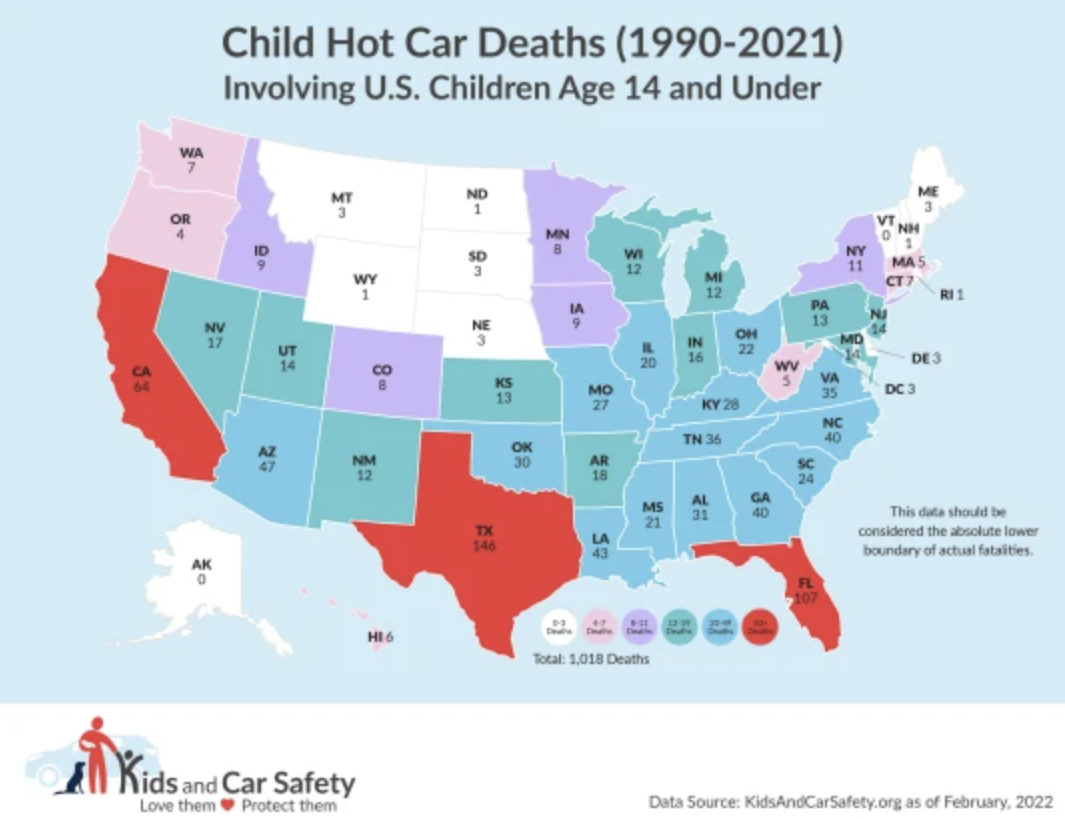 The medical examiner’s office has identified the boy as Kayden Nguyen, of Peters Township and his cause of death was not immediately released. 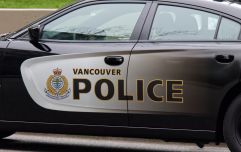 END_OF_DOCUMENT_TOKEN_TO_BE_REPLACED

Nobody has been charged with the incident as of Friday and the child's father, who owned the minivan, is yet to be identified by police.

Anyone with information has been asked to contact the county police department.

Kayden is the fifth child to pass away in the US after being left in a car in hot conditions, with the last death being a one-year-old that was left in a car outside a day care center in Memphis, Tennessee on May 19th.

Earlier in May, an eight-month-old girl died after she was left in a car in Georgia for hours and her father was later arrested.

An average of 38 children die in hot vehicles each year in the US, according to KidsAndCars.org.

According to the Centers for Disease Control and Prevention, it is unsafe for children to be left in a vehicle in any weather, even if the window is open.

popular
Love Island’s Afia explains why Gemma’s dad has not been mentioned on show
Love Island fans concerned over "bullying" of Ekin-Su
Two dumped islanders have confessed their feelings for each other since leaving the villa
Why Are Men so Obsessed With Boobs? The Answer is Pretty Surprising...
PSA: Casa Amor is happening - and soon
Selling Sunset's Maya Vander experiences miscarriage
Woman saved from hostage situation after leaving note on food delivery order
You may also like
54 minutes ago
Spice bag who? Greek fries is about to become your new obsession
10 hours ago
5 simple ways to build a more positive mindset, according to an Irish therapist
11 hours ago
US Supreme Court overturns Roe v Wade abortion rights
12 hours ago
Selling Sunset's Maya Vander confirms she's leaving the show
14 hours ago
Tasha and Andrew are on the rocks as the boys choose in a recoupling on tonight's Love Island
14 hours ago
Outrage as woman says doctor told her to "be quiet" during labour
Next Page