Agnes Jebet Tirop has been found dead in her home, following a reported stabbing.

Tirop, aged 25, finished fourth in the 5,000m race at this year's Tokyo Olympics. Her passing was confirmed this morning by the Nairobi Region's Chairperson of Athletics Kenya, Barnaba Korir.

Tirop set a new world record for women-only long distance running just this year. In Germany, she told reporters: "I am so happy to break the world record. The pace was tough but I felt my body was responding well."

She also became the second-youngest person to win a medal at the 2015 IAAF World Cross Country Championships for women, later winning bronze in the 10,000 metres race at the 2017 World Championships. 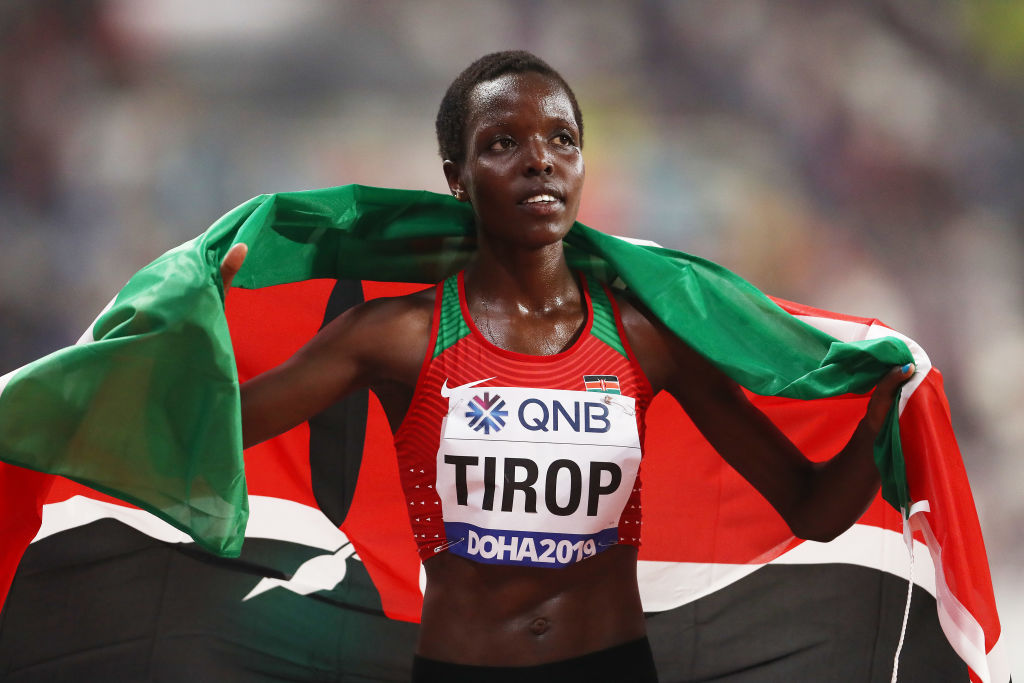 END_OF_DOCUMENT_TOKEN_TO_BE_REPLACED

According to reports, Tirop was discovered with multiple stab wounds to her abdomen today.

The discovery was made at the runner's home in Iten, Elgeyo Marakwet County, Kenya. A statement released by Athletics Kenya said that the group was "distraught" to learn of Tirop's passing. They group added that she was allegedly stabbed by her husband.

END_OF_DOCUMENT_TOKEN_TO_BE_REPLACED

"We are still working to unearth more details surrounding her demise," they said. "Kenya has lost a jewel who was one of the fastest rising athletic giants on the international stage, thanks to her eye catching performances on the track.

"Just last month, she broke the women-only world record in the women's 10km at Road to Records race in Germany, timing 30:01.

"We pray that God may grant strength to family and friends at this difficult time."