If you're missing The Rotunda, BBC's new Life and Birth docu-series is for you

One to get stuck into.

In the last week, I've been struggling to find new and interesting shows without falling back on some of my old favourites.

I've been looking for something new to add to my watch list and I think this new BBC show might just be it. 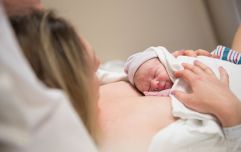 END_OF_DOCUMENT_TOKEN_TO_BE_REPLACED

If you're a fan of One Born Every Minute or The Rotunda, then you'll be happy to know that the BBC will soon be releasing a new docu-series narrated by Suranne Jones titled Life and Birth.

The new show will be set at maternity wards at Heartlands Hospital, Good Hope Hospital, in Birmingham, as well as Birmingham Women's Hospital. 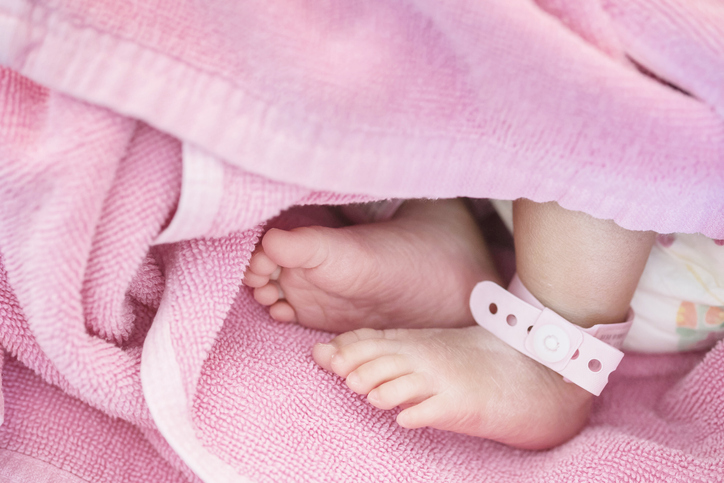 The series will be set across six episodes and will offer unprecedented access into two NHS trusts, following families in antenatal clinics, delivery suites, and operating theatres.

Life and Birth will not only highlight the expectant parents but also will tell the stories of those working within the NHS.

Viewers can expect many highs and lows including early scans, pre-term complications, life-saving surgery and specialist care for families dealing with the heartbreak of child loss.

The programme aims to capture the reality of life inside all areas of the maternity unit and the raw emotions of both sadness and joy that come with pregnancy and new parenthood. 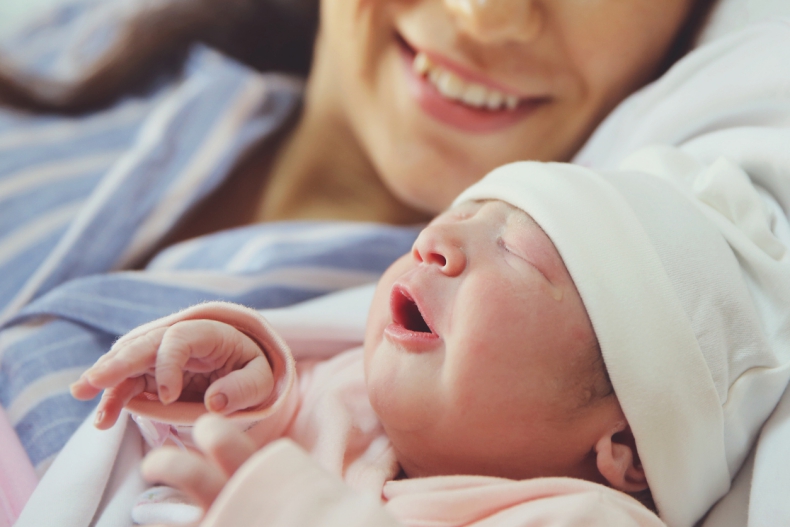 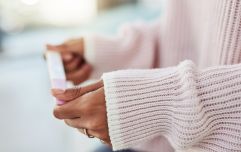 END_OF_DOCUMENT_TOKEN_TO_BE_REPLACED

If Life and Birth is anything like One Born Every Minute or The Rotunda, this series is bound to be an absolute emotional rollercaoster.

I don't know how many times I was holding back tears watching the most recent season of The Rotunda.

According to Tyla there is no official release date yet for the new series but it should be hitting screens some time during the spring, so we're going to be keeping our eyes open as it could be any day now.

Girls With Goals || Her · Ep.160: The Beauty Of Coaching - Hayley Harrison joins us from Sport Ireland
popular
Giovanna Fletcher reveals she is 'done with having any more children' – and here is why
Kate Middleton has addressed the rumours that she's pregnant with her fourth child
Why Prince Harry and William aren't walking together at Prince Philip's funeral
Paul Mescal officially deactivates Instagram account
Prince Philip 'advised Prince Harry not to marry Meghan' for a brutal reason
TV host makes baffling remark about Meghan Markle's 'reaction' to royal family photo
Someone has ranked the penis size of men from all over the world
You may also like
1 week ago
Laura Whitmore urges fans to "stop comparing bodies" of new mums
1 week ago
Study shows increase in stillbirths and deaths of pregnant women during pandemic
2 weeks ago
Why you should never post about a fake pregnancy on April Fool's Day
2 weeks ago
Why you need to watch Rochelle Humes' Black Maternity Scandal documentary
3 weeks ago
The One Show's Alex Jones reveals on air she's expecting third child
5 months ago
"That's when the fear sets in:" Stylist Justine King on PCOS and pregnancy
Next Page