Oscar Pistorius has been sentenced to five years in prison for culpable homicide.

The athlete was found guilty of culpable homicide for the death of his girlfriend, Reeva Steenkamp, last month.

Judge Masipa said in court this morning: "Having regard to the circumstances in the matter I am of the view that a non-custodial sentence would send the wrong message to the community.

"On the other hand, a long sentence would also not be appropriate either, as it would lack the element of mercy... What may appear to be justice to the general public may not be justice. Society cannot always get what they want." 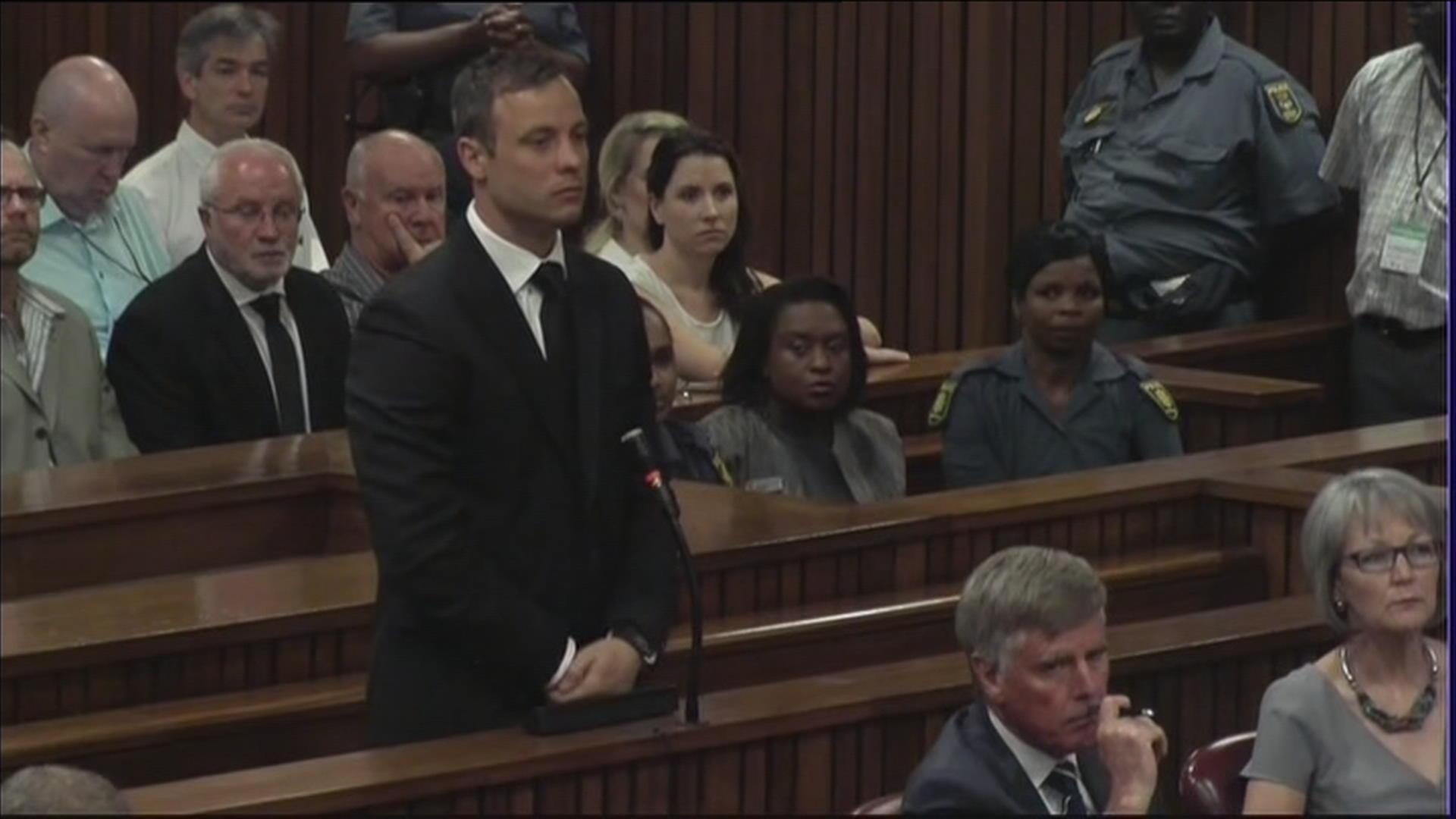 END_OF_DOCUMENT_TOKEN_TO_BE_REPLACED

Before delivering the sentence, the judge went through the key points of the case, including witness statements. She also weighed up the need for justice and the accused's remorse.

She explained: "To reach an appropriate sentence, the court is duty bound to consider the nature and the seriousness of the offence, the personal circumstances of the accused, as well as the interest of society." 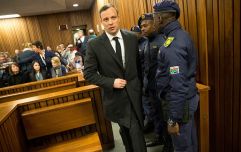 END_OF_DOCUMENT_TOKEN_TO_BE_REPLACED

Masipa added: "The loss of life cannot be reversed. No matter what I do or say today can reverse what happened on February 14th 2013."

Pistorius was also handed a suspended three-year prison sentence for the discharging of a firearm. This referred to an incident in which a gun was discharged by accident in a restaurant.