We're not quite sure what to think of this...

It was in 2004 that the workplace smoking ban was initiated and it was heralded a huge success, guaranteeing clean air in pubs and restaurants for families and people alike.

According to the new Junior Health minister, Finian McGrath, smokers should be allowed to light up in pubs and other indoor areas, also suggesting that the country’s strict smoking rules should be relaxed. 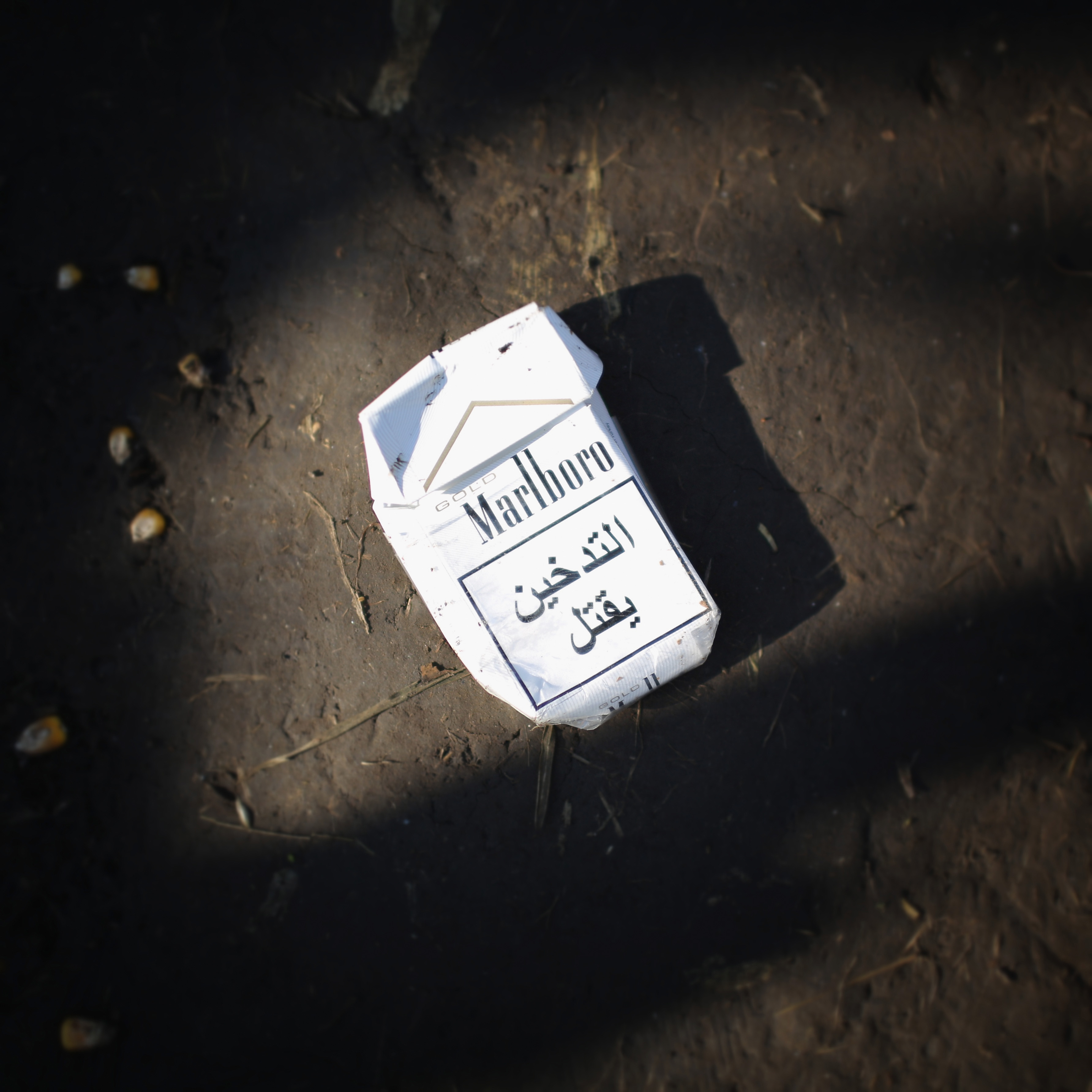 END_OF_DOCUMENT_TOKEN_TO_BE_REPLACED

The Minister, who is a smoker himself, claims that smokers are soft targets for the government.

The 63-year-old said that while visiting other countries like Portugal, he has seen the success of designated indoor smoking areas and suggests Ireland should follow suit.

Speaking in an interview with the Sunday Business Post, minister McGrath said

"I was in Portugal with the justice committee two years ago and I saw it first-hand."

"... I was in Germany a couple of years ago and - I think it was Frankfurt - they had a similar position and I saw it working."

END_OF_DOCUMENT_TOKEN_TO_BE_REPLACED

McGrath stressed that his comments on designated smoking areas represented his own “personal, private view” and that he would not be repeating them in a ministerial capacity.

He has said that he will support the government’s commitment to making Ireland tobacco free within the next ten years.

popular
Irish girls name was the most used Irish name in the United States last year
Ofcom receives 75 complaints over Jacques' treatment of Ekin-Su
Michael Owen hilariously responds to Love Island's heart rate challenge
Prince William shouts at photographer who was "stalking" his family
Love Island: Danica sets her sights on Andrew as Luca asks Jacques about his relationship with Gemma
Another of Gemma Owen's family could be headed for a reality show
Victoria Beckham recalls moment she was weighed on live TV
You may also like
3 days ago
Charlie Bird releases photo book to commemorate the Climb With Charlie fundraiser
4 days ago
Oslo Pride events cancelled after two killed in Norway shooting
4 days ago
Disney and Netflix among US companies announcing they'll cover employees abortion travel costs
1 week ago
Fundraiser launched for toddler left severely injured in car accident
2 weeks ago
Severe weather warning issued as Spanish heatwave continues
3 weeks ago
No flights missed due to queues this weekend, Dublin Airport claims
Next Page