The government has been told that half of the accommodation pledged by Irish people for Ukrainian refugees is not suitable.

Over 20,000 Irish people pledged either their homes or vacant properties to Ukrainian refugees entering the country through the Irish Red Cross.

The Examiner has reported that the Government has now been told that it is expected that only 40-50% of this accommodation will be able to meet the necessary requirements.

END_OF_DOCUMENT_TOKEN_TO_BE_REPLACED

18,600 Ukrainian refugees have now safely made it to Ireland, fleeing their war-torn country as the Russian invasion continues.

32,000 people are predicted to arrive here by the Easter weekend.

Minister for Children, Roderic O'Gorman announced two weeks ago that Ukrainian families were set to start moving in with host families but it now seems that the accommodation needs further reviews.

Two-thirds of Ukrainian refugees arriving in Ireland are women and much of the remainder are children.

END_OF_DOCUMENT_TOKEN_TO_BE_REPLACED

Much of them are depending heavily on donations from the Irish people with initiatives such as Palyanytsya opening up, a free shop in Dublin for Ukrainian refugees.

Ukrainian President, Volodymyr Zelensky has said "I'm grateful to you, to every citizen of Ireland," while addressing the Daíl today. 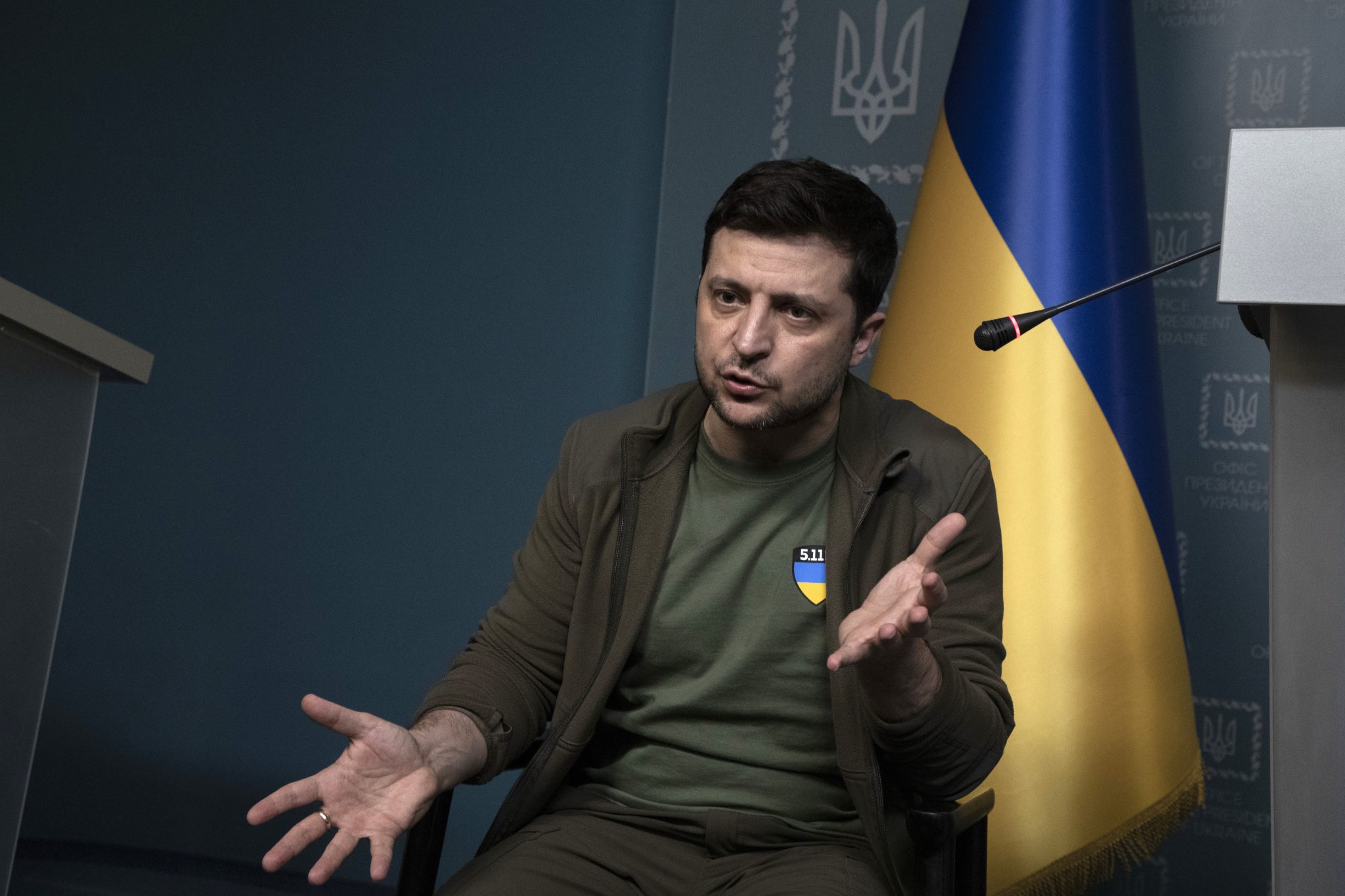 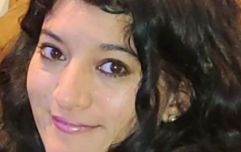 END_OF_DOCUMENT_TOKEN_TO_BE_REPLACED

"You did not doubt [in] starting helping us."

"You began this right away. Although, you are a neutral country, you have not remained neutral to the disaster and to the mishaps that Russia has brought Ukraine," he continued.

The majority of refugees arriving into the country from Ukraine are now being temporarily housed in emergency hotel accommodation. The Government is currently in negotiations to use Citywest Hotel, Dublin as a base for Ukrainian refugees for up to two years.

They are also considering other long-term options. These include funding a program to relet 2,500 empty local authority housing, a nationwide call to identify vacant properties that would be suitable for emergency accommodation, and using emergency provisions from the Planning Act to accelerate new builds, among others.