A couple have been arrested for "starving" their five-month-old baby with a vegan potato-based formula.

Florida parents Robert Buskey and Julia French were advised by their doctor to feed the infant organic formula, however they opted to give him a potato mash instead.

This is just one pound more than he weighed when he was born.

Fox News reports that Buskey and French were accused of causing intentional harm to the child by feeding him their own formula. 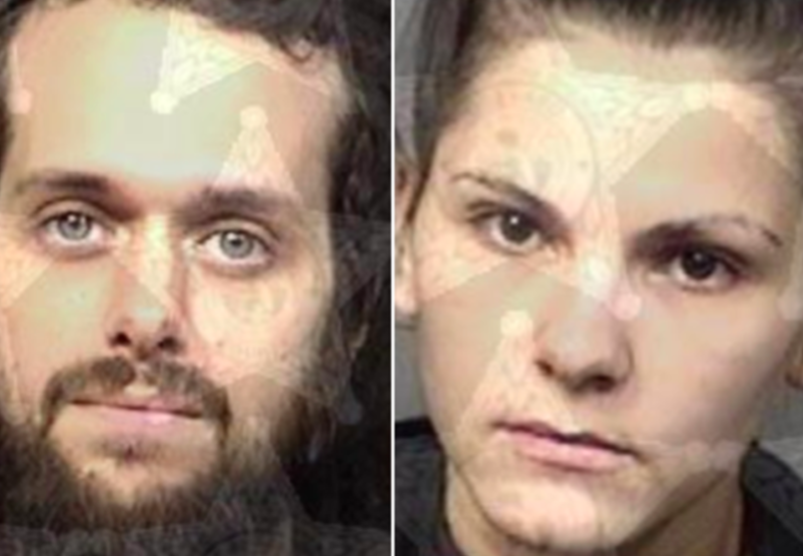 The couple, who are described as "vegans," said they couldn't explain why they ignored the doctor's advice.

END_OF_DOCUMENT_TOKEN_TO_BE_REPLACED

Authorities said that the baby's eyes were sunken and his ribs were visible. He was also suffering from dehydration.

“At one point, when the child was doing good and healthy, and gaining weight, he was on organic formula [but] they changed it on their own."

The infant is currently being treated in hospital.

He has regained some weight but doctors worry that he may experience long term damage as a result of his diet.