They remain hopeful, however, going forward.

The parents of the six-year-old boy who was allegedly thrown from the Tate Modern have said that their son is "struggling" following two operations.

The boy, who was visiting the London museum with his mother from France earlier this month, fell from the 10th floor viewing platform and landed on the fifth floor roof.

A 17-year-old boy, who was not known to the victim, was arrested on suspicion of attempted murder.

He has since been charged.

According to the boy's parents, their son has undergone two "long and difficult operations."

"We still do not know the full extent and severity of his injuries," they said in a statement issued through the organiser of a fundraiser for medical costs. 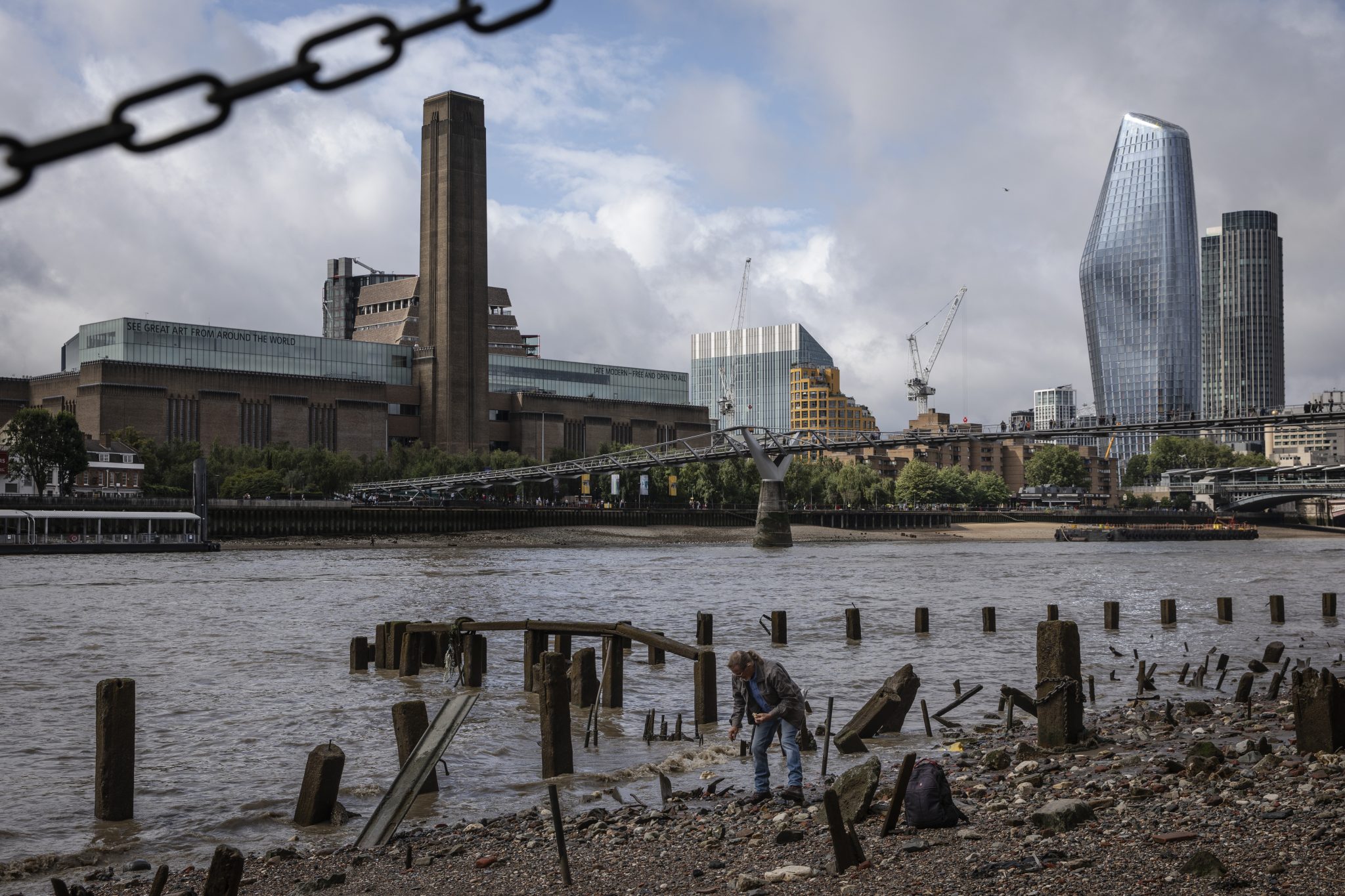 "But he is alive, struggling with all his strength and we remain hopeful.

"We thank you very much for your gifts and all your kind messages of support. You can not imagine how it helps us to see so much humanity in this tragic ordeal.

END_OF_DOCUMENT_TOKEN_TO_BE_REPLACED

"Thank you very much; you help us to keep going. We hope to be able to give you better news as soon as possible."

The fundraiser was set up by a nurse named Vicky, who experienced a similar incident herself five years ago.

She said that she wanted to raise money to give the boy's family, who cannot be named for legal reasons, access the care and financial support they need.

"I have started this campaign as it is a truly horrendous incident," she said.

"My family were unfortunately in a similar situation five years ago when my brother suffered a similar accident.

"I have a young son myself, I am a nurse, and having been through the experience of this and understanding how difficult it is has been the driving force behind showing support to this family through such a tragic time."

You can check out the fundraiser here.