Los Angeles police were called to Chris Brown’s home on Tuesday after he allegedly threatened a woman with a gun in his home.

The police, accompanied by a SWAT team, positioned themselves outside the singer’s home awaiting a search warrant. Currently, Mr Brown is said to be in a stand-off with LA police as he is refusing to let them in to his  mansion.

Several media outlets are reporting that Mr Brown threw a duffel bag containing a gun, other weapons and drugs out his window, which has been taken in by the police at the scene. 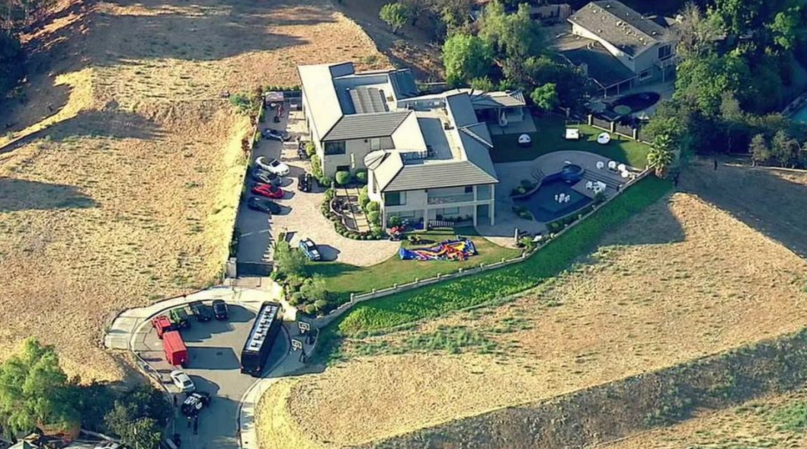 According to the entertainment website TMZ, the unnamed female called 911 on Tuesday morning to report that Mr Brown had pulled out a firearm during an argument with her at his home.

Mr Brown has taken to Instagram, publishing a series of video's acknowledging the police presence outside his house. In the first video he says

"So I don't sleep half the damn night I just wake up to all these mother f--king helicopters, choppers is around, police out there at the gate,"

In his second video he is seen defending himself of any wrongdoing.

"I ain't did s--t. I ain't going to do s--t. And it's always going to be be f--k the police black lives matter n---er," he said. "I don't care y'all going to stay playing with me like I'm the villain out here, like I'm going crazy. You guys got me f--ked up though because good luck when you get the warrant or whatever you need to do. You're going to walk right up in here and you're going to see nothing you idiots. I'm tired of f--king dealing with you all, y'all the worst gang in the world, the police, and I said it." 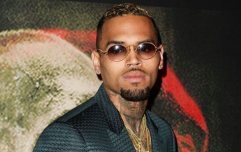 END_OF_DOCUMENT_TOKEN_TO_BE_REPLACED

Watch the videos below.

This is said to be the fifth time that police have been called to the R&B singers LA home this year. He also is famously known for attacking his then girlfriend Rihanna in 2009 for which he received 5 years probation.

popular
QUIZ: How well do you remember 13 Going on 30?
Here are the 10 finalists for this year's Galway Races 'Virtual Best Dressed' competition
Staycation: 5 Irish heritage sites we're absolutely hitting up this summer - and they're all free
Caroline Foran's tips for first-time interior design, when you haven't got a clue where to start
Bleach stain struggles: Here's how to save your clothes from ruin
12 of the best podcasts we listened to during lockdown
Back on the BBQ: Here's a recipe for cooking your pancakes... outside
You may also like
8 months ago
Chris Brown has welcomed his second child with ex-girlfriend Ammika Harris
1 year ago
Chris Brown arrested in France on suspicion of rape
2 years ago
Chris Brown arrested for felony battery warrant following concert in Florida
2 years ago
Chris Brown sued by woman who alleges she was raped at his home
2 years ago
Rihanna condemns Snapchat for sharing ad 'shaming domestic violence victims'
2 years ago
Snapchat apologises after publishing ad asking users to 'slap Rihanna or punch Chris Brown'
Next Page