Presumed-dead woman bangs on own coffin during funeral

A funeral in Peru saw the unimaginable last week after it was interrupted when a knocking sound was heard from inside the coffin, Metro.co.uk reports.

Rosa Isabel Cespedes Callaca's family had gathered in Lambayeque to say their last goodbyes to her on April 26th after she had been involved in a serious car accident.

END_OF_DOCUMENT_TOKEN_TO_BE_REPLACED

The accident saw her brother in law pass away and left her nephews with serious injuries, as well as Rosa being pronounced dead and a funeral held.

It wasn't until her relatives began carrying her coffin on their shoulders that they began hearing the knocks.

They then lowered the coffin and opened it up only to find Rosa alive and looking at them.

Cemetery caretaker Juan Segundo Cajo told local media: "[She] opened her eyes and was sweating. I immediately went to my office and called the police." 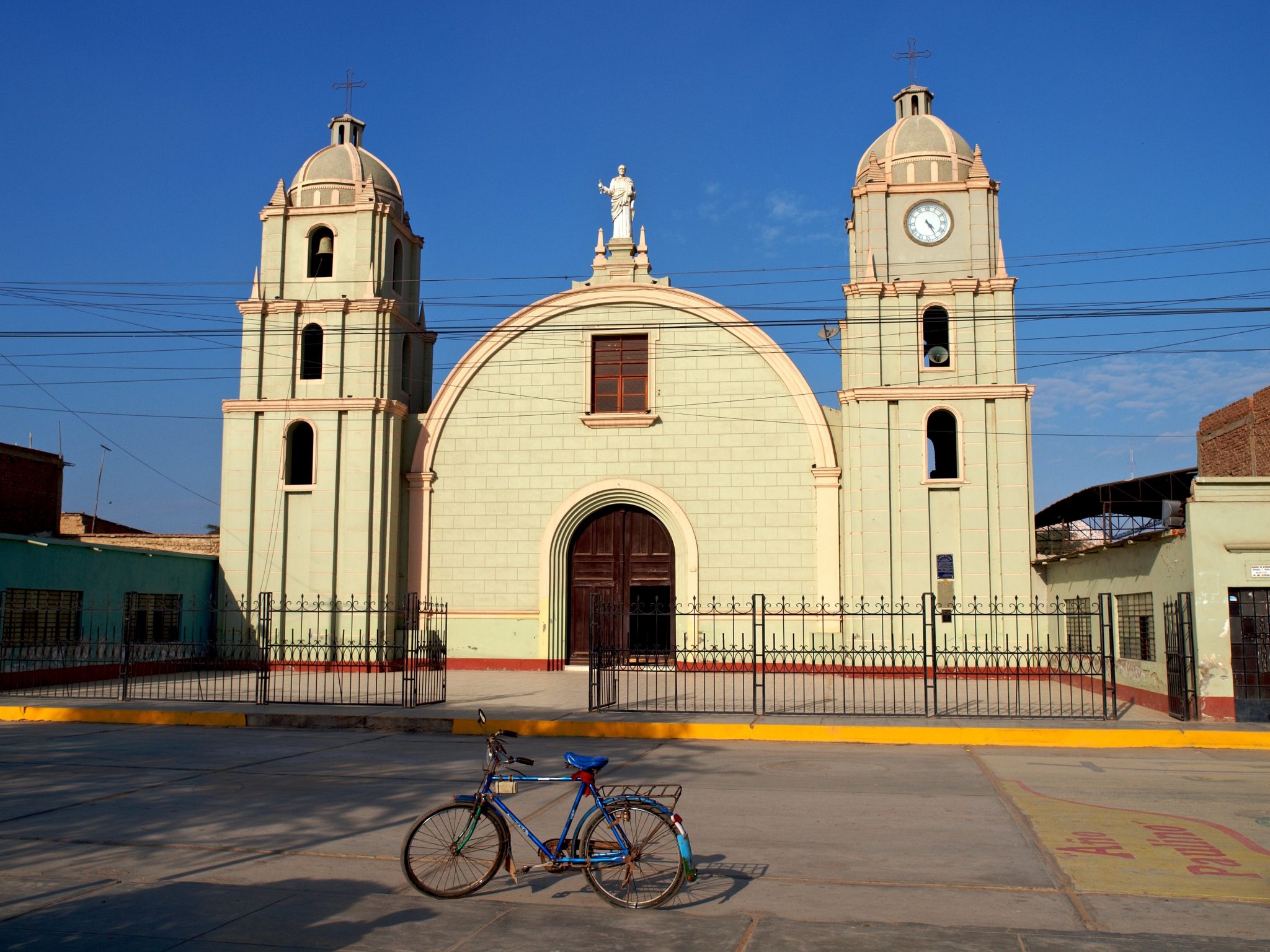 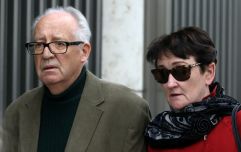 Tributes paid to Ana Kriégel's father as he passes away

END_OF_DOCUMENT_TOKEN_TO_BE_REPLACED

In complete shock, she was rushed to the Referential Hospital Ferrenafe in Lambayeque while still in the coffin and was found to have weak signs of life.

Rosa was hooked up to a life-support machine and her condition only then deteriorated further. She sadly died only a matter of hours later.

Her family are now demanding answers as to how this happened in the first place and she was ever declared dead. 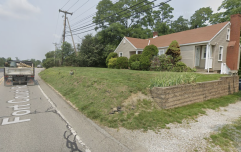 END_OF_DOCUMENT_TOKEN_TO_BE_REPLACED

An unnamed aunt also said: "We want to know why my niece reacted yesterday, when we were taking her to be buried.

"We have the videos in which she pushes and touches the coffin."

Rosa's family suspect she was in a coma after the crash, which would explain the initial situation where she was pronounced dead.

Police in Peru are now investigating the circumstances that went on at the Lambayeque Regional Hospital where she had been initially treated and in turn led to her death.