'Pretty awkward...' Protesters turn up at the Victoria's Secret launch in Dublin

It was a highly-anticipated launch: Victoria's Secret on Monday opened its first Irish stand-alone store on Dublin's iconic Grafton Street.

However, and while a host of well-heeled guests mingled inside - animal-rights protesters gathered outside.

"They were roaring at us leaving telling us to ‘look at the posters’ they were carrying," one guest who attended the event told Her on Monday evening. "It was pretty awkward." Caught up in the controversy was a popular fashion and beauty blogger, who has asked not to be named.

The blogger recently declared that she was adopting a 'cruelty-free' beauty regime, leading some fans to criticise her attendance at the event. 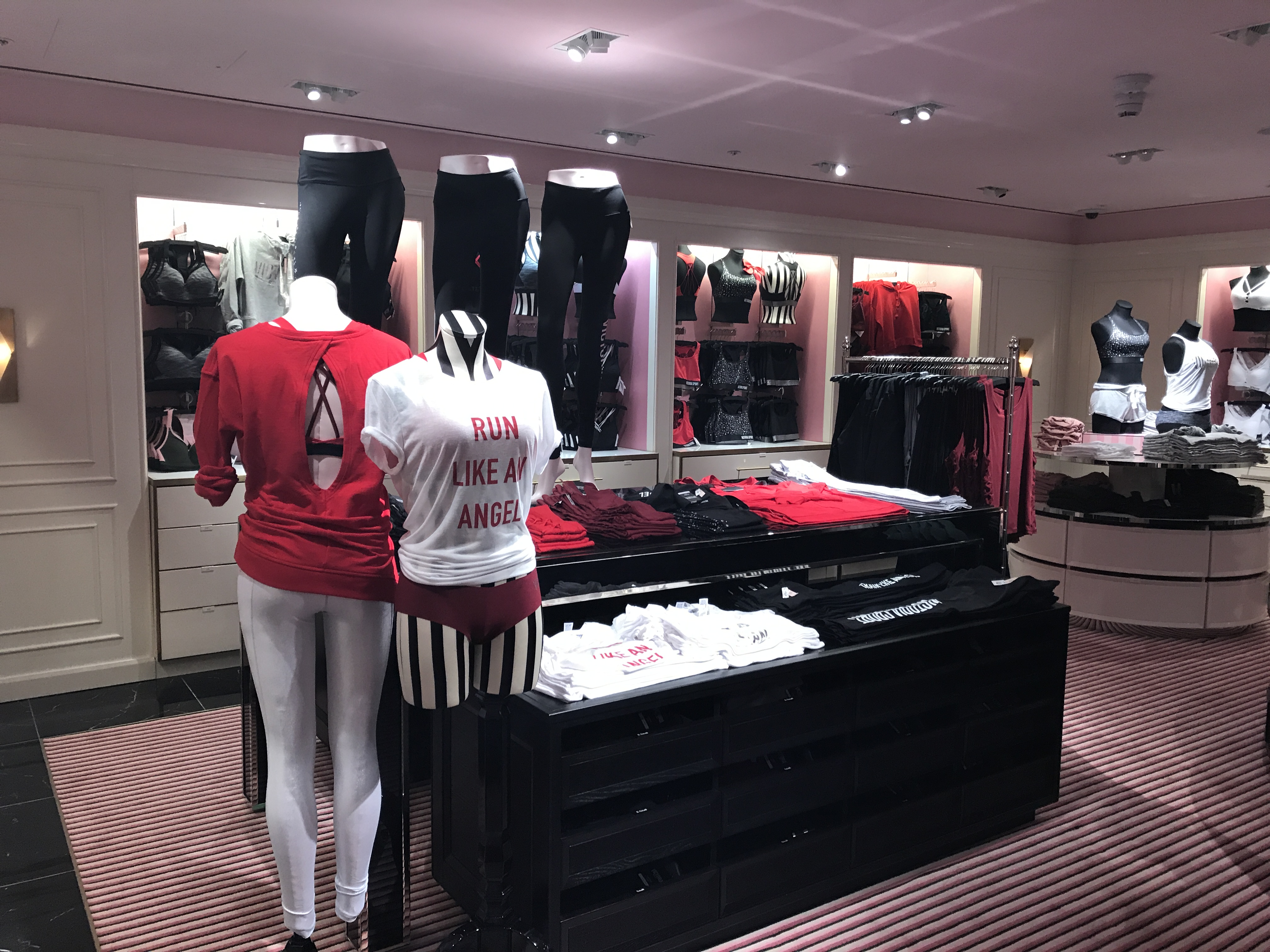 In response, she took to social media to state that while she likes the VS clothing range, she would not support their beauty. "I still shop in supermarkets for vegetarian food even though they sell meat," she added by way of an explanation.

She furthermore stated: "I’m still learning, like everyone else. I’m making conscious choices this year and trying my best." 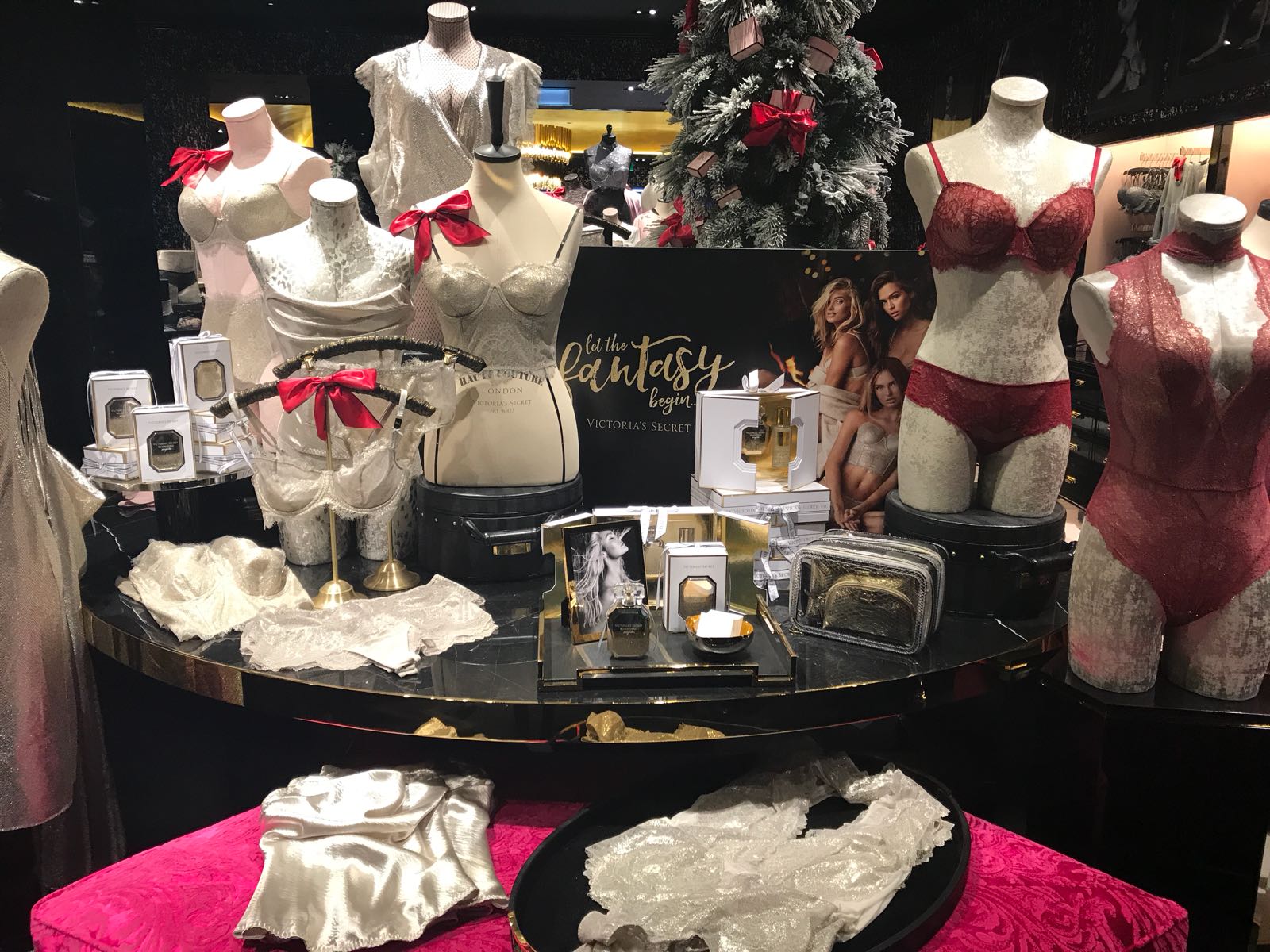 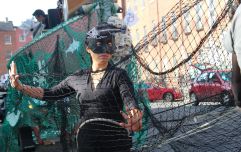 END_OF_DOCUMENT_TOKEN_TO_BE_REPLACED

Still, another attendee highlighted with Her that the launch was nothing short of "spectacular".

"I have to say it was all really well-run and the store is just incredible," they reported. "I think it's a fantastic presence to have on Grafton Street too - it's such a popular, international brand."

Her has reached out to Victoria's Secret for comment.

popular
Tributes paid to Limerick based blogger and model Patrick McLoughney
Simon Harris gives three urgent options for easing restrictions next week
Another Strictly star has pulled out of the live show
This TikTok hack shows you how to pack more despite baggage allowance
Not going anywhere: Baby names set to stay popular for the next decade
Lidl closing early this weekend to thank staff for hard work
This is how much 91-year-old Queen Elizabeth drinks every day
You may also like
2 days ago
Buying a home in Dublin, Meath, Kildare or Wicklow? Don't miss this free virtual mortgage advice event
3 days ago
WATCH: Irish toddler called a "young Reese Witherspoon" by Diane Keaton
4 days ago
Nurses to protest working conditions at Connolly hospital today
1 week ago
Investigation launched following reports of rape threats on DART
1 week ago
Dublin Zoo to reinvent itself with ambitious new plan
1 week ago
Dublin neighbourhood named one of the coolest in the world
Next Page