He's become a huge fan of them.

His parents have previously spoken about his affinity for helicopters but, according to his dad, Prince George has now developed a fondness for diggers.

And he wasn't too happy his dad got to drive one.

END_OF_DOCUMENT_TOKEN_TO_BE_REPLACED

According to The Telegraph, Prince William said that his son was "very envious" after he had the chance to drive a digger at the new site for a rehabilitation establishment for injured members of the armed forces.

The Duke of Cambridge made the comments during a pre-dinner speech at the City Veterans' Network gala dinner at the Imperial War Museum in London on Thursday evening. 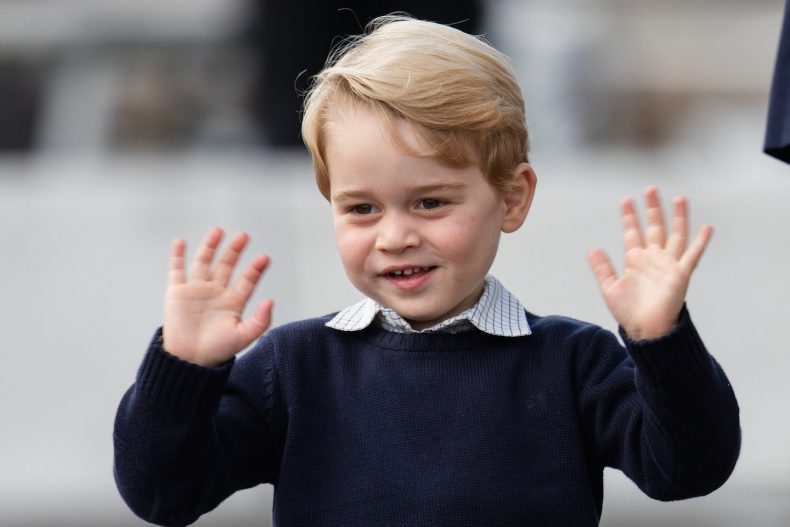 During the gala, Prince William recalled visiting the redeveloped project in 2014 - which, as it turns out, was when the digger was involved.

He explained to the audience:

"I have been repeatedly impressed by both the speed and ambitious scale of this endeavour.

"I was present at the end of 2014 when the first building was demolished to make way for the new construction. George was very envious as I got to drive a digger." 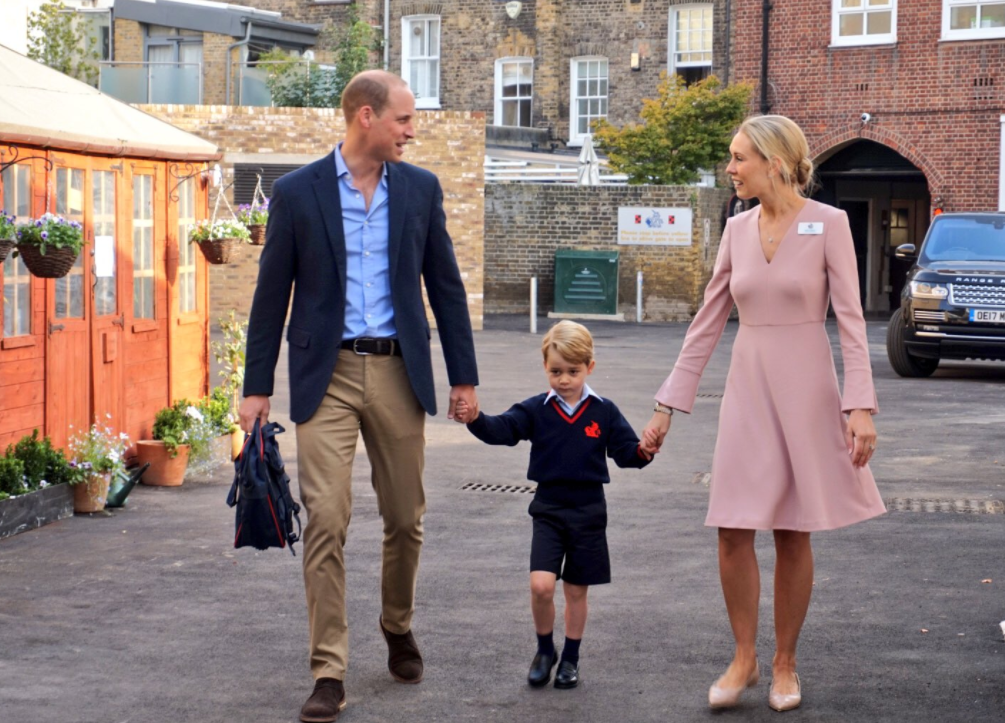 On the centre, which has been in construction since August 2015, he added:

"When completed next year, the DNRC will be a world leading centre for rehabilitation. It will provide pioneering treatments.

"It will give the brave men and women of our armed forces access to the very best rehabilitation facilities on offer, anywhere in the world. You will all agree with me that they deserve nothing less."

popular
Brian Laundrie parents 'to cremate body with no funeral' amid mystery over cause of death
Molly Mae and Tommy terrified to go home after €1 million worth of items stolen
Strictly's John Whaite says most of show's couples have "no attraction"
Gogglebox's Jenny and Lee assure fans they haven't left after quitting fears
'Striking' rise in pregnant women admitted to ICU due to Covid
Giovanni Pernice confirms Maura Higgins split
Woman in 20s seriously injured in motorbike hit-and-run in Dublin
You may also like
3 weeks ago
You can now apply to be William and Kate's personal assistant
1 month ago
Prince George will never become king, claims history writer
1 month ago
Prince William and Kate moving family out of London for more 'privacy'
1 month ago
“They’d never force him to go”: Kate and William to decide to send Prince George to boarding school or not
3 months ago
“Mummy, please stop taking photographs” - Prince George turns 8 years old today
3 months ago
Kate Middleton confesses "mum guilt" around saying goodbye to her children
Next Page