He's calling it out.

Prince Harry has said the word 'Megxit' is misogynistic and a crude example of online and media hatred. The term was adopted by the British press to describe the decision Prince Harry and Meghan Markle took to step away from royal duties.

The Duke of Sussex made the comments while speaking on a panel organised by US magazine Wired, he said, "Maybe people know this and maybe they don't, but the term Megxit was or is a misogynistic term, and it was created by a troll, amplified by royal correspondents, and it grew and grew and grew into mainstream media. But it began with a troll."

END_OF_DOCUMENT_TOKEN_TO_BE_REPLACED

The 'Internet Lie Machine' panel delved into many topics with the Prince also discussing the Capital riots and his mother, Princess Diana, who died in a car crash after being chased by paparazzi, "I learned from a very young age that the incentives of publishing are not necessarily aligned with the incentives of truth." 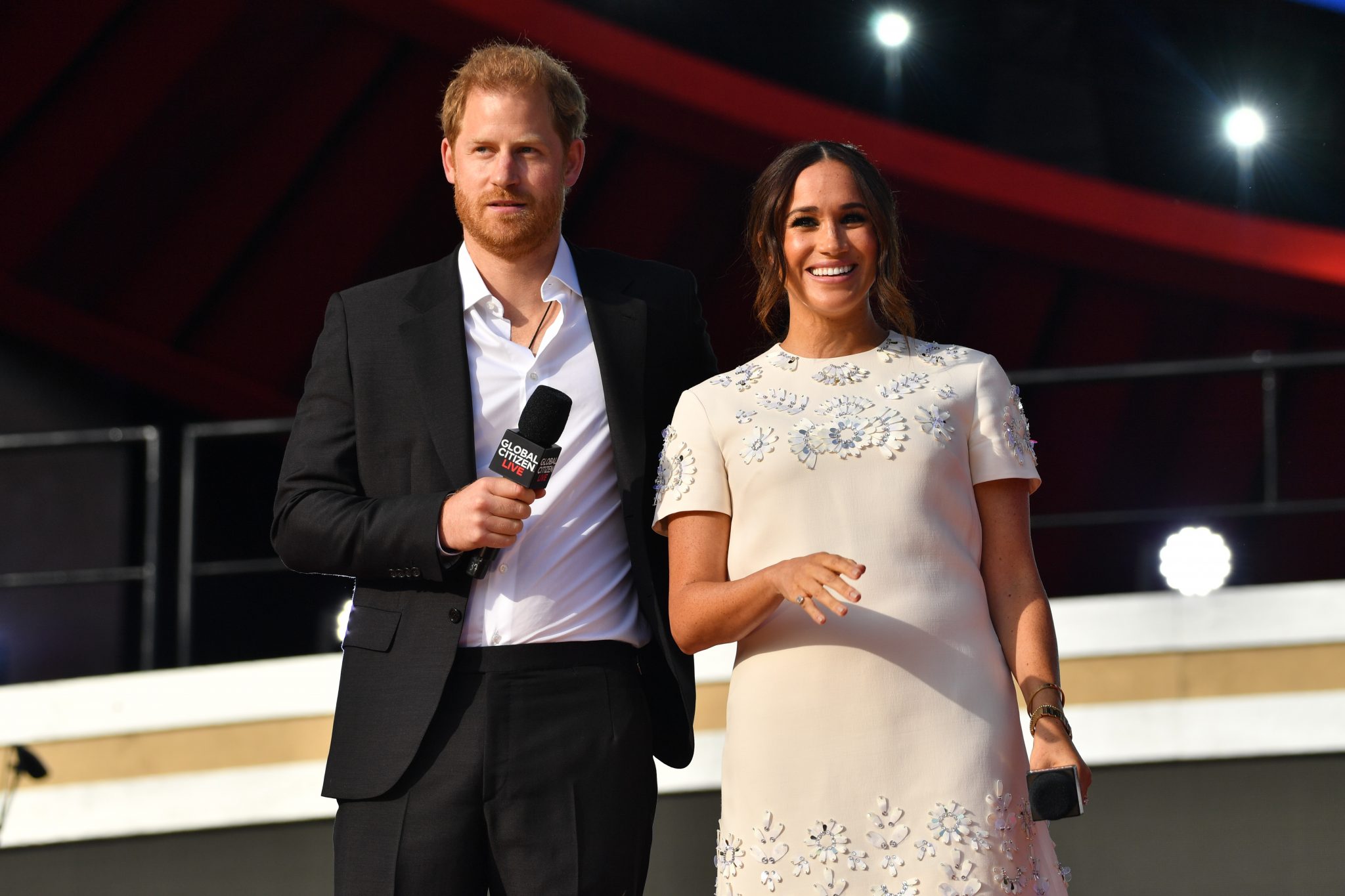 Meghan Markle and Prince Harry left social media behind after stepping back from royal life and as reported by Buzzfeed last month, a Twitter analytics company confirmed that Meghan Markle has been a victim of a targetted toxic social media campaign. The report by Bot Sentinel uncovered that the majority of the hate and misinformation originated from a group of accounts, whose purpose was solely to tweet negatively about the pair.

A level of coordination between the accounts was also uncovered and Bot Sentinel's CEO Christopher Bouzy told Buzzfeed News that the Twitter campaign was "unlike anything he and his team had seen before."

Despite the campaign of hatred, Prince Harry and Meghan Markle haven't ruled out a return to social media, although Harry has previously said it would certainly need to become a more positive and kind place, "We will revisit social media when it feels right for us, perhaps when we see more meaningful commitments to change or reform."

popular
Women are rinsing their hair in apple cider vinegar – and the results are amazing
"Hair contouring" is about to be huge, here's everything you need to know
The Puppet Master: Where is Robert Hendy-Freegard now?
New photo of Bernadette Connolly released as investigation continues
Love is in the air: 3 new fragrances we love – just in time for Valentine's Day
Worried about a loved one? Here are 5 signs of suicide to look out for
Damian Lewis pays touching tribute to late wife Helen McCrory with Irish poem
You may also like
7 hours ago
Cardi B wants to have "a chat" with Meghan Markle after defamation lawsuit
1 month ago
Prince Harry and Meghan Markle share first photo of daughter Lilibet
2 months ago
WATCH: Meghan Markle takes part in hidden camera prank on Ellen
2 months ago
Meghan Markle says Royals were "constantly berating" Harry over her relationship with her father
3 months ago
Fans are convinced Meghan Markle is about to drop a beauty line
3 months ago
Meghan Markle's latest look has Princess Diana written all over it
Next Page