'Very frightening': Simon Harris says his family is 'shook' after protesters gathered at his home

Simon Harris has said that his family is "shook" after protesters gathered outside his house in Wicklow yesterday afternoon.

The Minister for Health was at home with his wife Caoimhe and their three-week-old daughter Saoirse when a group turned up at around 3pm.

Calling itself the 'Fingal Battalion Direct Action Group', the protestors said online that they were against "corruption, austerity and evictions".

Gardaí were called to deal with the situation.

The Minister has said that the incident was frightening.

"Obviously my number one priority is the safety and the well-being of my family," he told The Irish Independent. 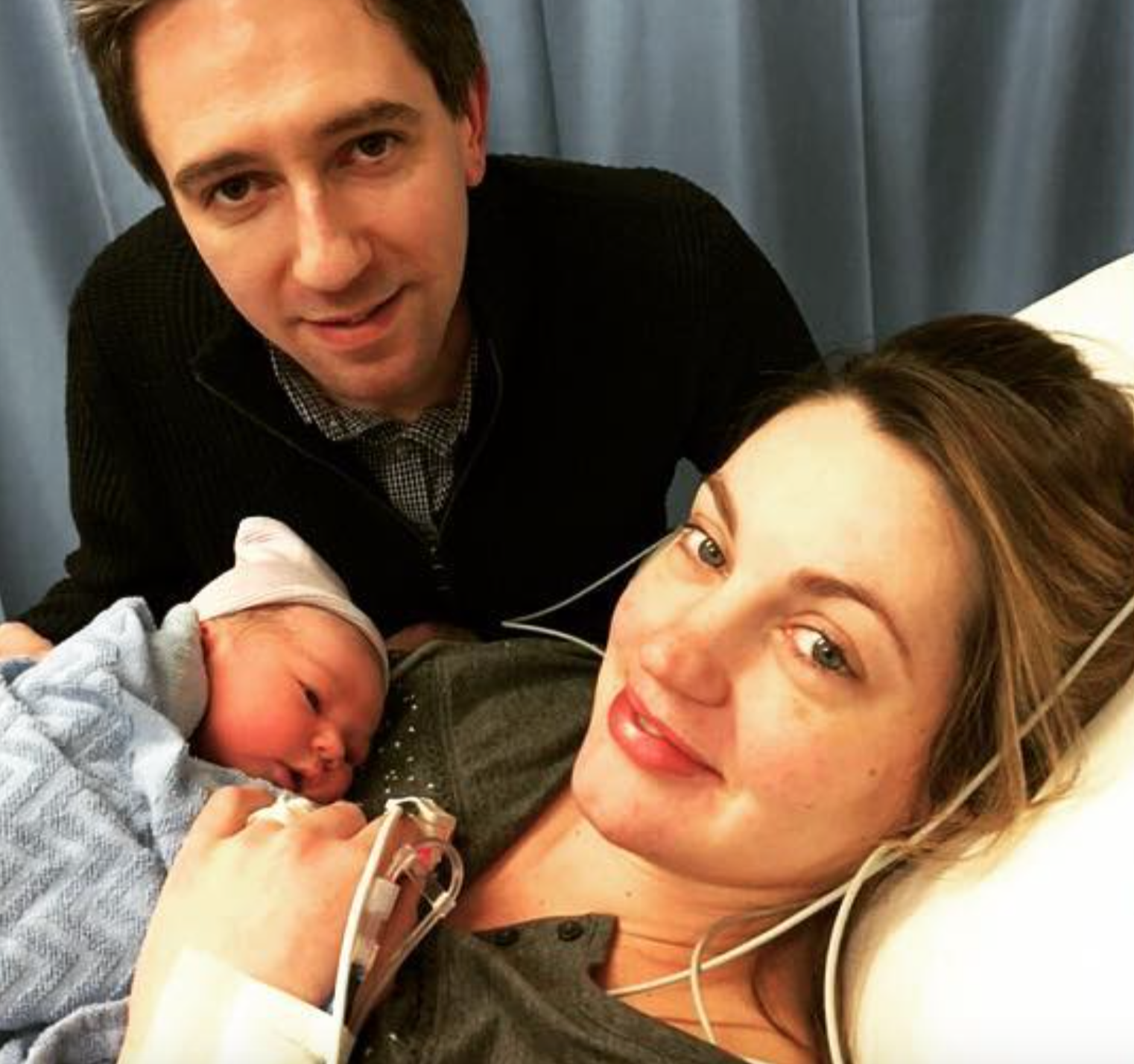 "It was obviously a very frightening experience for them. Thankfully everyone is OK but a little bit shook."

Protests have a legitimate function in society, he added, but what happened at his home was unacceptable.

END_OF_DOCUMENT_TOKEN_TO_BE_REPLACED

Harris has been under serious political pressure in the past week over the nurses' strikes and the spiralling costs of the new children's hospital.

INMO members have more strike days planned for this month in a dispute over pay and working conditions.

Meanwhile, the Minister is due to apologise in the Dáil this week after he gave incorrect information on the hospital's costs.

The INMO called the protests yesterday as "inappropriate" while others across the political spectrum also condemned them.

popular
Staycation: 7 gorgeous glamping spots for your Irish summer getaway
There's a Harry Potter themed Airbnb in Roscommon and we just need to visit
It's happening: The Cube gameshow is coming back to TV
International travel restrictions due to Covid-19 are expected to be extended until July 20
QUIZ: How well do you remember The Rugrats Movie?
Broadway actor Nick Cordero dies following Covid-19 complications, aged 41
Lidl launches own fake tan and it'll only set you back €3.99
You may also like
3 days ago
Stay or go? Here's what the experts are saying about travelling abroad this summer
3 days ago
Tributes paid to Dr Tony Holohan as he steps back from role to care for wife
5 days ago
Harvey Weinstein victims to receive $19 million settlement
5 days ago
Ryanair's Michael O'Leary insists passengers won't be 'on top of each other' as flights resume
6 days ago
Green Party's Hazel Chu officially elected Lord Mayor of Dublin
1 week ago
'Extremely isolating': LGBTQ+ homeless community faces more challenges
Next Page