Three month old 'Chewy' was abandoned in a Las Vegas airport bathroom over the weekend.

The Chihuahua mix puppy was found in McCarran International Airport by a worker who, luckily, also happened to volunteer at an animal rescue centre.

He had been left with a handwritten note attached to him.

END_OF_DOCUMENT_TOKEN_TO_BE_REPLACED

The employee asked the president of Connor and Millie's Dog Rescue, Linda Gilliam, if it was okay if Chewy joined the other puppies in the shelter.

Gilliam, of course, was more than happy to take Chewy in, but it was the note that had been left with the dog that touched people all around the Vegas area - and the world.

“Hi! I’m Chewy!” it read. “My owner was in an abusive relationship and couldn’t afford me to get on the flight.”

“She didn’t want to leave me with all her heart but she has no other option. My boyfriend kicked my dog when we were fighting and he has a big knot on his head. He probably needs a vet.”

The note ends with: ‘I love Chewy sooo much. Please love and take care of him,” with a string of x’s and o’s. 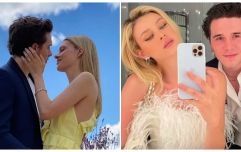 END_OF_DOCUMENT_TOKEN_TO_BE_REPLACED

Not only is Chewy’s owner being forced to abandon the dog heartbreaking in itself, but the reason behind this abandonment makes the story even more gut-wrenching.

In America, studies estimate that between 10 and 35 percent of people will be physically aggressive to a partner during their lifetime.

Chewy's owner's note highlights the reality of this aggression that has left a person with no other option but to abandon their dog and get on a flight with their abusive partner. 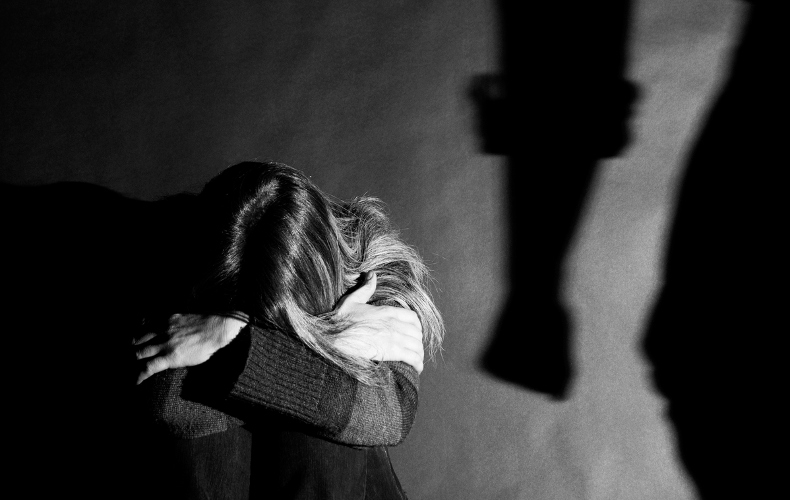 Speaking to CBS News, shelter owner Gilliam said that she could tell Chewy's owner did not want to leave him.

"This isn't how she wanted this to end, but she did the best she could to try to save herself and him at the same time. Abusers - they have no limits."

She also commented that she didn't expect Chewy's owner to come back for the dog, but that they had done a "very brave thing."

“Hi! I’m Chewy! My owner was in an abusive relationship and couldn’t afford me to get on the flight. She didn’t... https://t.co/Yow6wg4KzH

After his rescue, Chewy was taken to a local vet where his head injury was successfully treated.

Once Gilliam posted his photo to social media, the shelter had over 1,000 requests from people wanting to adopt the puppy.

Chewy is currently in the care of a 'foster mom' in the Las Vegas area, waiting to find his new home.

popular
Husband demands divorce after wife changes baby's name behind his back
Traditional names such as Mary, Maureen, John and Michael may soon be extinct
Irish mum shares "harrowing" experience after kids almost abducted in Turkey
Deborah James "scared to go to sleep" as she receives hospice care
Wagatha Christie: Rebekah Vardy storms out of court just 30 minutes into final day
Tributes paid after Love/Hate actor Stephen Clinch dies aged 52
Wait, is Maura Higgins in a new relationship?
You may also like
1 week ago
Woman shares genius hack for making any bra backless
1 week ago
Bride and groom praised for interesting way they decided on surname
2 weeks ago
'Coastal grandmother' is the viral 2022 fashion vibe you did not see coming
1 month ago
Women are sharing pictures of their saggy boobs on social media – and here's why
1 month ago
What is going on with the rise of 'alpha male' podcast hosts on TikTok?
1 month ago
5-star Tipperary hotel responds after scone price criticism
Next Page