Puppy and kitten farming to be banned in the UK

Puppy and kitten farming is to be banned in the UK following the success of Lucy's Law.

The government will soon make it illegal for pet shops and commercial dealers to sell the animals in a bid to crack down on unethical breeding.

Campaigners are also hopeful that the move will improve living conditions for pets and animal welfare. 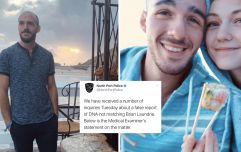 END_OF_DOCUMENT_TOKEN_TO_BE_REPLACED

Sky News reports that anybody in the UK hoping to adopt or buy a pet under six months old will have to deal with a rescue centre or a direct breeder.

The ban will make it an offence to buy a dog or cat from anyone that isn't a licensed breeder or an animal re-homing centre. 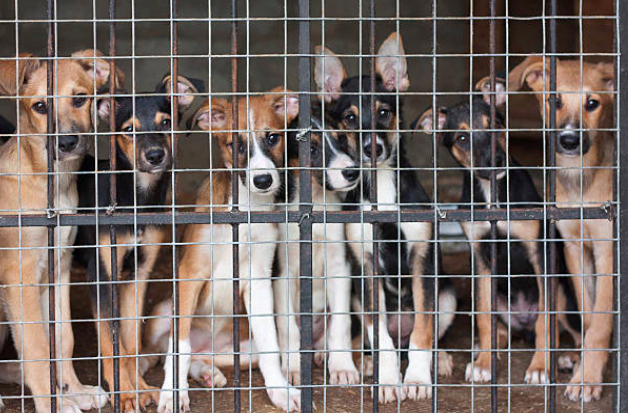 This comes after an almost decade-long campaign for Lucy's Law, a campaign inspired by a King Charles Spaniel named Lucy who was rescued from a puppy farm in 2013.

Lucy was being farmed in poor living conditions while breeders used her to have litter after litter of puppies to then sell to prospective owners.

She had not been given any medical attention or attentive care while living with the breeder.

UK Environment Secretary Michael Gove said the law will make it easier for pet owners to know exactly where their animal has come from and to know that they've been "brought up in the right circumstances."

"That means we are seeking to outlaw third-party sales and say that you can only buy a puppy from a legitimate breeder, someone that you can visit, that you can see that puppy alongside their mum so that you know that animal has been brought up in a caring environment."