Temperatures in Spain and Portugal could rise to the high 40s this weekend as Europe's heatwave reaches "record breaking" proportions.

The Spanish government has issued a warning about the "extreme risk" caused by the weather this weekend.

The high temperatures are expected to be especially intense in the Extremadura and North Cacere regions.

BBC reports that these highs could be "record breaking" for Europe.

"High temperatures in Spain and Portugal are not unusual at this time of the year in the height of summer but what’s to come over in the next few days is going to be extreme and perhaps record-breaking.

"We’re likely to see temperature peak at around 47C, that will challenge the national records for Spain and Portugal. If we get to 48C it’ll make it Europe’s hottest day ever on record." 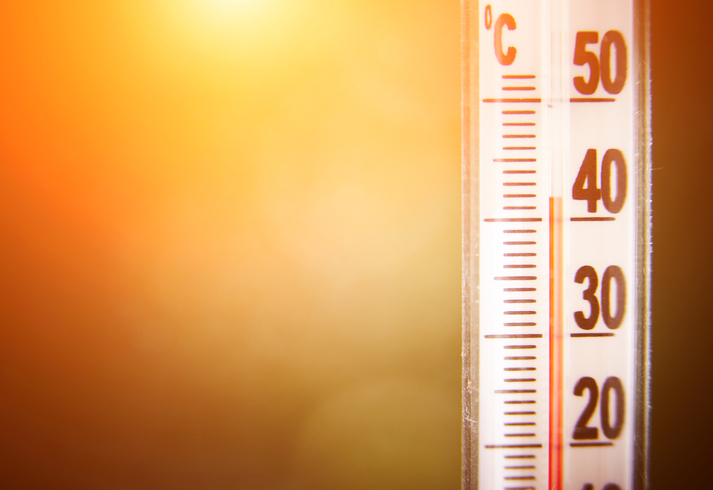 Fawkes explained that an area of low pressure next to Morocco will stop the cool Atlantic air from reaching Spain and Portugal, instead causing the already heated air from France to remain.

Tourists travelling from Ireland to Spain and Portugal this weekend should be especially careful due to the intense expected heat.

Ensure to carry a bottle of water with you wherever you go, always wear sun cream, and try not to remain outside for long periods of time.