Renewed appeal for witnesses of alleged sexual assault in Dublin

There is a renewed appeal for witnesses of an alleged sexual assault in Dublin.

Gardaí are seeking anybody with information relating to an attack on a woman in the early hours of Sunday morning on December 9.

The woman was brought from Serpentine Avenue through the city centre to Emmet Street in a white taxi. Gardaí believe the vehicle was parked for one hour between 2am to 3am.

END_OF_DOCUMENT_TOKEN_TO_BE_REPLACED

The man in question is described as being aged between 27 and 35 years old, with short black hair and a beard.

He was wearing glasses and a short sleeved shirt.

Gardaí in Irishtown have released an Evofit - a facial composite - of the man in a bid to bring witnesses forward. 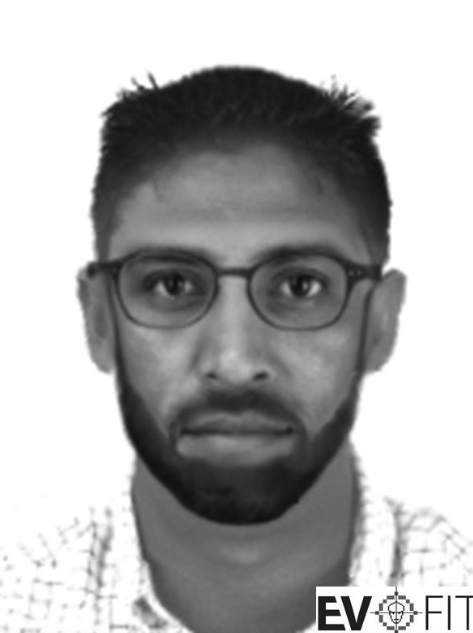 They have also released an image of the white taxi, appealing to anyone who may have travelled in a similar car in the early hours of December 9 to come forward. 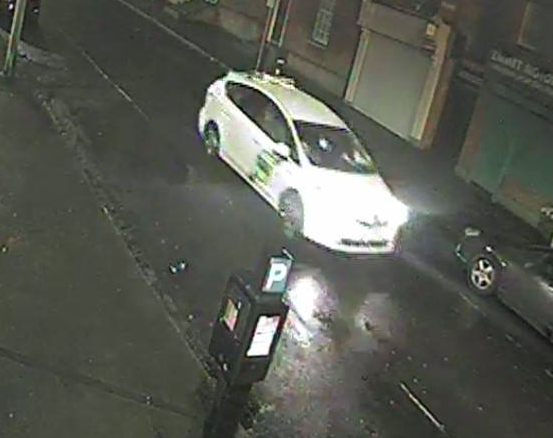 Girls With Goals || Her · Ep.155: 'Bits of Me' - Linnea Dunne on the importance of women's health
popular
Scarlett Moffatt discovers ‘30% rain’ on weather app doesn’t mean chance of rain
Princess Anne: Harry and Meghan were right to quit royal duties
Baileys chocolate cupcakes are coming just in time for Mother's Day - and any day, really
Jesy Nelson "mentally bullied" herself during Little Mix years
Lady Gaga's dog walker shot as her two dogs are stolen
Anne Hegarty shook by "worst ever" final Chase
Chloe Ferry and Wayne Lineker announce "engagement"
You may also like
1 week ago
Police investigated for sharing offensive George Floyd Valentine's card
2 weeks ago
Mother of two dies following alleged assault in Ennis, Co. Clare
2 weeks ago
Gardaí investigating after bodies of man and woman found in Cavan house
3 weeks ago
Woman's body found in burning car in Cork
3 weeks ago
Man sentenced to life in prison for murder of 11 year old boy
3 weeks ago
Puppy in Dublin "thrown out with the rubbish" on the side of the road
Next Page