"My family are safe."

Russell Crowe's home has been hit by bushfires as flames continue to ravage Australia's east coast.

The actor said that he had been informed that his house had been affected by the fires yesterday. His is among the hundreds of other properties and businesses in New South Wales that have suffered damage as a result of the flames.

"I'm not in Australia," tweeted Crowe. My family are safe, billeted with friends."

"Fire hit my place late in the day yesterday. My heart goes out to everyone in the valley."

Crowe included three images of firefighters tackling the blaze near his home.

I’m not in Australia.
My family are safe, billeted with friends.

Fire hit my place late in the day yesterday.

My heart goes out to everyone in the valley. pic.twitter.com/EsLKtDQM51

"Lost a couple of buildings but overall very lucky so far," he said.

"Deepest thanks to everyone on the ground.

"Some fires still burning and we are out of water. No livestock deaths to date. Horses OK. Let the chickens out and they are back, warm worms for breakfast!" 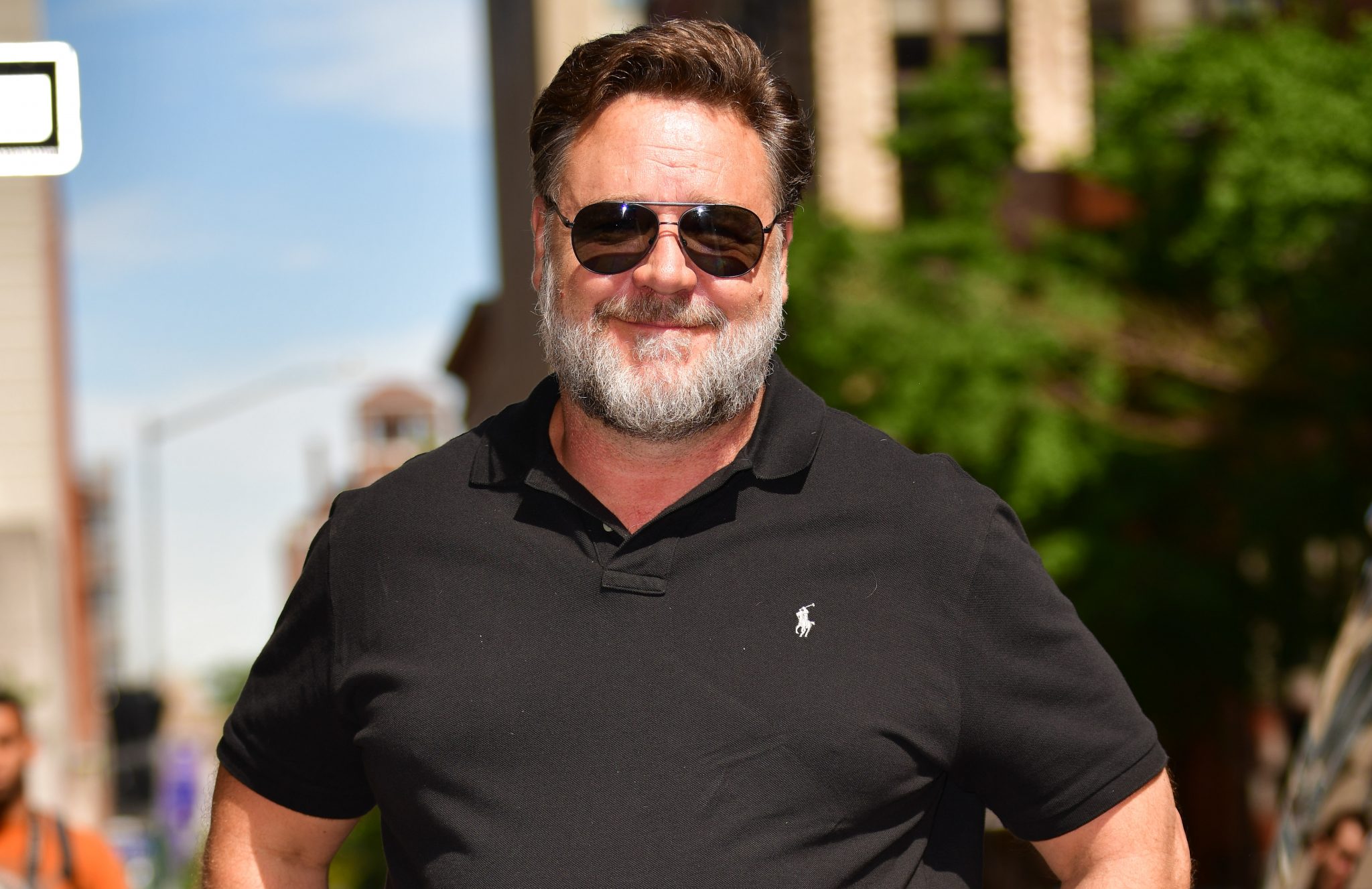 END_OF_DOCUMENT_TOKEN_TO_BE_REPLACED

The Australian east coast has been affected by severe bushfires since earlier this week as the region of New South Wales remains in a state of emergency due to "catastrophic" weather conditions.

The Guardian reports that the bushfires could be out of control "for months" as further concerns are noted for rising temperatures and unpredictable winds.

New South Wales' fire chief Shane Fitzsimmon said that the current fires are covering land four times larger than the areas that were hit during the entirety of 2018. 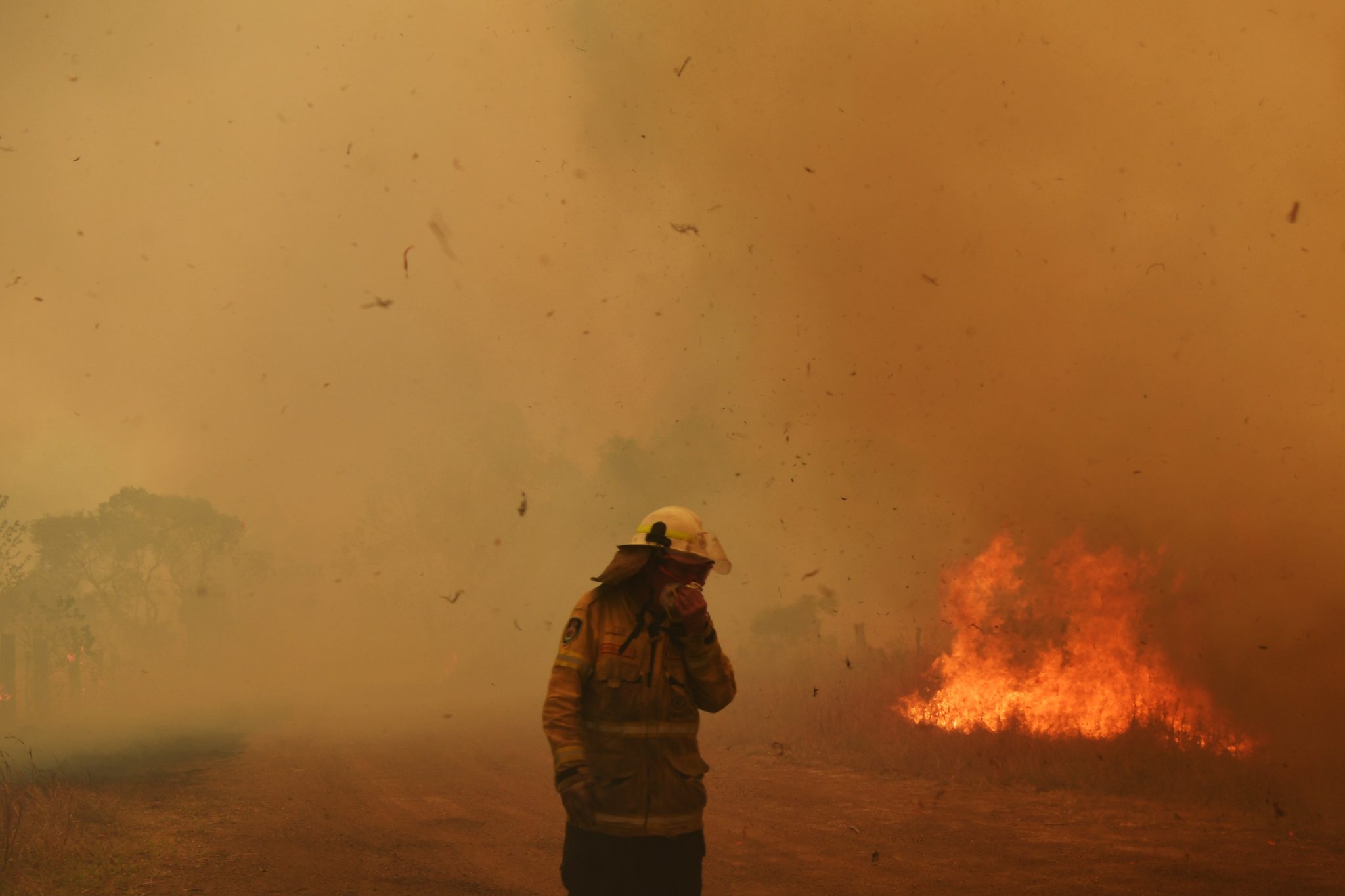 "The real challenge is we have an enormous amount of country that is still alight," he said.

"They won’t have this out for days, weeks, months. Unfortunately the forecast is nothing but above-average temperatures and below-average rainfall over the next few months and we’ve still got summer around the corner.”

At least 13 separate warnings have been issued for different fires posing an immediate threat to life in the area.


popular
These blue mom jeans from Penneys are actually unreal, and they're only €17
Brad Pitt and Jennifer Aniston's SAG Awards backstage moment was pretty decent
The flattering €16 Penneys dress we'll be wearing every day for the foreseeable future
We finally know the identity of baby Archie Harrison's godparents
Kate Middleton is wearing an amazing red glittery gown tonight and she looks like a princess
Brad Pitt JUST responded to speculation about his relationship with Jennifer Aniston
The €15 Dunnes Stores top that we're totally obsessed with at the moment
You may also like
13 hours ago
Period products will soon be free in all schools and colleges in England
6 days ago
Leo Varadkar calls general election for Saturday, February 8
1 week ago
Met Éireann's Evelyn Cusack warns against sharing fake red weather warnings
1 week ago
Same sex marriage is officially legal in Northern Ireland from today
1 week ago
A koala hospital has opened up in a primary school near Adelaide, Australia
1 week ago
Sale of cosmetics tested on animals banned in California, Nevada, and Illinois
Next Page