Dustin Diamond was best known for playing Screech in the nineties sitcom.

Actor Dustin Diamond, 44, has died after a three-week battle with cancer. According to his representative, Diamond, who was best known for his portrayal of Screech on the much-loved sitcom, Saved by the Bell, died on Monday morning just weeks after he was diagnosed with cancer.

Diamond's condition had "greatly declined since last week, and he was taken off breathing machines in an attempt to get him to hospice care," his spokesperson Roger Paul confirmed there were, "two people very close to him by his side when he passed away." 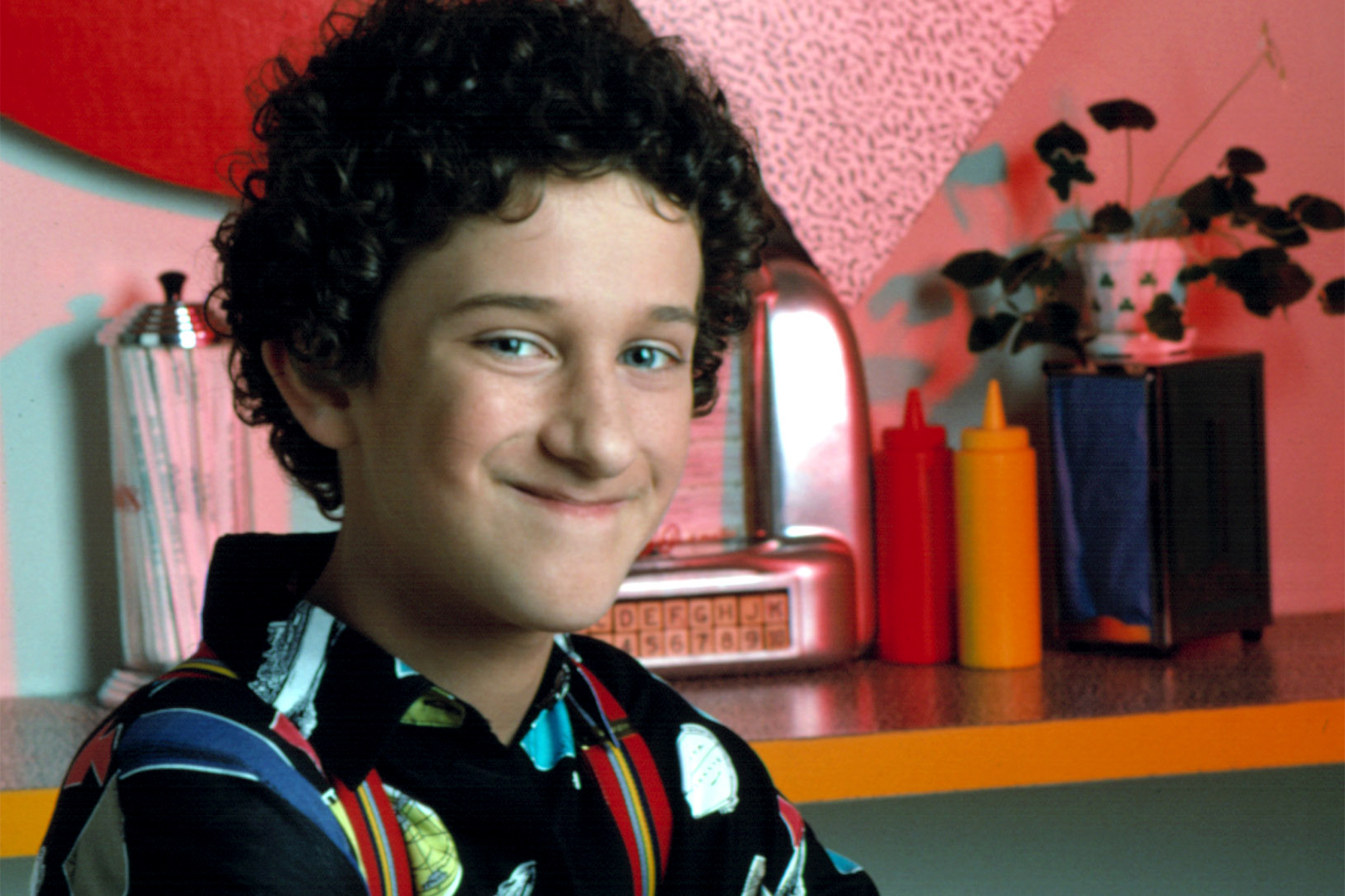 END_OF_DOCUMENT_TOKEN_TO_BE_REPLACED

Last month, TMZ reported that the actor had been hospitalised in Florida, a source said they were "concerned it's cancer, and they're conducting a biopsy to get answers. We're told Dustin's family has a history of cancer -- his mother died of breast cancer -- but it's unclear what kind of cancer they suspect in his case."

It was later confirmed that Diamond was battling stage four small cell carcinoma, a form of cancer, and was undergoing chemotherapy in a bid to prolong his life.

The actor was most famous for playing Screech in Saved By The Bell but he wasn't part of the cast in Peacock's recent revival of the NBC sitcom.

popular
Fundraiser set up for boy attacked by pit bull in Wexford
Balenciaga is suing production company following offensive ad campaign
The trailer for Channel 4's Vardy V Rooney: A Courtroom Drama has dropped
Olivia Wilde struggling after Harry Styles break-up
Kanye to give Kim Kardashian $200k in child support every month
3 simple tips to get your nails in shape ahead of Christmas
Olly Murs slammed over 'misogynistic' lyrics in 'shocking' new single
You may also like
1 year ago
Saved by the Bell reboot set to pay tribute to the late Dustin Diamond
1 year ago
Will the new Saved by the Bell series pay homage to the passing of Dustin Diamond?
1 year ago
Saved by the Bell's Dustin Diamond reportedly hospitalised "with cancer scare"
2 years ago
The first look trailer for the Saved By The Bell reboot has been released and there's a mini Zack Morris!
2 years ago
Mark-Paul Gosselaar reveals new details about the Saved by the Bell reboot
2 years ago
Mario Lopez has shared the first look at the Saved By The Bell reboot and the nostalgia is real
Next Page