Schoolgirl electrocuted when phone fell into bath while it was charging

A schoolgirl has died after being electrocuted by her phone when it fell into the bath while it was charging.

The 12-year-old Russian girl, known as Kseniya P, was listening to music in the bath when the incident occurred.

Local media reports that Kseniya had taken a bath after returning home from a basketball game in Moscow.

She was listening to music on her phone when the device ran out of power.

A preliminary investigation has shown that Kseniya dropped the phone into the bath when the charging cable was attached.

The girl was found by her mother, who entered the bathroom when she became worried by her daughter's silence.

She found Kseniya “already dead with her head under the water." 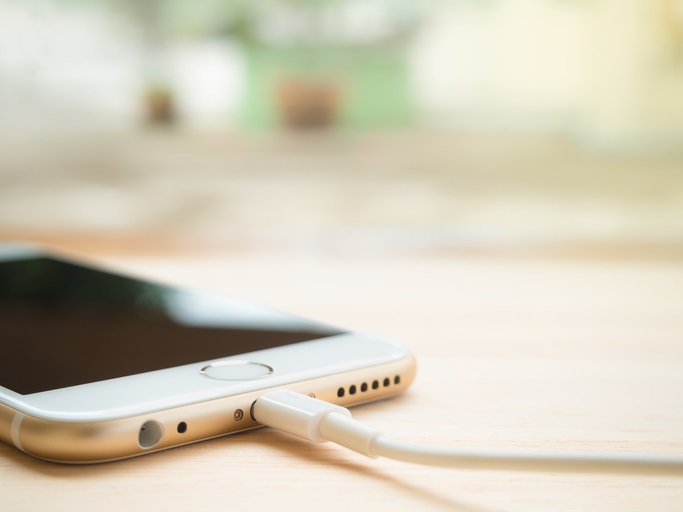 END_OF_DOCUMENT_TOKEN_TO_BE_REPLACED

Emergency services tried to resuscitate the 12-year-old but she had already passed away.

This comes after a 14-year-old Vietnamese girl was electrocuted by a broken iPhone cable while she slept.

Le Thi Xoan was charging her phone late last year when she rolled over and touched the exposed wires.

Her parents rushed her to hospital in Hanoi but she was pronounced dead.

popular
PERSONALITY QUIZ: Which Normal People character are you?
Amy Schumer reveals that her husband Chris Fischer has autism spectrum disorder
After days of silence, Scott and Sofia finally comment on the break up rumours
Remember Christian From Clueless? This Is What He Looks Like Now
Gwen Stefani reportedly pregnant with baby number four
PIC: People are gushing over this fake image of Ireland
So, William and Harry have a step sister... and who knew?
You may also like
4 days ago
Women and girls struggling with access to period products during #Covid-19, research shows
6 days ago
Irish pubs and restaurants could see 87 percent reduced capacity due to #Covid-19
6 days ago
Thursday set to be the hottest day of the year, says Met Éireann
1 week ago
Two years since Repealing the Eighth, Ireland shares its #RepealMemories
1 week ago
Irish Hairdressers Federation to propose guidelines for early reopening of salons
1 week ago
#UpBeat: 5 good things that happened this week
Next Page