Scotland Votes 'No' In Independence Referendum

Scotland has voted no in an independence referendum which means the Union will stay together.

With 31 out of 32 regions declared, 55.42% voted against independence compared to 44.58% who wanted Scotland to stand alone and break the union with England.

The yes campaign scored four big wins, winning 53% in the largest city of Glasgow, 54% in West Dunbartonshire, 57% in Dundee and 51% in North Lanarkshire. 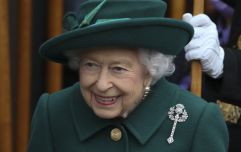 END_OF_DOCUMENT_TOKEN_TO_BE_REPLACED

However, the no vote won the majority in 26 authorities, with the leader of the Better Together campaign, Alistair Darling voicing his delight.

Earlier this morning, Darling said "today is a momentous day not only for Scotland but for the United Kingdom as a whole". 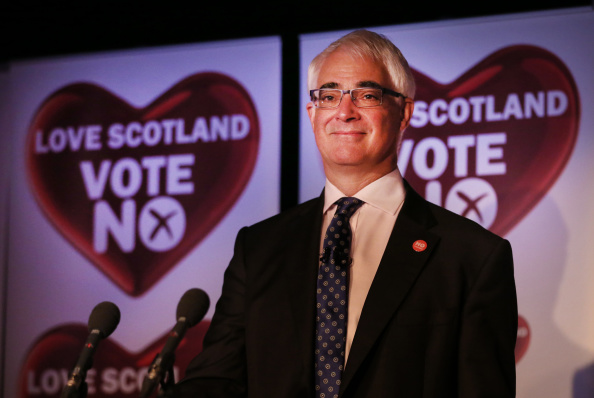 Scottish National Party First Minister Alex Salmond praised the 86% turnout, saying: Thank you to Scotland for 1.6m votes for Scottish independence. We know that there is going to be a majority for the 'No' campaign. 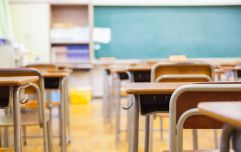 END_OF_DOCUMENT_TOKEN_TO_BE_REPLACED

"Scotland has by majority decided not, at this stage to become an independent country. This was a substantial vote for Scottish independence and the future of this country.

"The process by which we have made our decision as a nation reflects enormous credit to Scotland. This has been a triumph for the democratic process and for participation in politics".

popular
Wagatha Christie: Rebekah Vardy storms out of court just 30 minutes into final day
Only a matter of time before monkeypox spreads to Ireland, says expert
Claire Byrne Live viewers in shock as woman shares family DNA secret
Why Are Men so Obsessed With Boobs? The Answer is Pretty Surprising...
Denis Sulta had a cameo in Derry Girls alongside his girlfriend Saoirse-Monica Jackson
Get Out has officially dropped on Netflix and we know what we're watching tonight
How to INSTANTLY unblock your stuffy nose (we swear this works)
You may also like
3 months ago
An all-male panel celebrated a women in football ceremony
3 months ago
Scottish dance sensation Lily Douglas has sadly passed away, aged 14
6 months ago
Gogglebox on hunt for new family following complaints from viewers
1 year ago
Scotland to become first country to add LGBTQ+ history to school curriculum
2 years ago
Scotland has banned plastic cotton buds
2 years ago
Scotland bans smacking, becoming first UK country to do so
Next Page