The Ventura County Sheriff's department have released CCTV footage that captures the last known movements of actress Naya Rivera and her four-year-old son.

The former Glee star was reported missing on Wednesday after the rented boat she was on failed to return on time. It's feared Naya drowned after entering the water on Lake Piru in Southern California. Earlier today officials at the local Sheriff's department revealed that they had updated their efforts to that of a "search and recovery operation".

The surveillance footage shows the 33-year-old arriving at the dock  and was released after extensive searches involving helicopters and dive teams failed to locate her. 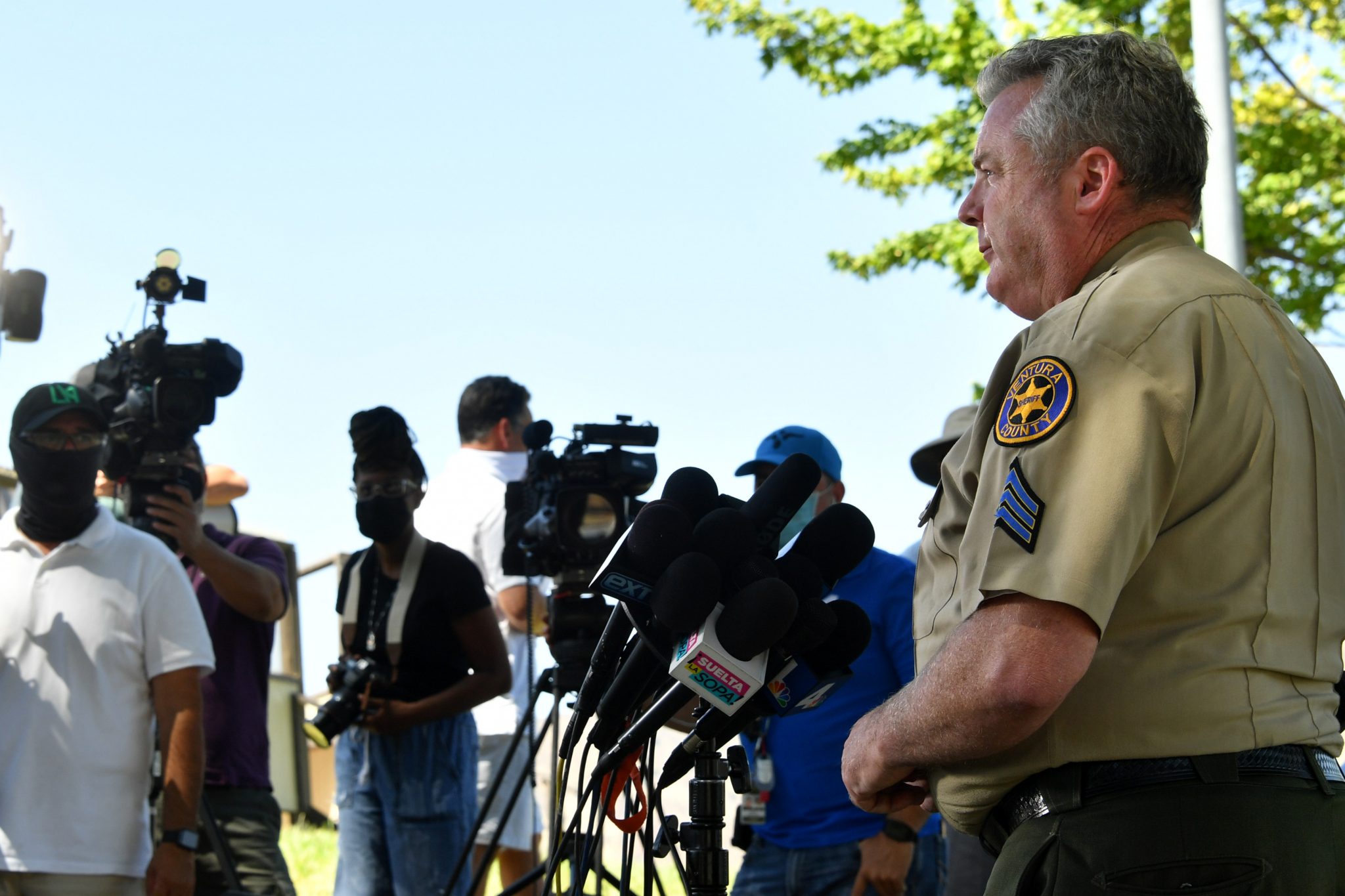 The CCTV footage can be viewed in full here.

Via twitter, the original 911 call reporting the actress as missing was also released:

This is an updated link to the 911 recording reporting Naya Rivera as a missing person. https://t.co/kxIMN5HVfS

popular
Daisy Coleman from Netflix's Audrie & Daisy has died, aged 23
Staycation: TripAdvisor reveals the top 10 hotels in Ireland for 2020
Rupert Young, twin brother of Will Young, passes away, aged 41
WATCH: Sneak peak of Paul Mescal in latest Rolling Stones' music video
Luxury Wedding Competitions is giving you the chance to WIN your dream wedding for just €20
"Deeply and unreservedly sorry:" Ryan Reynolds apologises for marrying on former slave plantation
Irish actor Richard Flood promoted to series regular on Grey's Anatomy
You may also like
2 weeks ago
Glee creators set up college fund for Naya Rivera's four-year-old son Josey
3 weeks ago
Naya Rivera, an icon and an ally to the LGBTQ+ community
3 weeks ago
"What a force you were": Tributes paid to Glee actor Naya Rivera
2 years ago
Naya Rivera has called off her divorce to estranged husband Ryan Dorsey
3 years ago
Glee's Naya Rivera opens up about having an abortion
4 years ago
Naya Rivera and Ryan Dorsey Pick Unusual Name For Baby Boy
Next Page